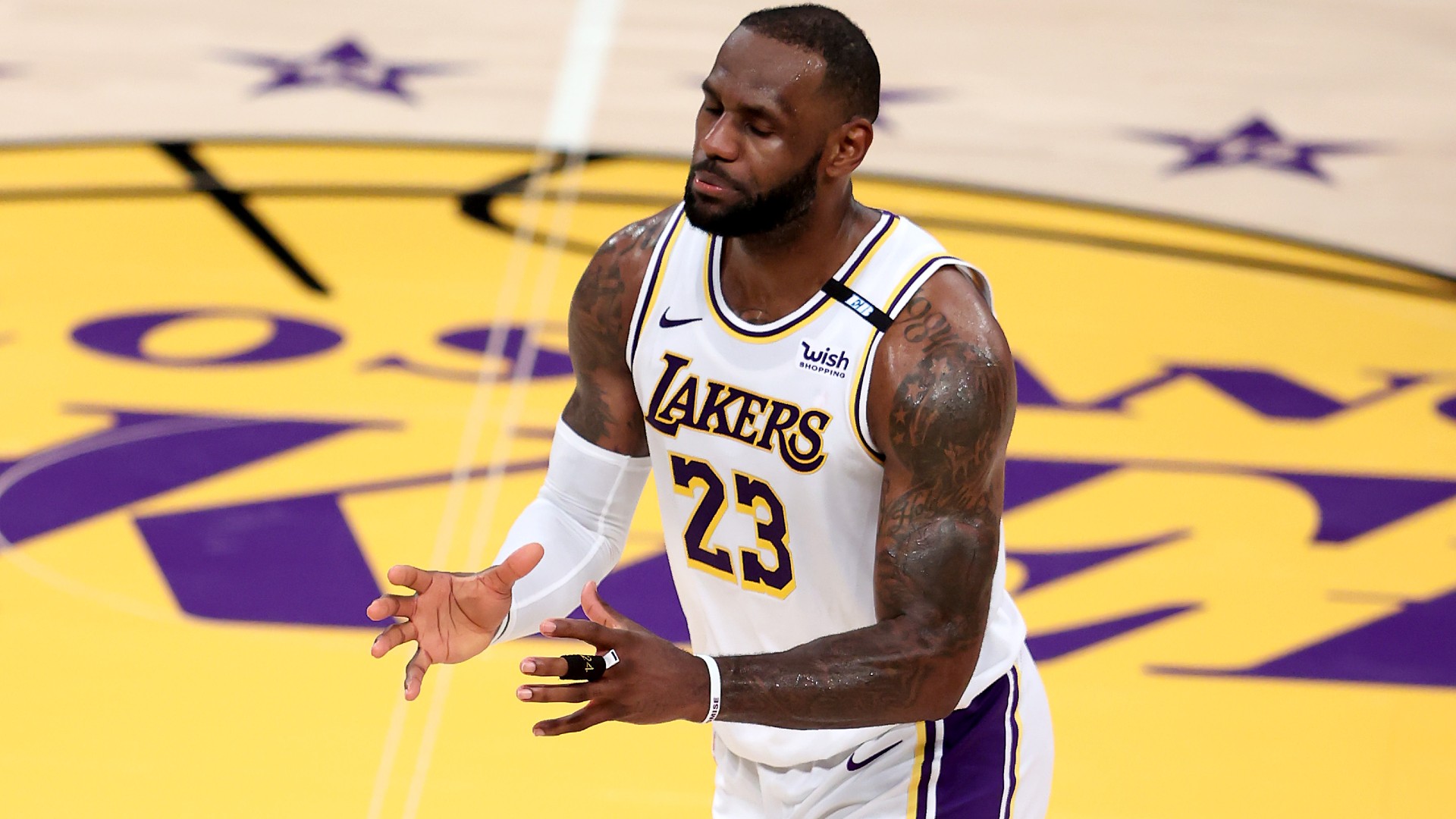 Parents at high school sporting events are always going to be quick to jump to their child’s defense.

So when an announcer at a travel basketball game said that Bronny James drew a foul only because his dad, LeBron James, was watching, the Lakers star took exception.

In a video shared on YouTube of the broadcast, James is shown coming over to talk to the public address announcer after he had said during the game that Bronny was only on the foul line because James was in the building.

The commentators on the video call agree with James that his son did draw the foul, and that it wasn’t unearned.

That announcer had been had been going above and beyond simply calling out the scoring during the weekend; he was providing commentary over the loud-speaker to the auditorium throughout the The Battle AAU showcase. Bronny James has been playing for the travel team Strive for Greatness at the tournament, held in his dad’s former high school, St. Vincent-St. Mary.

James has certainly made his presence felt at the showcase, which has been presented by former Cavalier and current 76ers guard Danny Green, with videos of him celebrating his son’s success going viral throughout the Fourth of July weekend.

At St. Vincent-St. Mary’s LeBron James Arena for The Battle AAU showcase. Bronny James warming up with his father before “Strive For Greatness” tips at 7:30 pic.twitter.com/7oHVzW8jDn