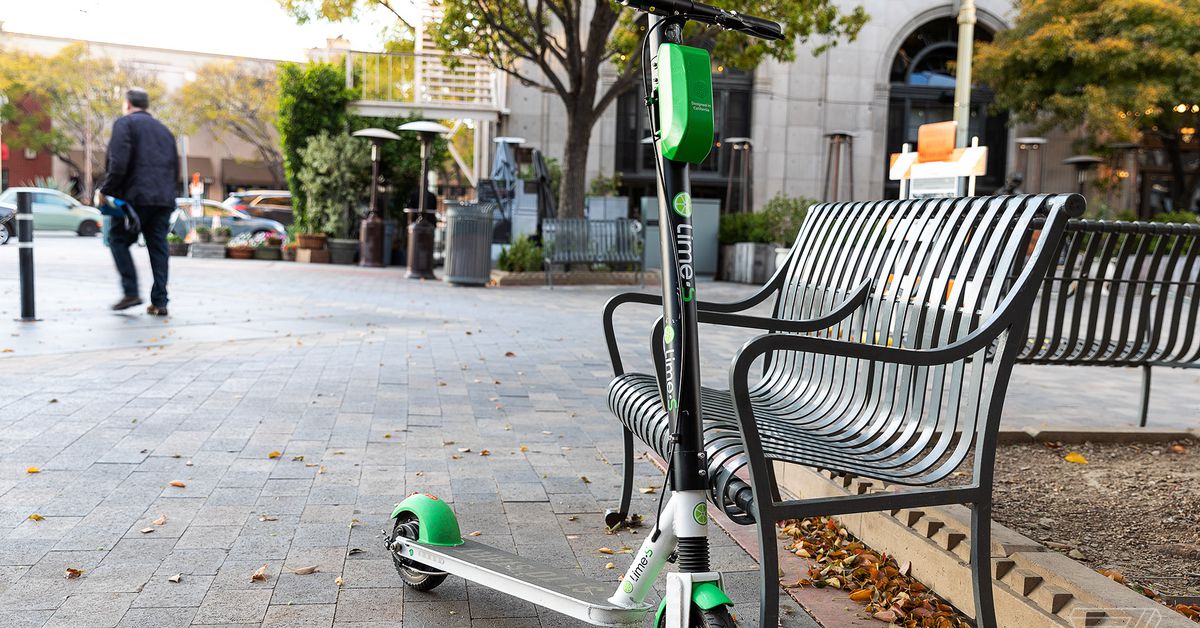 Scooter-sharing company Lime is adding a new update to its mobile app to make it easy for people to rent one of its battery-powered scooters less stressfully and easily. The customers can now use the new features such as app-less scooter riding, ten-minute reservations and configurations that take some of the stress out of scooter riding.

Those who do not have the app installed in their mobile can still book the ride by capturing an image of the two-wheeler’s QR code and pay through Google Pay or Apple Pay. Lime claims that this would be a useful feature for the first-time users who do not wish to commit or do not have much memory on their mobiles. The feature works by downloading a segment of the Lime app temporarily. It uses the App Clips feature in Apple and makes use of Instant Apps feature in Android.

The reservations can be a possible boon to those who thought of renting a nearby two-wheeler, just to know that it has gone already till the time they reach the location. Post testing the feature in a few markets, Lime will allow the customers now to reserve a two-wheeler for ten minutes to take some of the bite out of scooter-sharing.

The firm will also start suggesting certain types of vehicles to the customers. So once you open the application, it will recommend the nearest vehicle available with best battery capacity.