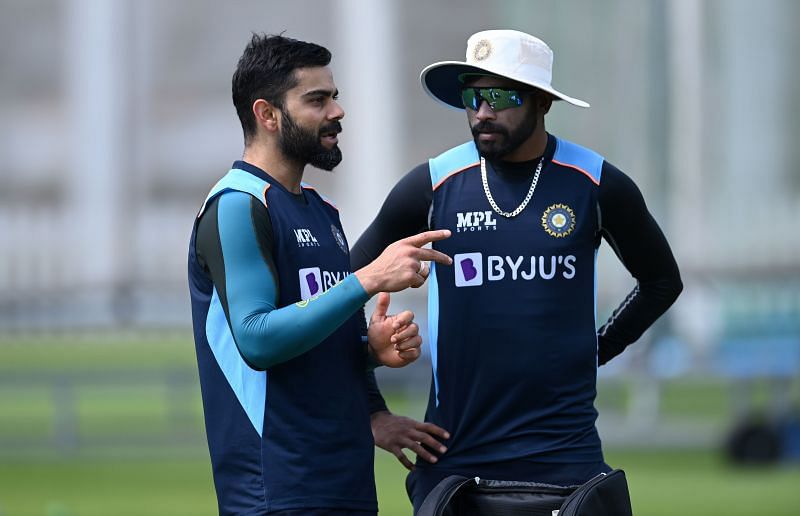 Former Pakistan skipper Salman Butt feels India should play two spinners against England in the Lord’s Test. He pointed out that while uneven bounce at the venue will aid the faster men, Lord’s has traditionally assisted spinners as well.

With pacer Shardul Thakur reportedly suffering from a hamstring injury, India might be forced to make a change from the XI that played in Nottingham.

Speaking on his YouTube channel, Butt opined that playing a quality spinner like Ravichandran Ashwin on a responsive surface at Lord’s would be a sensible move. He explained:

“We are hearing that Shardul Thakur is unfit. But even otherwise, if India want to play two spinners at Lord’s, they can bring in Ravichandran Ashwin. There is a lot of uneven bounce at Lord’s on the last day. When the bounce is uneven, even the fast bowlers come into play. India have Jasprit Bumrah and Mohammed Siraj, who bowls very good bouncers as well.”

“I haven’t seen the pitch. But from my experience of matches at Lord’s, two spinners and three pacers will be India’s best combination. Traditionally, spinners have got quite a few wickets at Lord’s. Yasir Shah had taken 10 when we won a Test here. So I definitely feel two spinners can play. But if India think they are comfortable with four pacers, they have the option to go with Ishant Sharma,” added Salman Butt.

India went with Ravindra Jadeja as the lone spinner in Nottingham, preferring to play Thakur ahead of Ashwin. The pacer impressed by picking up four wickets in the Test.

Speaking about all-rounder Moeen Ali’s possible inclusion in the team, Butt stated that he would definitely strengthen England’s line-up at Lord’s. He further pointed out that Moeen’s inclusion will also help England improve their over-rate since he is a slow bowler. Both India and England were docked two WTC points for slow over-rate in Nottingham.

“Moeen Ali can give England the advantage in the batting. He is a good spinner as well. He has a very good record against India with the ball in English conditions. Zak Crawley was scoring 25-30 runs. Moeen Ali has the capability to score more than that. Also, both teams have been docked two points for slow over-rate,” said Salman Butt.

“So over-rate is also important. Approaching the final of the WTC, these points could matter a lot. Spinners will be more effective at Lord’s so they are likely to bowl more overs, which can help speed up the game,” added Salman Butt.

England and India will meet in the second Test at Lord’s starting Thursday. The first Test ended in a draw after Day 5 was washed out.