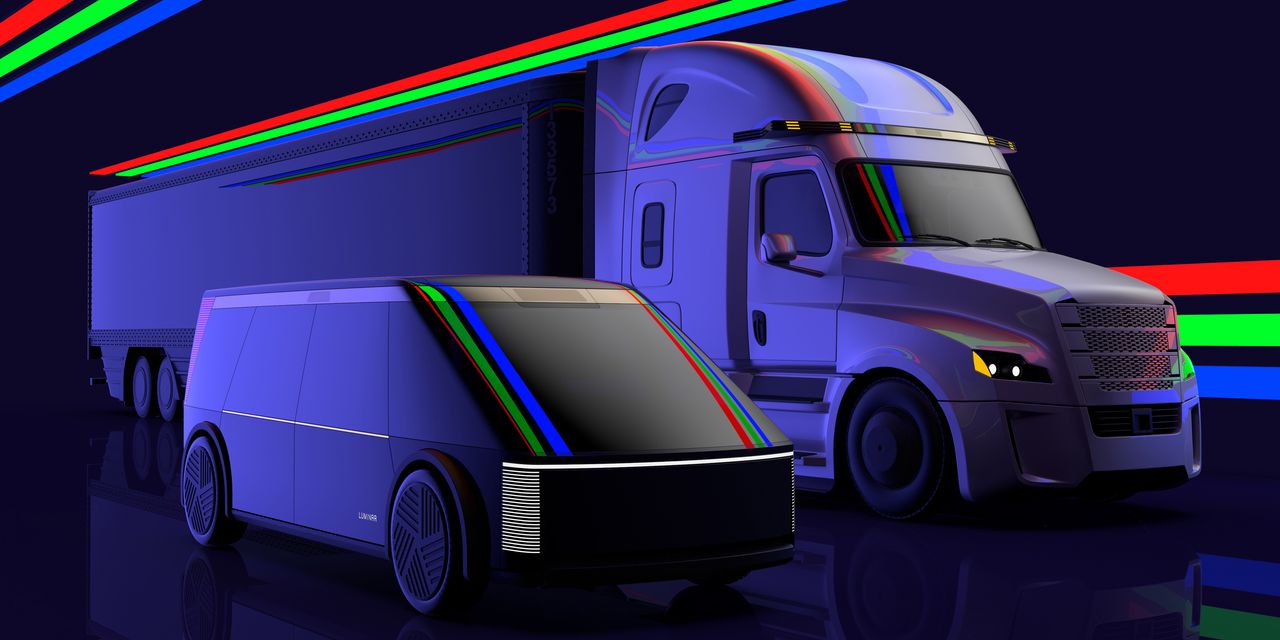 Luminar (ticker: LAZR) stock was up 1.5% in after-hours trading after shares closed down 5.6%. The

It’s a small bottom-line miss, but Luminar is a young company pioneering the new technology of lidar, a laser-based radar that is key to enabling self-driving cars.

More important than bottom-line earnings is what the company has accomplished recently as well as financial guidance.

Luminar now expects 2021 sales to be about $32 million, up from prior guidance of $28 million. At this point, Luminar doesn’t have lidar sensors on cars that consumers can buy today. Revenue is generated by selling prototypes to customers and from program revenue from contracts the company has won with auto makers.

Luminar also doubled its “major commercialization win” target to six from three. A major win for the company reflects a contract with an auto maker for a product that will go on a car that is coming off an assembly line.

The company expects to be on a car that consumers can buy in 2023 and reported making progress in building out its supply chain and completing the design to be delivered to early customers.

“This has certainly been our most incredible quarter yet,” said CEO Austin Russell in the company’s news release. “Our industry-first standardization win with Volvo has solidified Luminar as not only the standard in automotive lidar, but also the standard for next-generation vehicle safety.”

Volvo recently announced Luminar’s lidar would become standard on its electric vehicles. That’s another feather in the company’s cap.

Luminar stock is up in after-hours trading, but shares have been volatile recently. Investors are still trying to figure out the technology and which companies have the best solutions. Luminar stock is down 64% from its 52-week high set in December but is up 75% from its 52-week low set in October. Shares are down about 49% year to date and down about 13% over the past three months.