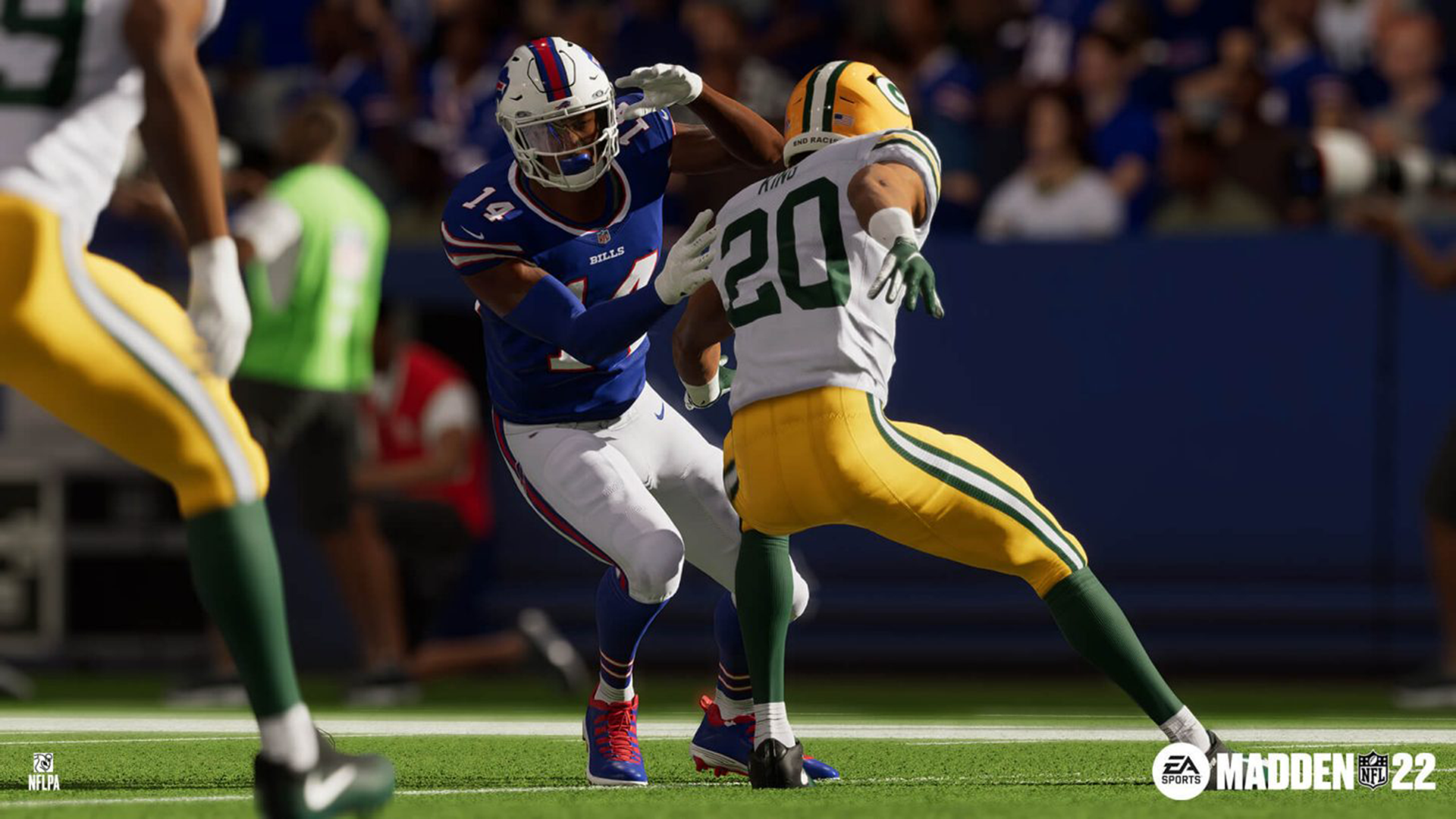 Preseason football is in action, which means it’s almost time for NFL fans to get their hands on the latest version of Madden.

“Madden NFL 22” will be available soon, and it’ll be available even sooner for some people. While EA Sports has a worldwide release date for the popular video game, it also has a pair of early access periods, allowing gamers to play before everyone else.

We’ll break down the two ways you can play Madden 22 early.

Madden 22 has a worldwide release date on Friday, August 20.

In addition, you get some extra content as a member of EA Play.

You get the following:

How to play Madden 22 early

If you aren’t interested in joining EA Play for the 10-hour trial early access period, there’s also another way to play Madden 22 early. This route is much simpler as all you need to do is pre-order the game, but you must pre-order either the Dynasty or MVP edition. You do not get early access by pre-ordering the standard edition.

If you pre-order the Dynasty or MVP edition you’ll be eligible to play three days early on Tuesday, August 17. As a reward, you’ll be able to play exclusive challenges during the early access window.

You also get a number of other rewards by pre-ordering, which we explain here.