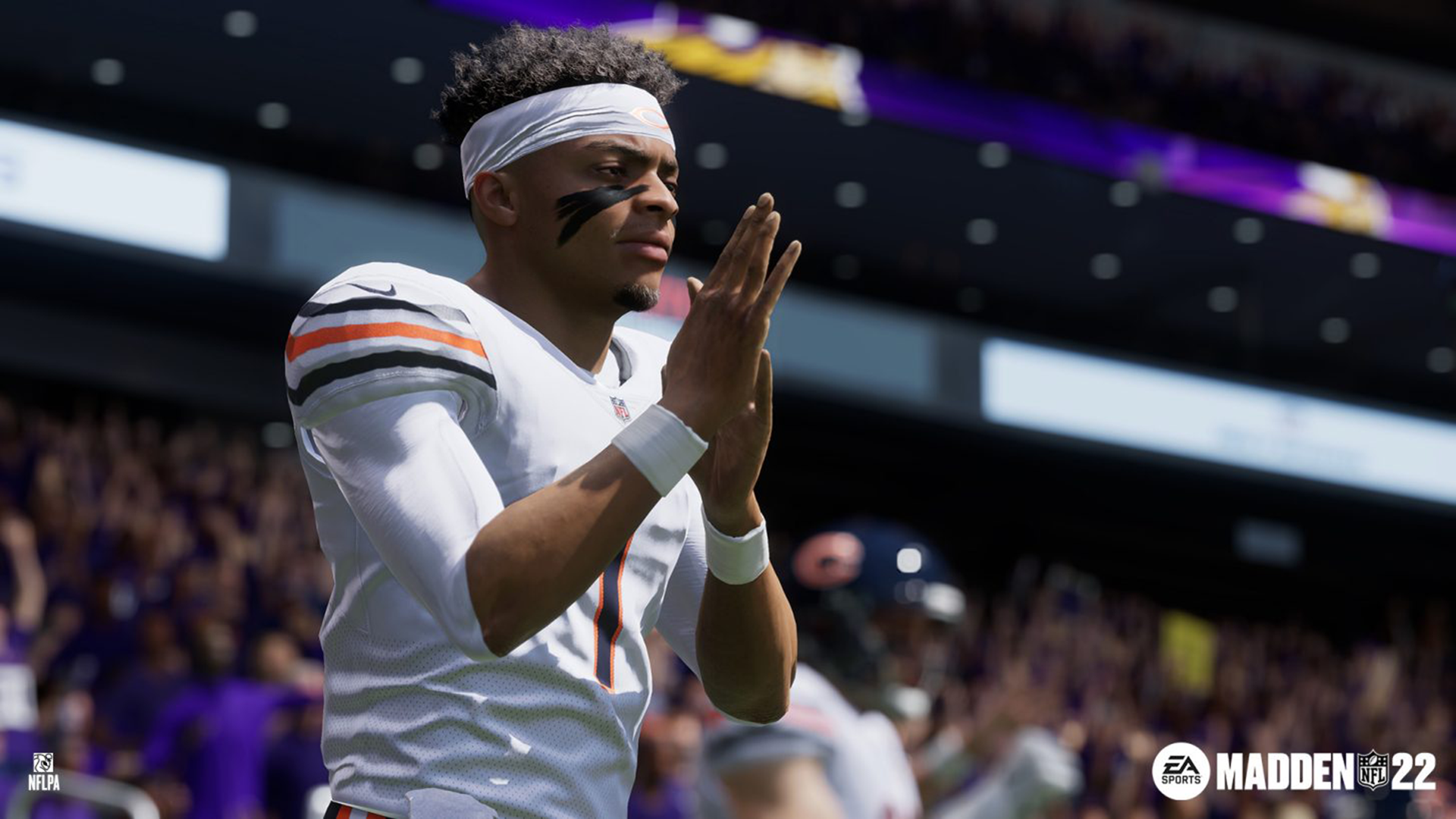 Things began on Sunday, July 25 with a Kickoff Special at 12:30 p.m. ET on ESPN. The special revealed some of the initial rookie ratings along with the ratings of random players.

From there, individual groups of positions will be released before the full list is eventually revealed. Although if it’s anything like last year, the player ratings will essentially be the same as what the ratings were at the end of Madden 21.

EA Sports releases an initial ratings launch, but then updates ratings throughout the year. The final ratings update happens after the Super Bowl. While the ratings change somewhat from the end of the season to the start of the new one, they’re usually not dramatic.

The full ratings release schedule is as follows:

The ratings will finish on Friday during a special edition of SportsCenter at 7:30 p.m. ET on ESPN. There, all of final ratings will be revealed. In the past couple of years, EA Sports has released an online database of player ratings to make it easier to see everything.

Below, we’ll update the player ratings as they’re announced.

ESPN and EA Sports will be slowly releasing the player ratings for Madden 22 throughout the week. We’ll know the full list of player ratings during a special edition of SportsCenter on Friday at 7:30 p.m. ET.

EA Sports’ announcement of the player ratings said a member of the 99 Club will be released each day. Following that lead, we’re projecting there will be five players (one for each day of the week) ranked 99 overall. At the end of Madden 21 there were six players in the 99 Club (99 is the highest overall rating Madden). Those players were Patrick Mahomes, Stephon Gilmore, Aaron Donald, Davante Adams, Travis Kelce and DeAndre Hopkins.

Four players finished at 98 overall and those players include Tyreek Hill, Christian McCaffrey, Myles Garrett and Zack Martin. We’d imagine some mix of those players will be involved in the Madden 22 version of the 99 Club. It’ll be interesting to see if Mahomes, Kelce and Hill can become a 99 Club trio on the same team.

UPDATE: Packers WR Davante Adams was the first 99 Club player announced on Monday. No other wide receivers received a 99 overall rating, so DeAndre Hopkins has left the 99 Club.

Rams defensive tackle Aaron Donald was announced as the next 99 Club member on Tuesday.

Chiefs tight end Travis Kelce was announced as the third member of the 99 Club on Wednesday.

Full player ratings won’t be released until Friday, but we just listed the top 10 players from the end of Madden 21. While there might be a few changes, we’d expect the bulk of those names to be included in the Top 10 for Madden 22.

Quarterback rankings will be released Friday.

MLB rankings will be released Friday.

CB rankings will be released Friday.