Malakai Black was unexpectedly released by WWE in April this year as part of WWE’s budget cuts. Known as Aleister Black in WWE, he was just beginning a feud with Big E on Smackdown following a series of expensively produced vignettes. The release was highly surprising.

Still can’t believe WWE gave Aleister Black weeks of hype promos, only to release him immediately after his dramatic re-debut and forget his no-compete clause was the bare minimum.

On Talk is Jericho, Malakai Black recalled his final conversations with John Laurinitis and Vince McMahon shortly before he was released. Black stated that he hadn’t spoken to Vince in six months but when they finally spoke, he felt a disconnect with the WWE chairman. Malakai Black discussed his character and story with Vince and said that his boss liked it.

“Two weeks before I attacked Big E on the night of the last vignette, I had a sit down with Vince, and he was very convinced of it. He liked it. I just wanted to get his thoughts. I hadn’t seen him in six months. We had just a normal conversation. ‘How do you feel about it?’ And he was like, ‘Yeah, great. I it like a lot,’ and then we did the attack on Big E. Something about it just didn’t feel right, and I told my wife. I don’t know what it was. The way he looked, there was a disconnect. Not a disconnect as in, ‘I don’t get it,’ but I kind of felt that he had made up his mind even back then,” Malakai Black said. (H/T: WrestlingInc)

Vince, liking the direction of Black’s storyline, made the decision to release him even more perplexing. 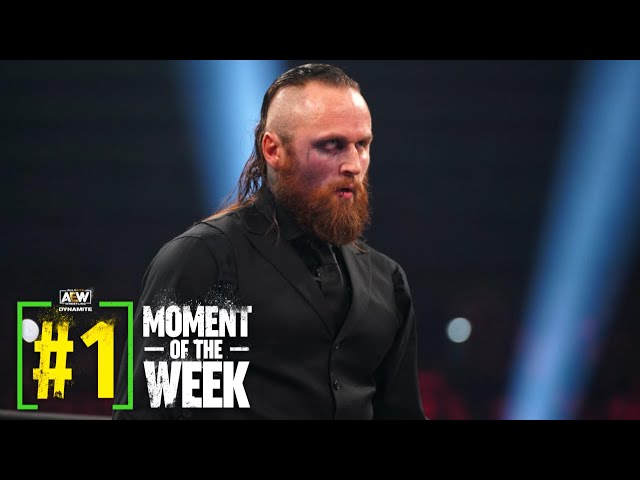 Malakai Black was warming up in the gym with his partner Thea Trinidad. Black revealed that John Laurinitis himself was unsure of the decision but had to break it to Black anyway.

“Johnny Ace calls me. Even he was confused. He’s like, ‘I have to let you go. I have a list of people today, and you’re the one that I’ve put question marks behind. I don’t get it. I’m sorry. We’re invoking the rights for 90 days,’ and with everything that happened, and everything the way it went, and with the vignettes, you just know. You had this gut feeling,” said Black.

Malakai Black has since debuted in AEW and is embroiled in a feud with Cody Rhodes.