The Dutch Destroyer appeared on Chris Jericho’s podcast Talk is Jericho and spoke at length about a lot of things, including his time in WWE. Malakai Black delved into the advice he got from the Heartbreak Kid regarding people’s notions associated with smaller guys in wrestling. (H/T: SEScoops)

“Shawn was always considered a smaller guy but he revolutionized the business. It was funny to hear that guys like (Terry Taylor) and (Shawn) Michaels, guys from two different eras, would get the same criticism that a lot of us get now. But, he was one of those guys (who told us) to make it okay but find a way to do it, find a way for it to make sense.” Malakai Black said.

Michaels told Black that it was important to mix old-school with the current culture to stay on top of the business.

“You’re never ever going to convince everyone and your goal is not to convince everyone. Your goal is to progress the business in the way that the business is installed in 2021 by also maintaining the old school and maintaining what is relevant and keeping an ear on the ground to look at pop culture and what is current, and Shawn was great at that,” Malakai Black added.

Malakai Black made a stunning debut at AEW Fyter Fest Night One, taking out Cody Rhodes to set up his first feud in AEW. The two have been on a collision course over the last few weeks. 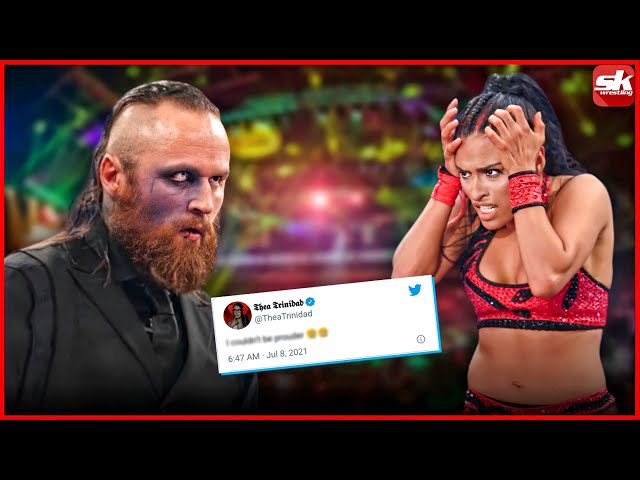 They will settle their differences in the Homecoming edition of AEW Dynamite on August 4 in a highly-anticipated showdown which will also mark Black’s first match in AEW since he signed for the company.