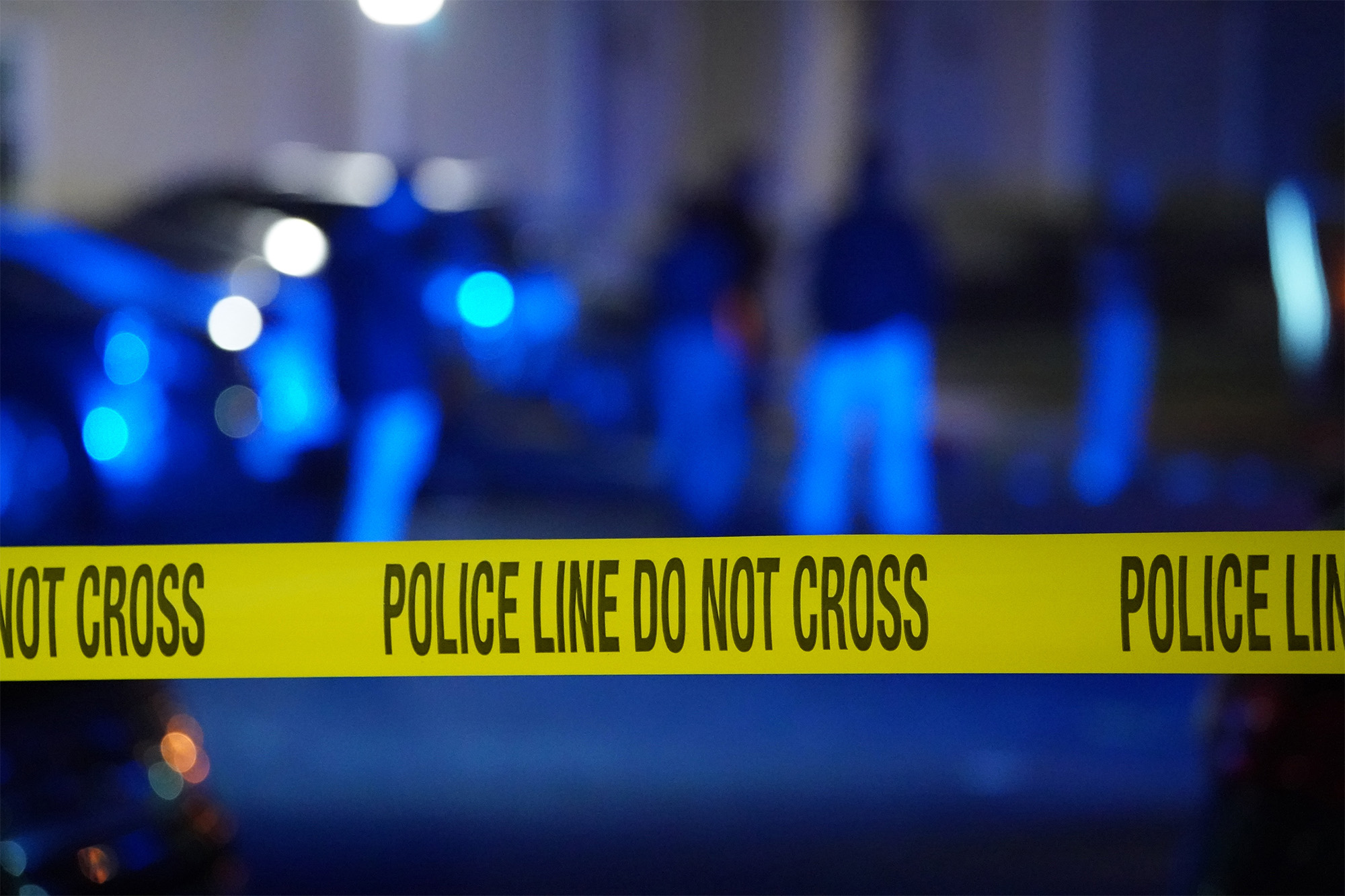 A man is clinging to life after he was shot several times in an apparent drive-by shooting in Queens on Sunday night, police said.

The victim, a 25-year-old man, was hit in the head and arm after an unknown suspect opened fire from a black sedan on 137th Street near 32nd Avenue in Flushing at about 7:30 p.m., according to cops.

It was unclear what sparked the violence.

The victim was taken to NewYork-Presbyterian Queens Hospital in grave condition, police said.

The suspect fled in the vehicle and no arrests were immediately made, authorities said.

Boy, 4, critically injured by hit-and-run motorcyclist in Queens
Masks should be mandated again indoors in NYC even for fully vaxed: pol
Comment