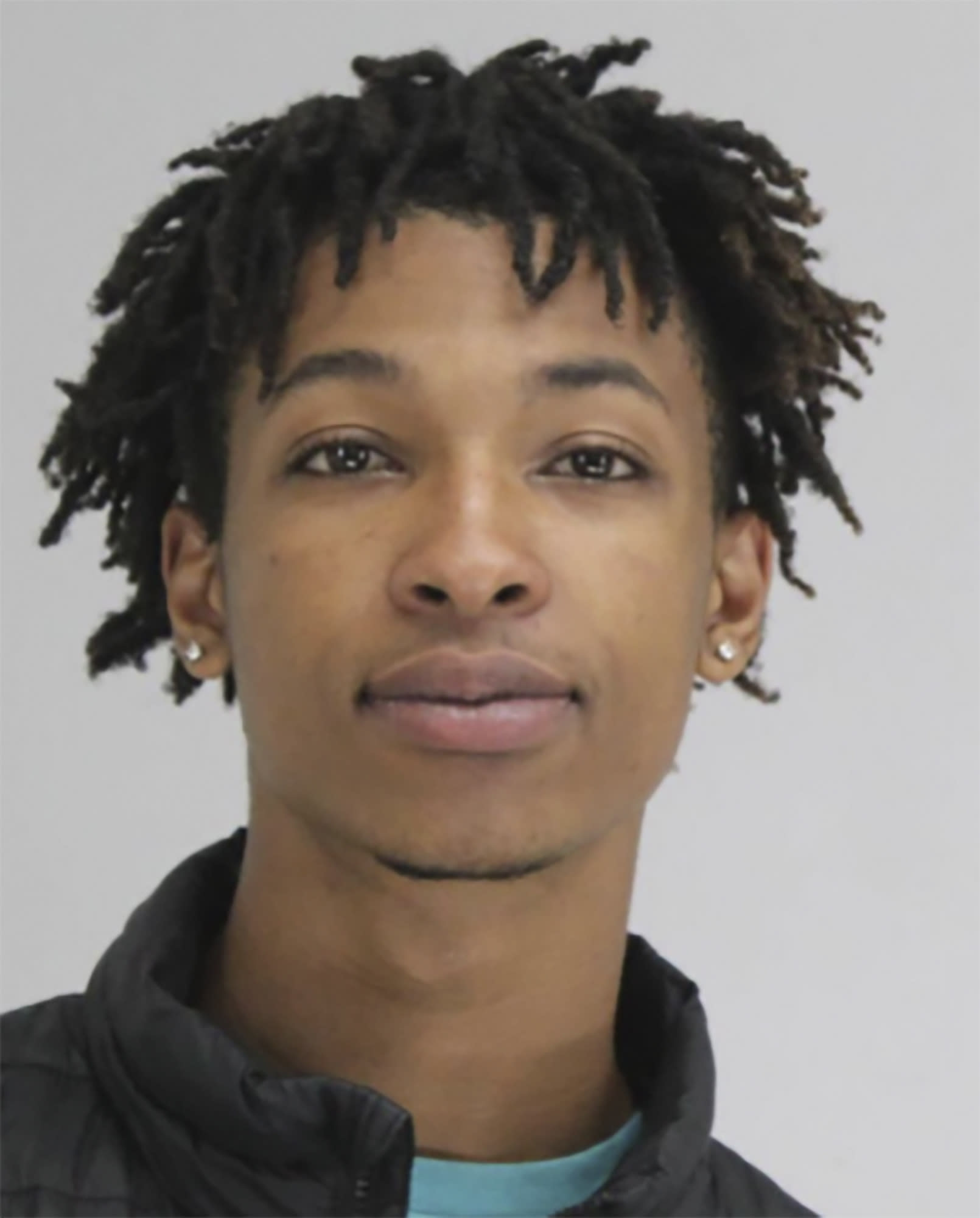 DALLAS (AP) — A Texas man accused of kidnapping a 4-year-old boy who was found dead on a Dallas street has been indicted on a capital murder charge.

Darriynn Ronnell Brown, 18, was indicted Monday by a Dallas County grand jury in the slaying of Cash Gernon, The Dallas Morning News reported. Brown also was indicted on charges of burglary and kidnapping, court records show.

A woman found Cash’s body the morning of May 15 on the street, about eight blocks from the home in the Mountain Creek area where the boy had been staying.

Cash and his brother were staying with their father and his girlfriend, Monica Sherrod. She reported Cash missing about five hours after he had been taken.

Surveillance video from Cash’s bedroom showed a man standing over him and his twin brother while they slept, picking up Cash and walking out of the room.

Sherrod identified the man in the footage as Brown, according to an arrest warrant affidavit.

Authorities said Brown knew Sherrod and her teenage son but have not released information about a possible motive in the 4-year-old’s death.

Brown’s attorney, Heath Harris, said he expects Brown to be found incompetent to stand trial after a mental evaluation.

Harris has previously said the case is not “open-and-shut” and Brown’s mental health “will be the cornerstone of our defense.”

If convicted of capital murder, Brown would face lethal injection or life in prison without possibility for parole. Dallas County prosecutors have not said whether they will seek the death penalty.