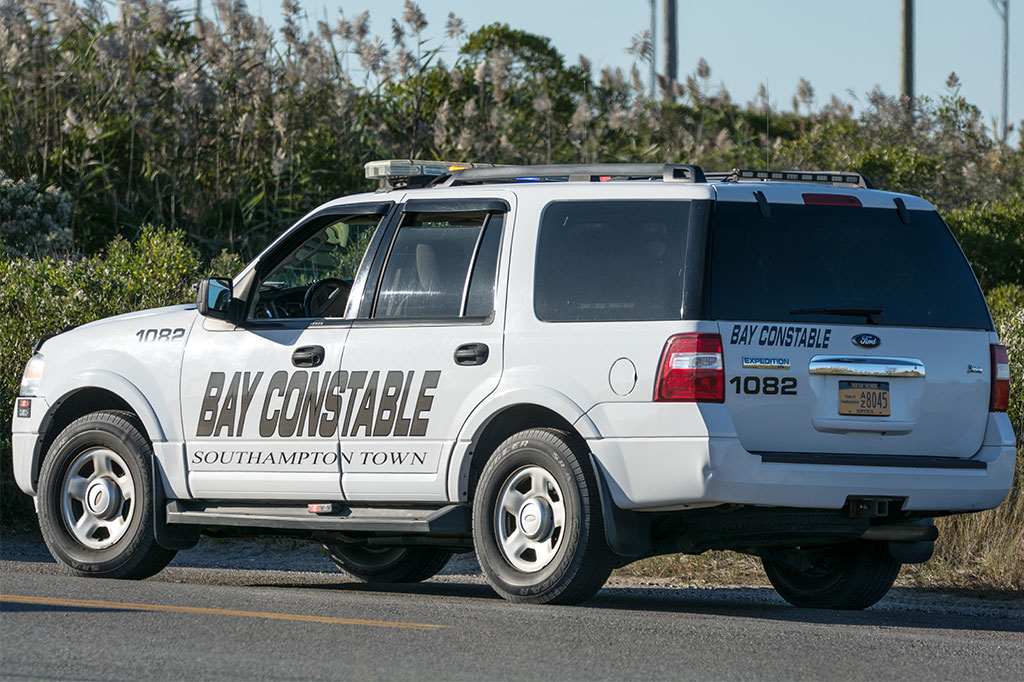 A man killed in a suspicious Long Island house fire on Wednesday was arrested last Christmas Day for allegedly trying to murder his 97-year-old mother before a suicide attempt, police sources said.

Frank Holecek, 71, died in the raging blaze at the raised ranch-style home on 5 Mildred Place in Hampton Bays that is now being probed by the Suffolk County Police Arson Squad, according to police.

Holecek, the only occupant inside the home, was recently released from a county lockup after facing an attempted murder charge over the holiday horror, The Southampton Press reported.

He was accused of trying to kill his mother, who now lives out of state, before slitting his own wrists, the report said.