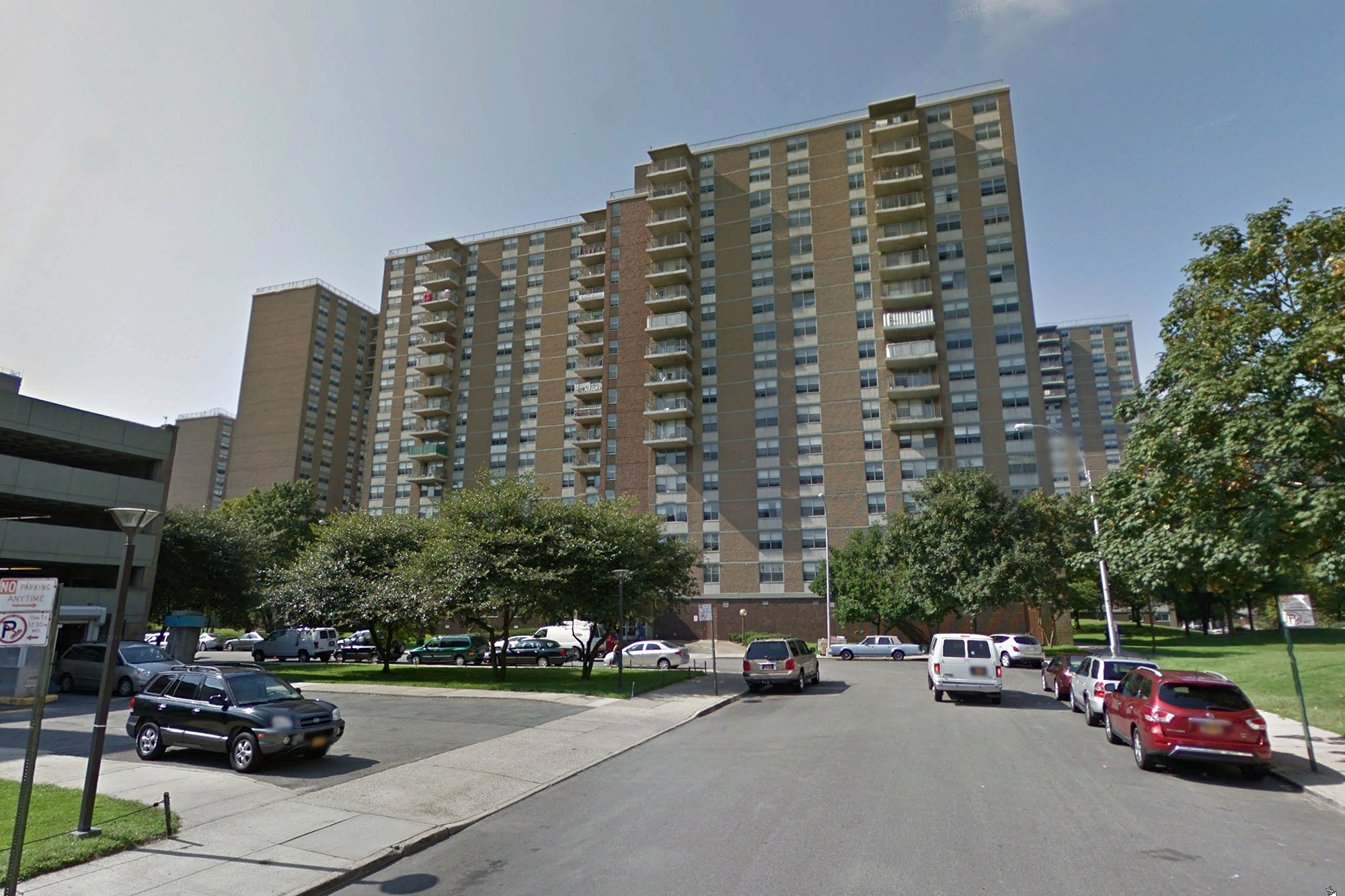 A Starrett City resident was stabbed to death in his apartment and a 35-year-old man has been arrested in the killing, police said Saturday.

Police sources said the suspect admitted to the killing and was taken for a psychiatric evaluation.

The victim was found with multiple stab wounds to his head and body by cops who went to the Brooklyn complex at 4:30 a.m. for a wellness check. Officers found the victim in his 10th-floor apartment at 135 Elmira Loop and he was pronounced dead at the scene.

Charges are pending against the suspect, who was not publicly identified, police said. The NYPD said the investigation remains ongoing.

The identity of the victim was not released pending family notification, police said.

How Hamilton and Jefferson’s hatred gave rise to a polarized US
Vatican charges 10 with fraud, extortion in real estate scheme
Comment