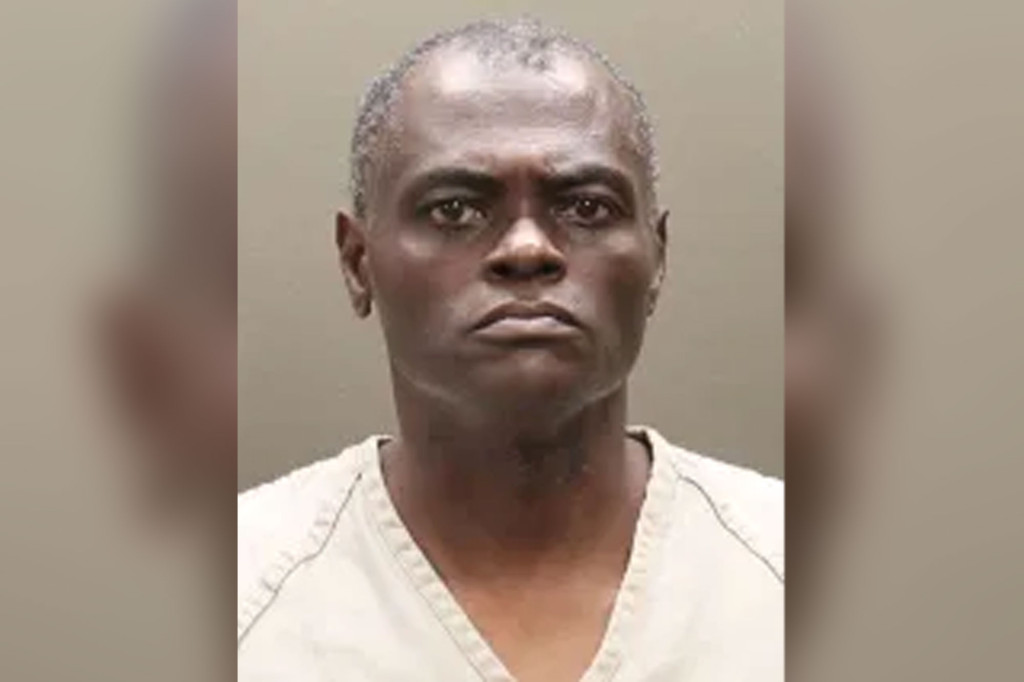 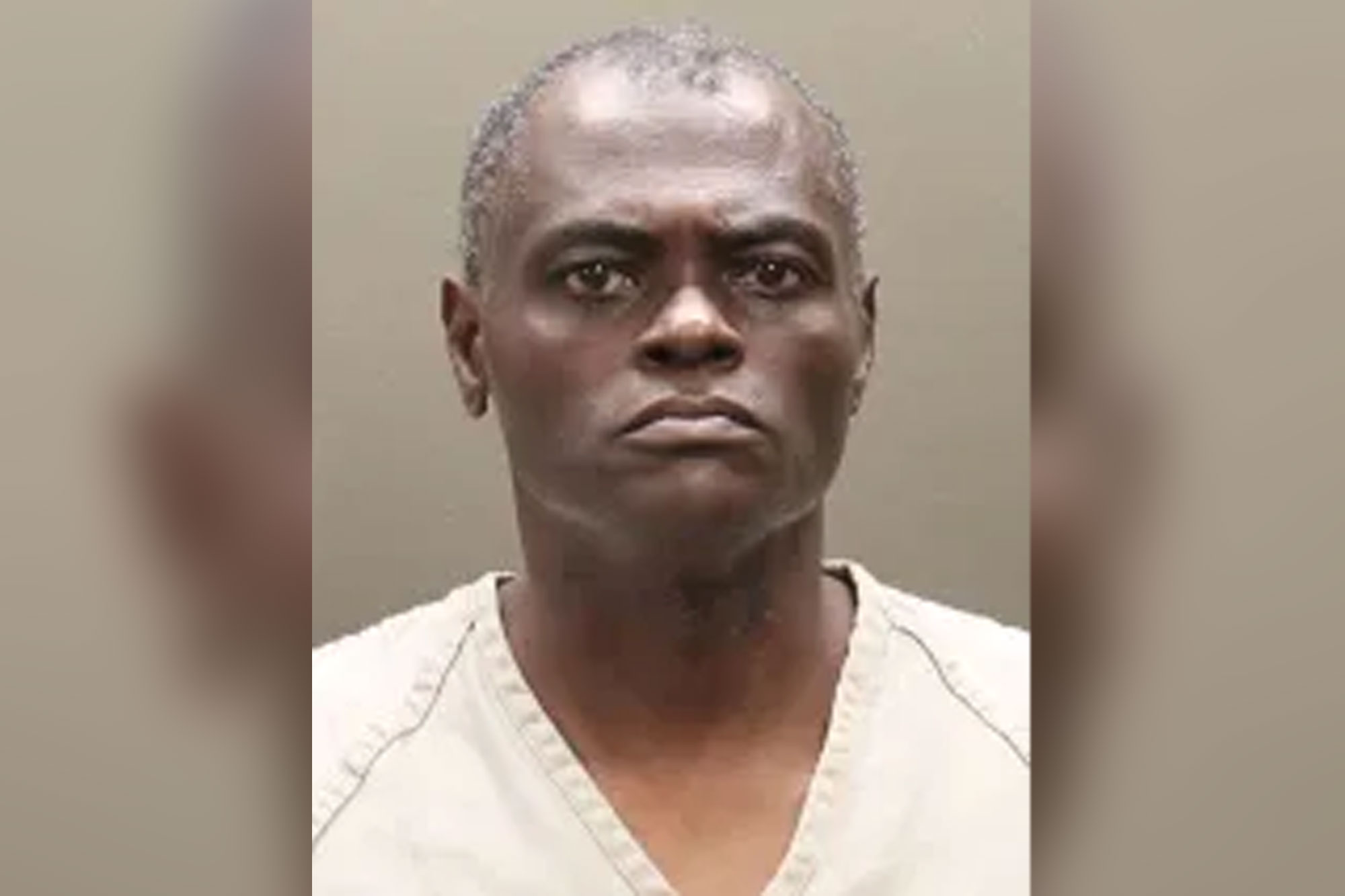 A man was hospitalized after he was attacked with his own machete on the steps of a courthouse in Columbus, Ohio.

Tracey Neely, 53, attacked the 26-year-old victim after he dropped a 13-inch machete at a bus stop just after noon yesterday, police told NBC4.

According to police, Neely came after the victim and the man pulled out a machete — which he uses to clear campsites for work — to defend himself.

But as the victim backed away he fell down and dropped the weapon.

Neely then picked up the machete and stabbed the victim several times before law enforcement could stop him, police said.

The victim was taken to the hospital in serious condition and Neely was arrested.

A bystander was credited with possibly helping save the person’s life until medics arrived, NBC 4 reported.