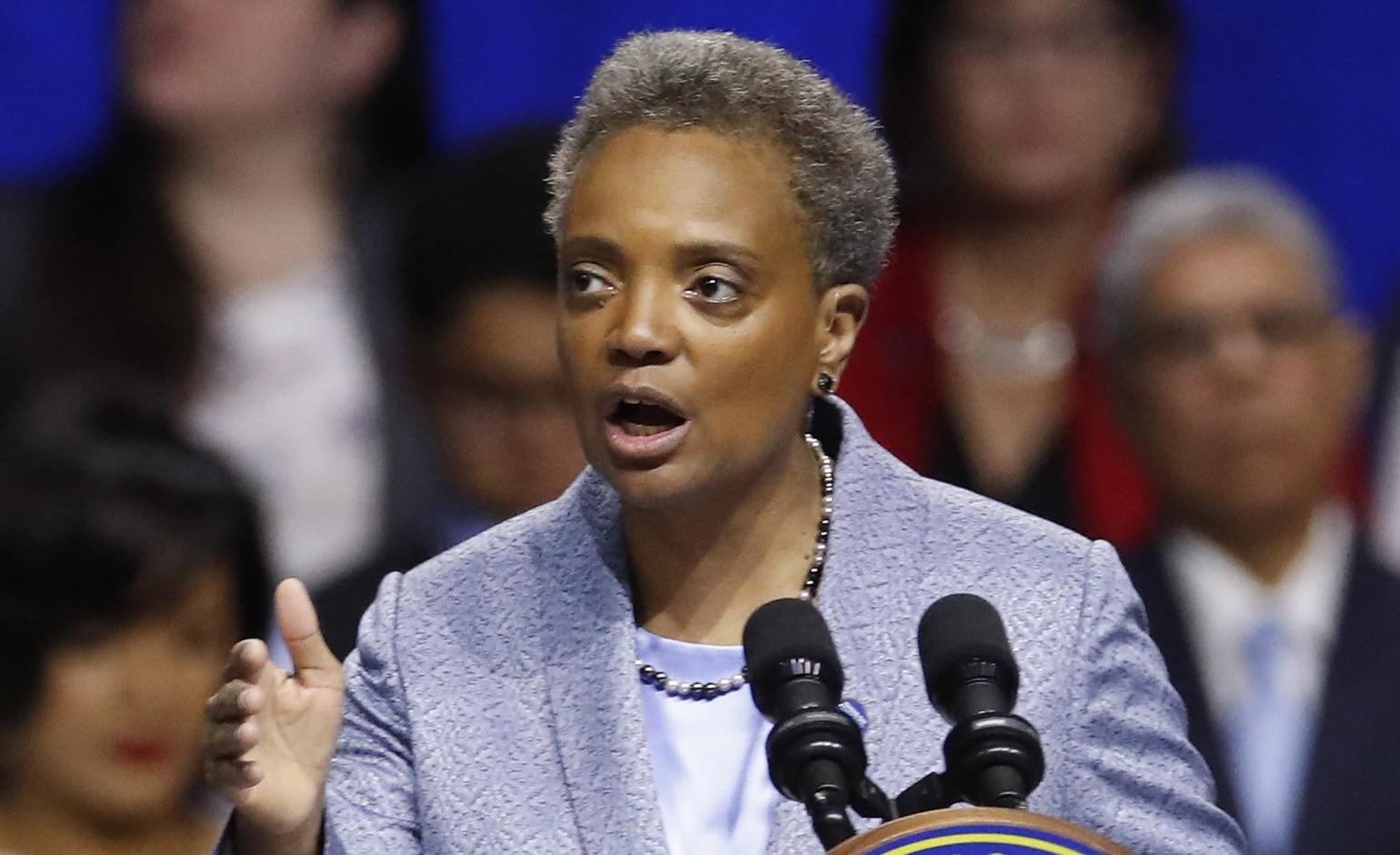 “This is not a leader,” Jones said. “This someone who has an entire police force who knows she doesn’t honor and respect their sacrifice they may pay any minute.”

First Deputy Superintendent Eric Carter allegedly attempted to skip or rush the honor guard and bagpipe ceremony, traditionally held for fallen officers, for Officer Ella French, who was shot and killed on duty. The mayor cited COVID-19 protocols as their reasoning.

“With COVID protocols, the coroner has made a lot of new restrictions on what can and cannot happen at the morgue, is my understanding,” Lightfoot said in a statement.

“As probably the only one on this program right now who understands how important it is to honor your brother and sister when they’ve fallen beside you, I can tell you that this decision by her and her second-in-command will be felt in every community those police officers work in,” Jones continued on Fox News. “Every single citizen in that city is now at jeopardy of not having the security they deserve because of how she’s treated that police force.”

“Lori Lightfoot is not a leader,” he added. “She is an excuse-maker and a vindictive politician who holds people under her command in contempt. That’s disgusting!”