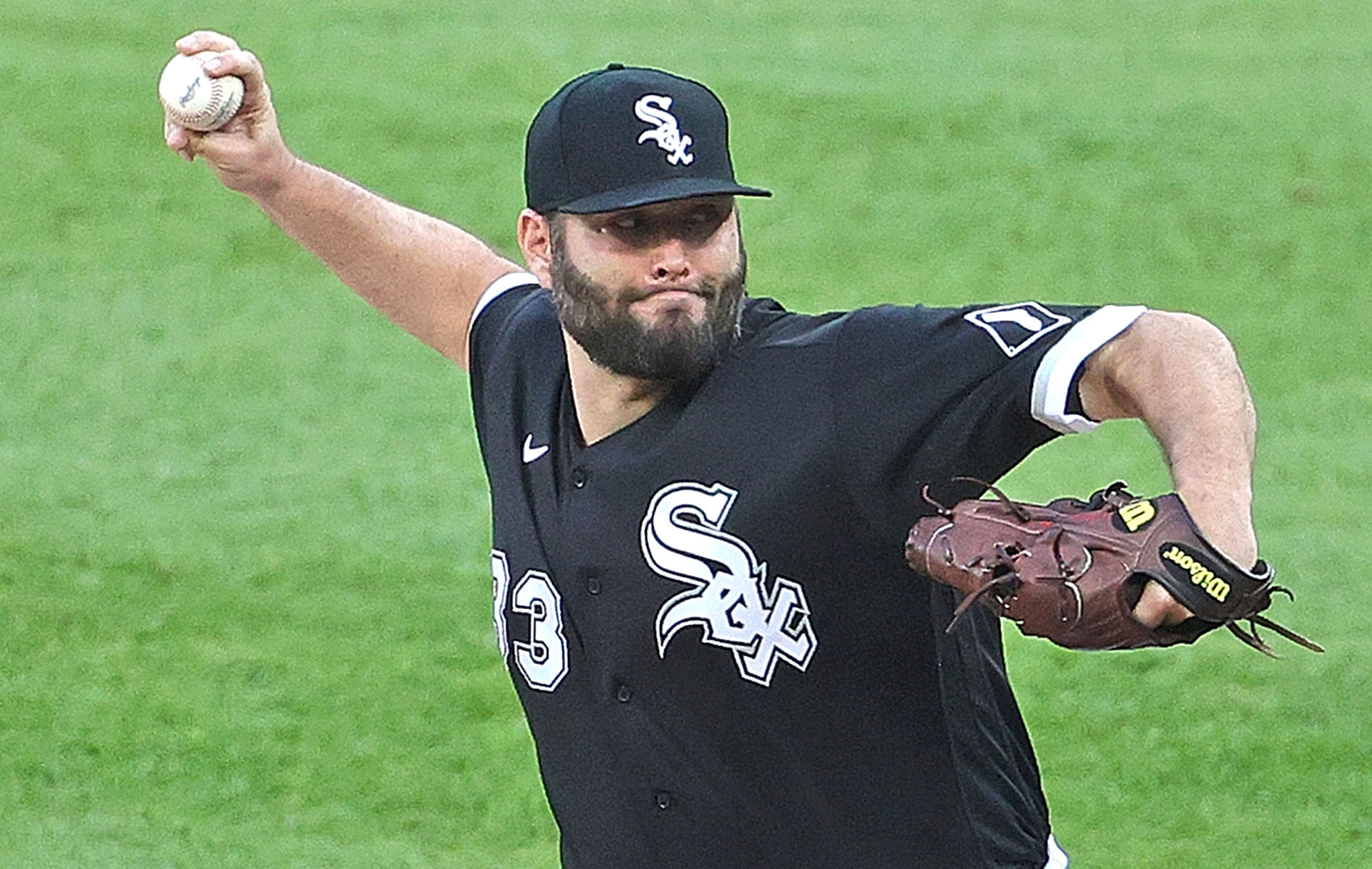 The Seattle Mariners entered their weekend series against the Chicago White Sox above .500 despite a -48 run differential through 76 games, and Seattle seems to have found something in rookie starting pitcher Logan Gilbert.

Gilbert has allowed two runs or fewer in four of his past five starts. On the road, he has allowed one home run in 15²/₃ innings across three starts and opponents are hitting .179 against him.

The White Sox’s Lance Lynn has been one of the best pitchers at home this season, registering a 1.61 ERA with 2.1 walks per nine innings and a .173 opponent batting average on the South Side.

The White Sox entered the series having scored four runs or fewer in nine of their past 10 games, so Saturday’s battle has all the makings of a pitchers’ duel.