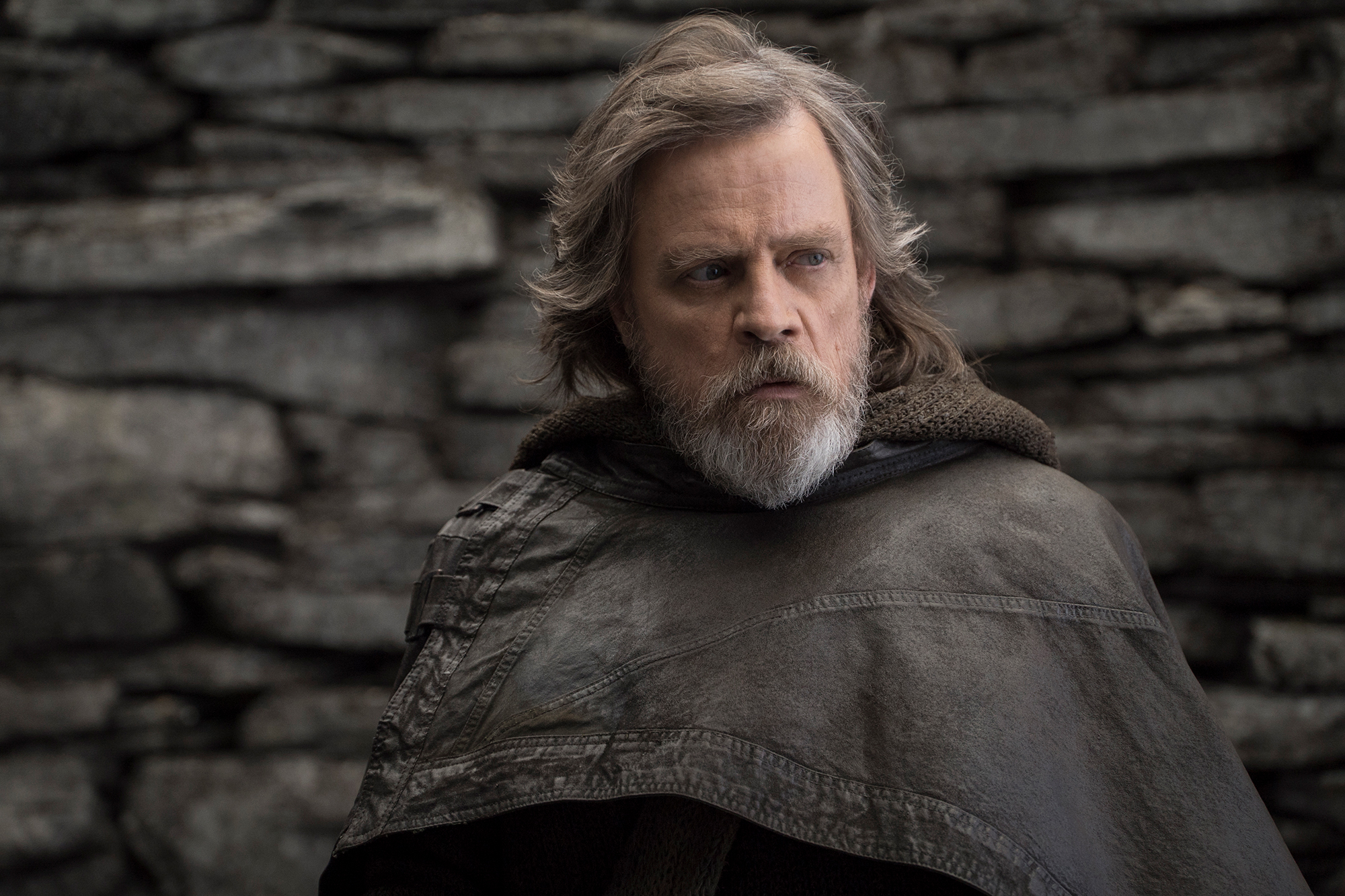 Mark Hamill will always be part of the “Star Wars” universe.

The actor, who famously played Luke Skywalker in the sci-fi franchise, revealed on Twitter he has starred in a number of other “Star Wars” roles secretly.

First, Wookieepedia tweeted that Hamill, 69, voiced a character on the Disney+ series “The Mandalorian.” Then, Hamill responded with a mind-blowing bit of information.

“Did you know… I voiced multiple secret voice-cameos in every #StarWars movie released since 2015?” Hamill tweeted.

The star then specified the movies were “Sequels, Solo, Rogue One.”

Hamill and the rest of “The Mandalorian” cast and crew were able to keep his CGI appearance in the finale episode of Season 2 a secret.

“The fact that we were able to keep my involvement a secret for over a year with no leaks is nothing less than a miracle. A real triumph for spoiler-haters everywhere!” he tweeted at the time.

The first time Hamill appeared as Luke was in “A New Hope” in 1977 and his last appearance was in 2019’s “The Rise of Skywalker.”

Hamill paid tribute on Twitter to the beloved character who’s been in his life for over 40 years.

“As the end draws near-I can’t tell you how much 1 single role has meant to me over the years. Because of him, people feel they know me-Because of him everyone is my friend-Because of him it seems like the whole world is my family. I will be grateful for that…Forever. #BeingLuke,” Hamill penned.