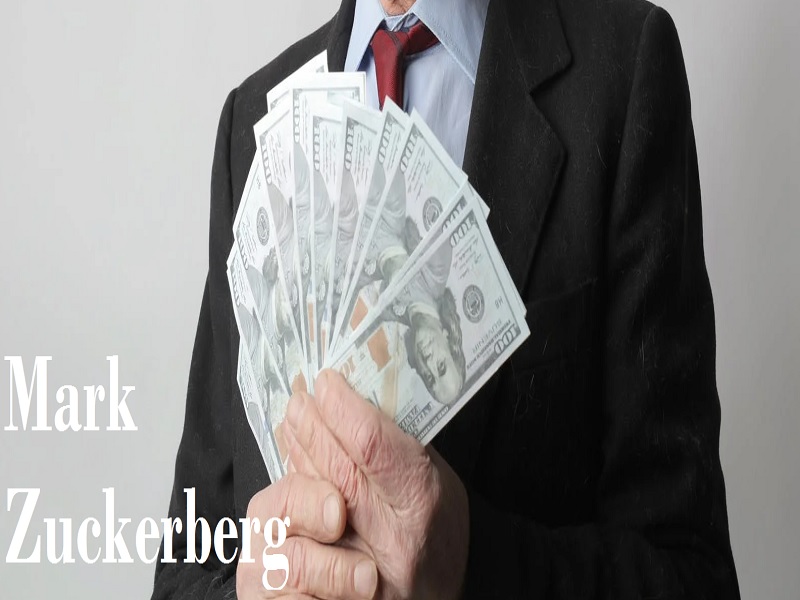 Mark Zuckerberg is the co-founder and CEO of Facebook, the most popular social networking. Zuckerberg is one of the world’s wealthiest persons and the youngest person to make the top 20 list.

On the 14th of May, 1984, Mark Zuckerberg was born in White Plains, NY. His father is a dentist, while his mother is a psychotherapist. Mark grew up in Dobbs Ferry, New York, with his three sisters, Randi, Donna, and Arielle. Before going to Phillips Exeter Academy in New Hampshire, he attended Ardsley High School. Zuckerberg was a standout student in school, winning numerous science honors.

From his Harvard dorm room, Zuckerberg created Facebook on February 4, 2004. An early source of inspiration for Facebook could have been Zuckerberg’s prep school, Phillips Exeter Academy, from which he graduated in 2002.

Initially, Facebook was solely available to Harvard students. Columbia University, New York University, Stanford, Dartmouth, Cornell, University of Pennsylvania, Brown, and Yale were among the first to adopt it.

The site’s popularity began to rise, and by 2010, it had reached 500 million members worldwide. The staff grew dramatically once the office moved from Harvard to California. Facebook is becoming the go-to place for people to keep up with their friends’ lives, as well as one of the most important news sources on the internet.

Here are some of Mark Zuckerberg’s career highlights:

After you’ve studied everything there is to know about Mark Zuckerberg’s overall assets and how he succeeded, here are some of the most fundamentals you can take away from him:

Whatever it takes, pursue your passion.

Mark Zuckerberg dropped out of Harvard to pursue his dream of making Facebook a reality and bringing the world closer together. Given that Harvard is one of the best universities in the United States, and some people would go to any length to be accepted, this was a decision. He did, however, have a dream that he felt compelled to pursue.

Facebook is changing. Updates get done regularly. It all began when the site was solely accessible to Harvard students. The introduction of all universities followed, followed by global registration.

After that, there were company pages, organizations, and now live-streaming. The fact that Facebook is changing is not only helping the firm flourish, but it is also allowing Zuckerberg to pursue his dream.

In his undergraduate dorm room, Mark Zuckerberg established the world’s most powerful social media site when he was 19 years old. His net worth gets predicted to hit $98 billion in 2020, making him the world’s youngest billionaire.