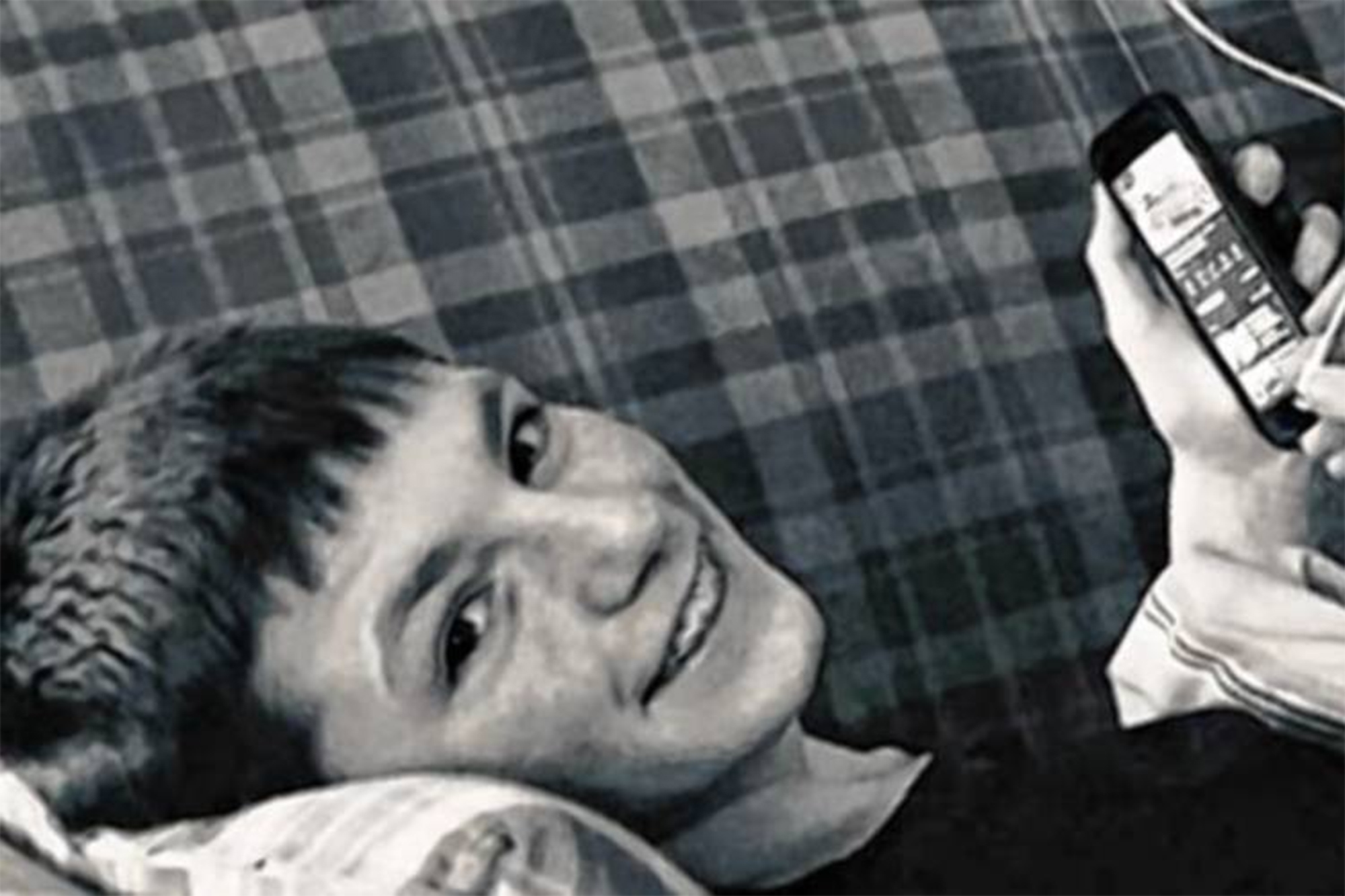 A Massachusetts middle school student has died after he attempted the so-called “blackout challenge” on TikTok, his family said.

Nate Squires, 13, an eighth-grade student at Amherst Regional Middle School, suffered fatal injuries when he tried last week to play the social media game, which challenges participants to choke themselves until they pass out for several seconds, the Daily Hampshire Gazette reported.

“On June 12th, Nate was found unresponsive at home after attempting to do what is known on social media platforms as the ‘black out challenge,’” his aunt, Samantha Thomas, wrote on a GoFundMe page.

He was rushed to a hospital, where he died on Monday from his injuries, the paper reported.

Experts have warned that the viral game, which is also known as the “passout challenge” and “the fainting game,” can cause fainting, brain damage and seizures.

Nate’s family said they’re warning others now about the challenge and launched the GoFundMe fundraiser to “ensure that this does not happen to another family.”

“All over the world families are losing children to this,” Thomas wrote. “We ask that if you cannot donate, please reach out to a child in your life and talk to them about the black out challenge.”

“Tell them about the dangers that are out there. Tell them to reach out to an adult if they hear about someone they know attempting it. We hope Nate’s story can help you start this conversation in your home,” she continued.