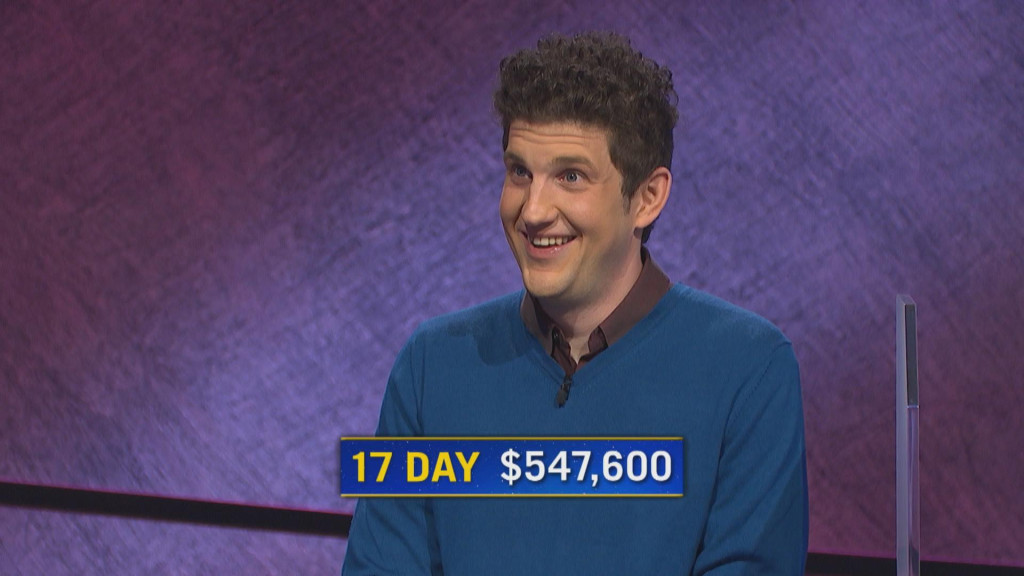 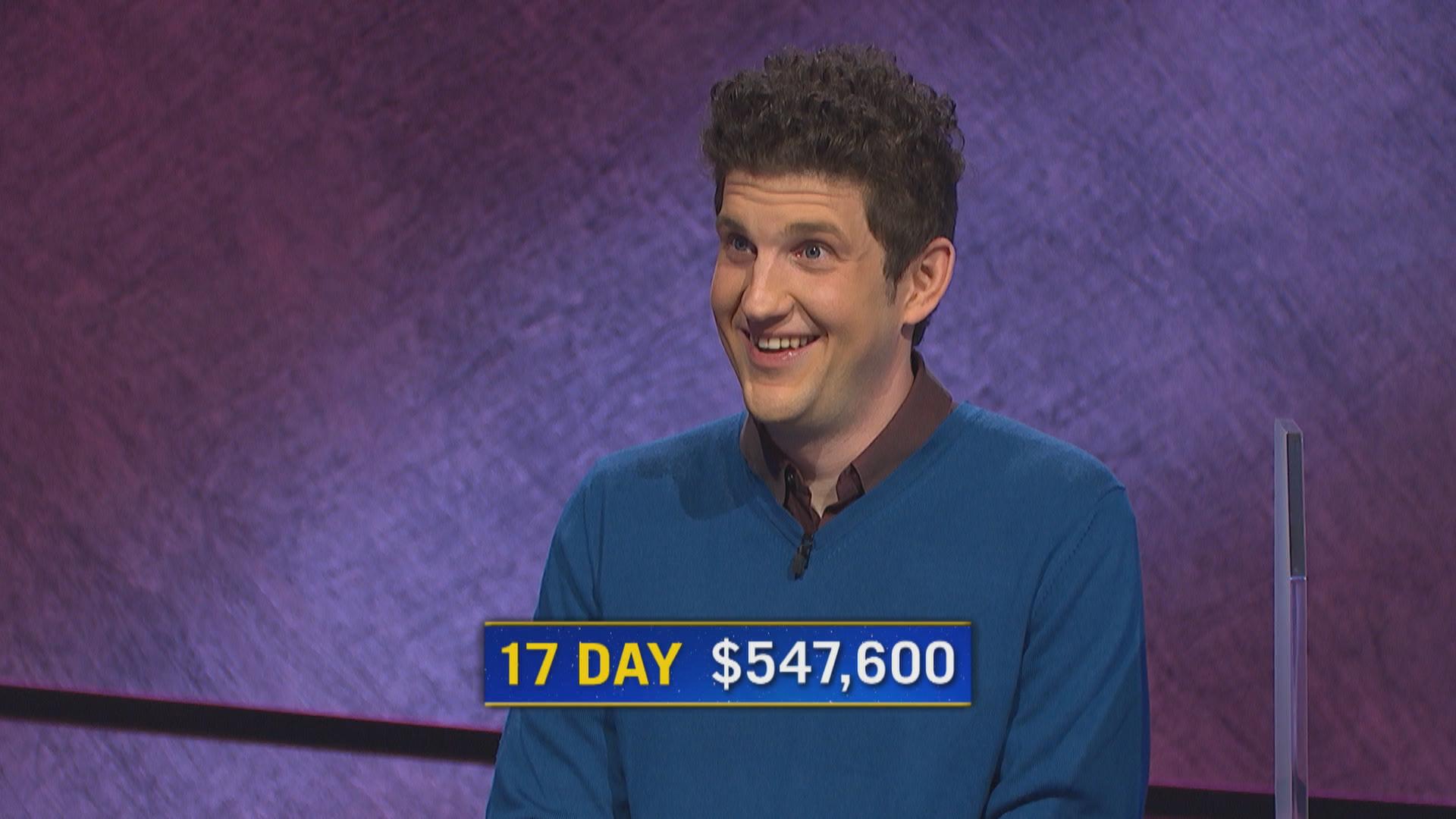 Show us the money!

“Jeopardy!” contestant Mike Amodio became the third-highest winner on the game show with a total of $547,600.

The Ph.D. student’s total winnings were accumulated during a 17-game winning streak and place him behind only two players in the iconic quiz show’s history: The legendary James Holzhauer (with $2,462,216) and Ken Jennings ($2,520,700).

“The show has had so many brilliant people [on it],” Amodio said of his fellow contestants. “I’m honored to be thought of as even close to them.”

The 37th season of “Jeopardy!” will conclude on Friday with Amodio returning to compete against Chicago’s Nicolle Neulist and Eric Shi from Houston, Texas.

Amodio claimed he has a specific way of answering questions on the show. In an interview with the Yale School of Engineering and Applied Science, the New Haven, Connecticut, native revealed he keeps his answers consistent in style so he can concentrate on the root of the clue.

“I have a strategy where I form all of my questions with a ‘What’s’ at the beginning, then I can focus on the rest of the clue,” he said. “Other people have been very upset about me being robotic instead of forming a question differently each time.”

He continued, “I was glad that ‘Jeopardy!’ said this was perfectly within the rules. I’ve watched ‘Jeopardy!’ every day of my life, so I knew it was OK.”

Amodio also said how he has a treasure trove of broad knowledge to help him answer the questions.

“You know, I read a lot — I have to credit my love of reading. I spend most nights starting somewhere on Wikipedia,” he explained.

“I read everything there, but also get 10 or 15 links from that article to other things that I’m interested in. That cascades to more and more and, before I know it, the night’s over, and I still have thousands of things I still want to read.

“And it just starts over the next day,” he said.

It was announced on Wednesday that “Jeopardy!” executive producer Mike Richards and the “The Big Bang Theory” actress Mayim Bialik will be taking over as permanent hosts, following the death of Alex Trebek last fall. Richards, 46, had been rumored for weeks to be the new host and will kick off Season 38 as of the daily syndication, while Bialik, 45, is set to host a new spinoff series, “Jeopardy! National College Championship.”