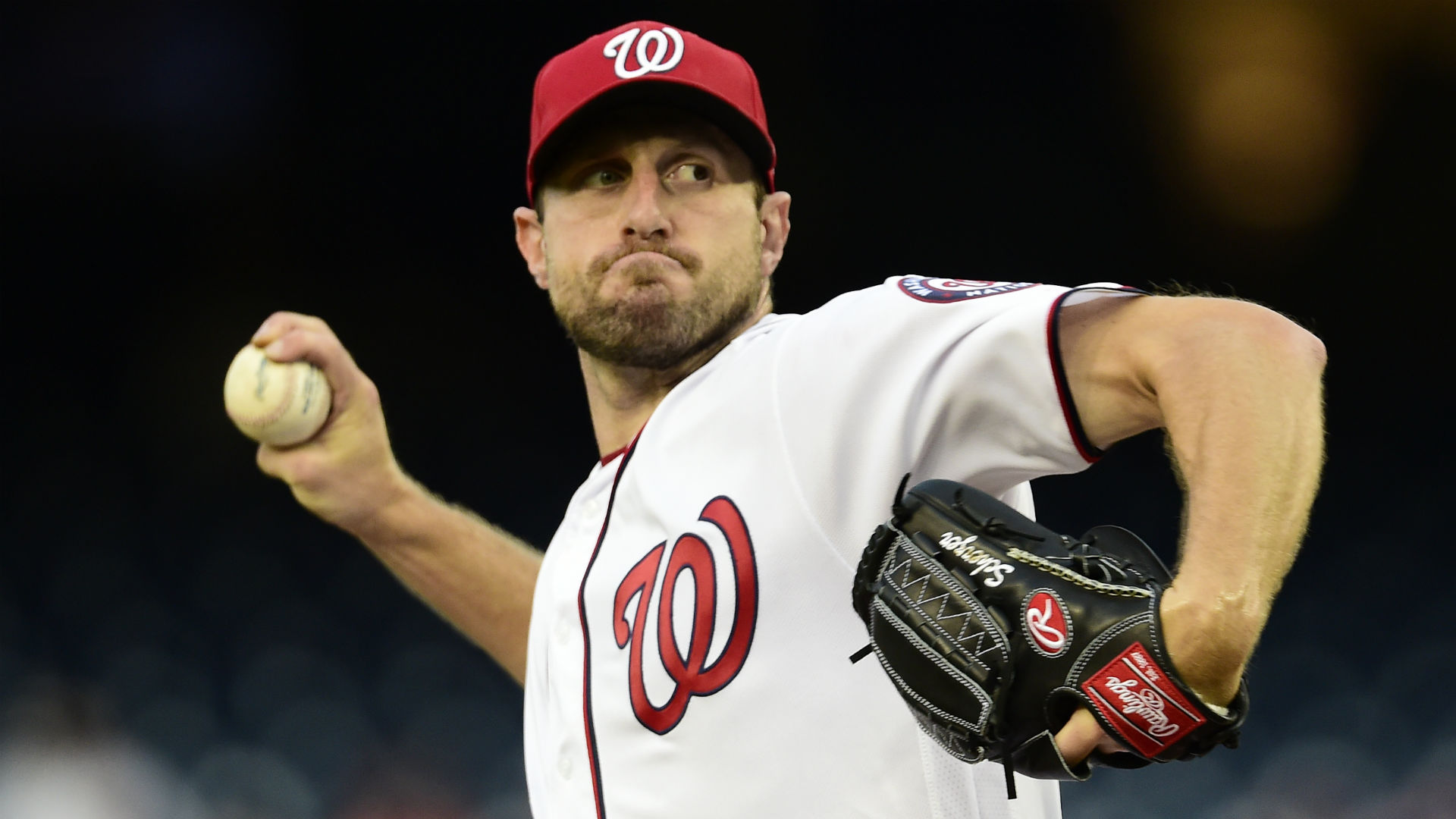 Max Scherzer won’t switch teams before this year’s MLB trade deadline without a sweetener, according to his agent.

Scott Boras said Friday that Scherzer wants a contract extension in exchange for waiving his veto rights. Scherzer has more than 10 years of MLB service time and has spent more than the past five seasons with the same club, which gives him the right to say no to potential trades. Scherzer is in the final year of the seven-year, $210 million contract he signed with the Nationals in January 2015.

The right-hander would become the biggest deadline prize if the Nationals make him available over the next month, but Washington is in the thick of the NL East race at the moment. It entered play Friday 3 1/2 games behind the first-place Mets.

“The reality of it is it’s going to have to lead to something,” Boras told NBC Sports Chicago’s Gordon Wittenmyer, meaning an extension in exchange for approval of a trade.

Would adding a contract extension to the cost of a midseason trade discourage teams from exploring a deal? Wittenmyer speculated the Cubs would balk at it. Their unexpected strong start makes them potential buyers, but they traded Yu Darvish to the Padres in the offseason in a deal that was seen as a salary dump, and they haven’t rushed to re-sign pending free agents Anthony Rizzo, Kris Bryant and Javier Baez.

Teams will also have to take Scherzer’s age into consideration. He will turn 37 on July 27. He has been mostly healthy over the course of his career but he missed a turn in mid-June because of groin inflammation and spent time on the injured list in 2019 because of two back strains.

That’s high-end production. It won’t come cheaply to teams that want it for themselves.