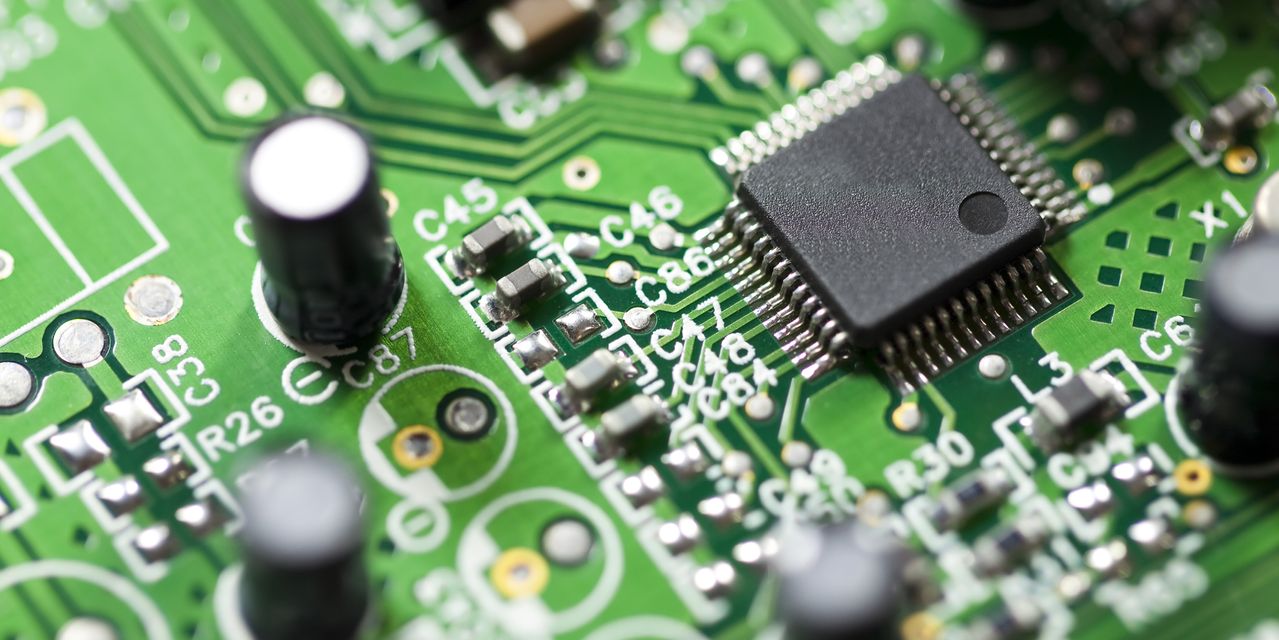 and other memory makers fell sharply Thursday after Morgan Stanley published a report titled “Winter Is Coming,” warning of a difficult pricing environment heading into next year.

(WDC) were both down about 7%. The benchmark

If the loss holds, Micron would close Thursday with a fourth consecutive decline, dropping roughly 15% over the period. The stock, now at $69.72, is on pace for its lowest close since last December.

Memory is a commodity business—much like oil, gas, and gold—and stocks such as Micron trade on the price of the company’s memory chips. (Micron shares actually went up when its factory lost power late last year).

On Thursday, Morgan Stanley analysts wrote that the chip industry is entering the late portion of its cycle, where memory supply outstrips demand. That has historically led to less compelling returns from chip companies.

In the research note, the firm said that the heavy demand that contributed to the global chip shortage has begun to pull back, and that price hikes enjoyed by memory suppliers would likely begin to reverse next year—specifically among suppliers of dynamic random access memory, or DRAM, a kind of chip that helps accelerate computer processing. Companies that use DRAM have been building inventory ahead of price hikes from producers, and the analysts say some buyers are now holding off on memory purchases because they think prices will fall in the coming months.

That is bad news for Micron. Morgan Stanley analyst Joseph Moore downgraded Micron to Equal Weight rating from Overweight and set a target price of $75, down from $105.

Moore said Micron has made improvements to its business in recent months and that downside to the name is limited. But, because of the company’s significant DRAM segment, the stock could bear the brunt of pricing declines.

Of the Wall Street analysts that cover Micron shares, 28 have a Buy rating on the stock and six rate it Hold. There are no Sell ratings. The average price target is $115.

As part of the call, Morgan Stanley also downgraded SK Hynix to Underweight from Overweight and reduced its outlook on the South Korean tech industry to Cautious from In-Line.