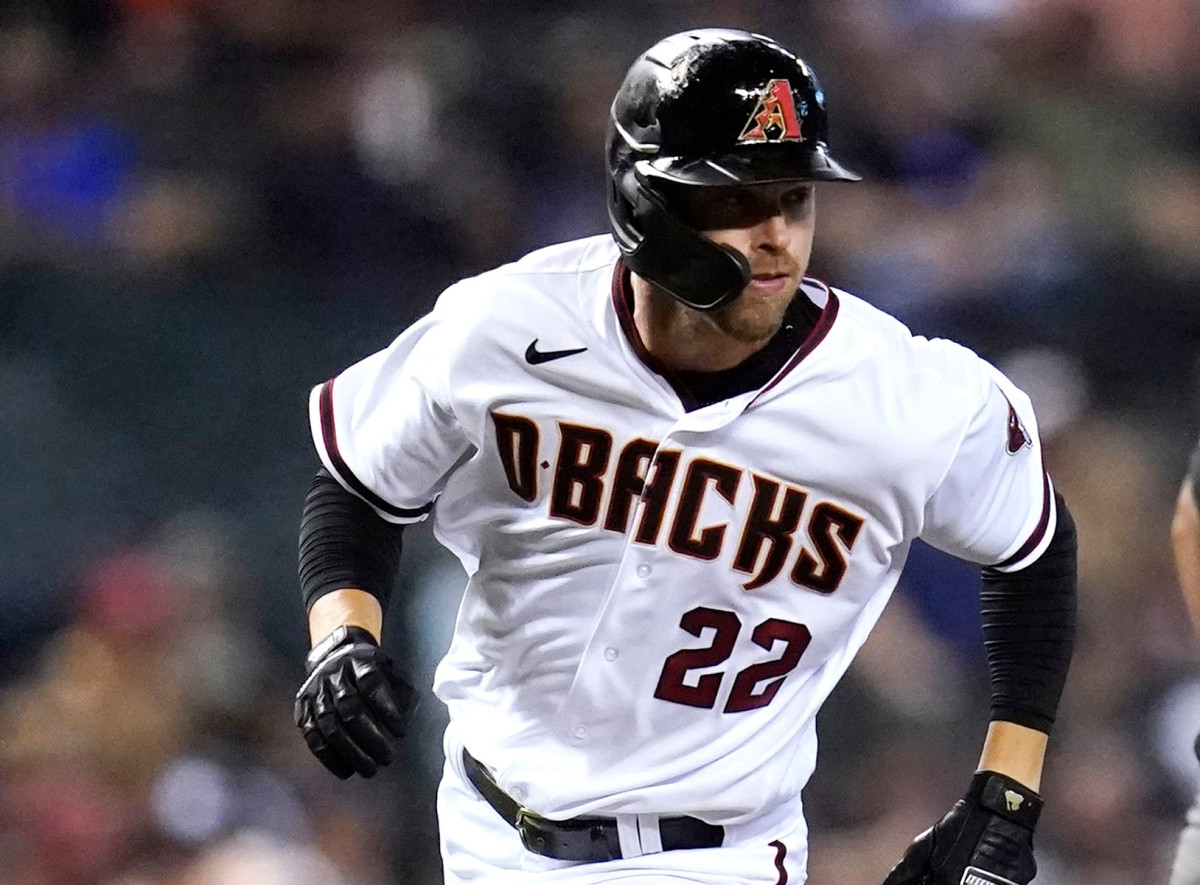 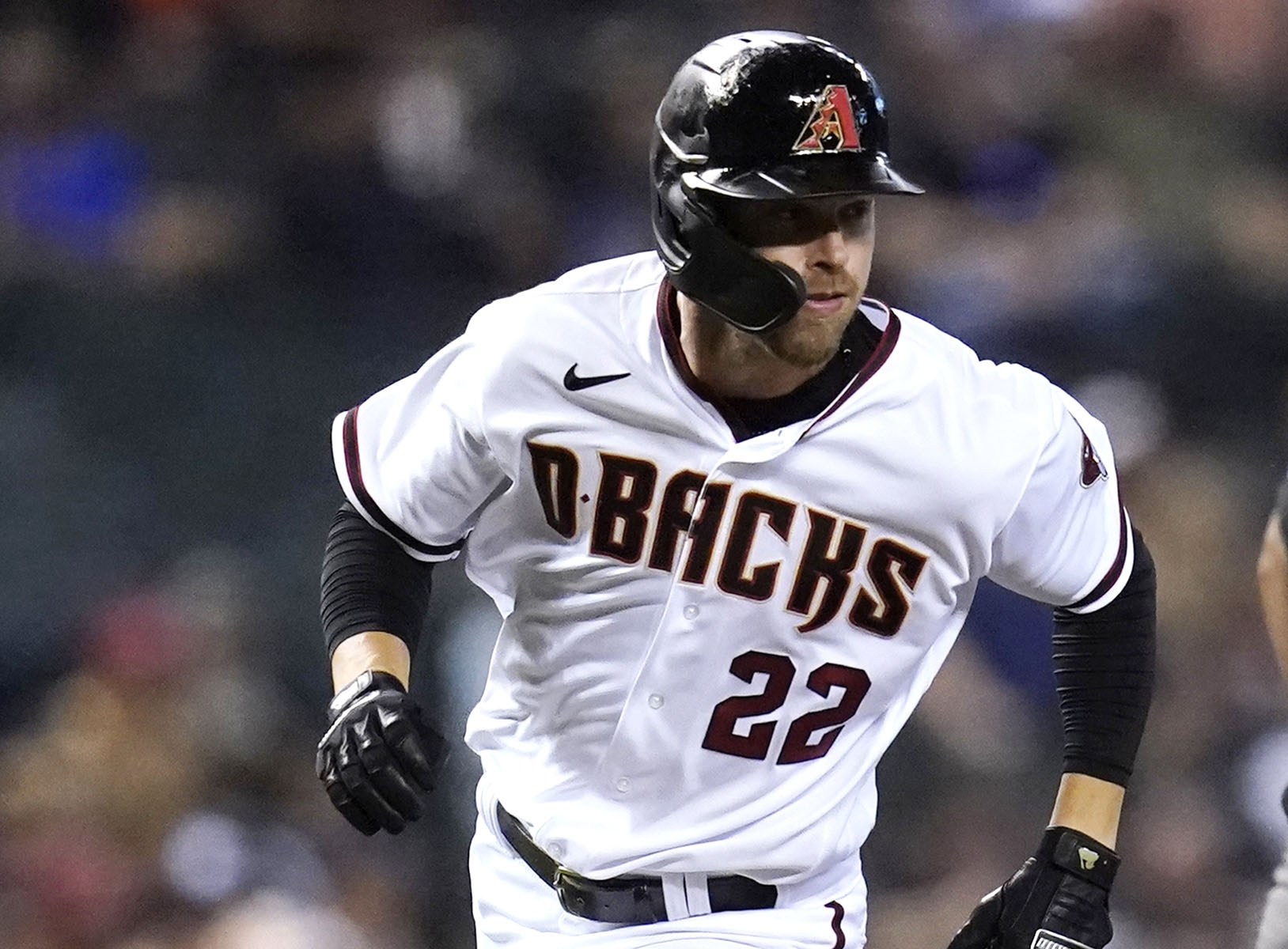 The Mets bolstered their outfield depth Wednesday night by signing veteran Josh Reddick to a minor league deal, according to MLB.com.

The left-handed hitting outfielder was designated for assignment by the Diamondbacks last week after hitting .258 with a 76 OPS-plus (league average is 100) in 54 games this season.

Reddick, 34, who won a World Series with the Astros in 2017, provides another depth option for the Mets over the final two months of the season. Kevin Pillar, Albert Almora Jr. and Brandon Drury have served as experienced backup outfielders or injury replacements this year for the Mets’ starting outfield of Dominic Smith, Brandon Nimmo and Michael Conforto.

The Mets also have Khalil Lee, Mark Payton and Jose Martinez (who recently started a rehab assignment) as outfielders on their 40-man roster.