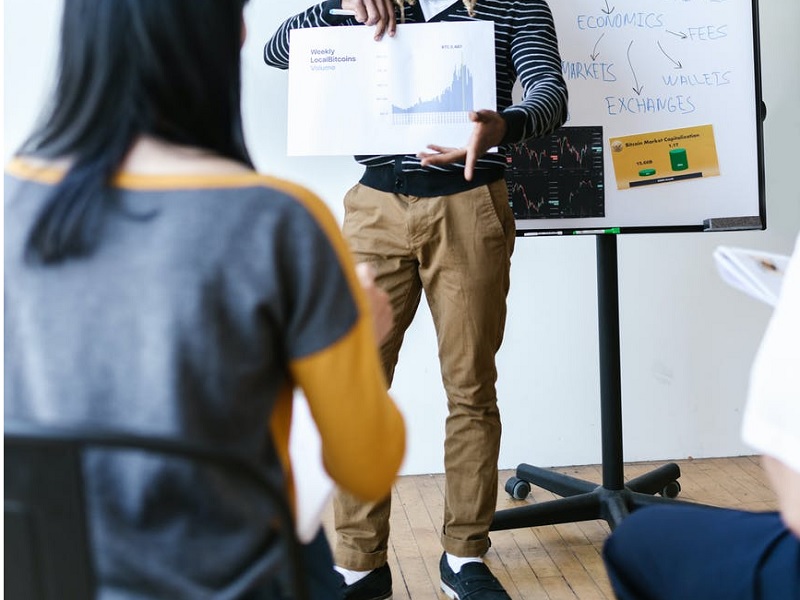 The news has been released with a bang that the crypto bull, Michael Saylor has purchased more bitcoin as part of its pledge to continue buying more of the top digital currency. He majorly runs the MicroStrategy, the analysis software company that claimed in a Securities and Exchange Commission

The company reported on Monday that it purchased 7,002 bitcoins for $414 million in the fourth quarter so far — between October 1 and November 29. It now has 121,044 tokens in its inventory.

During when Bitcoin rose and then plummeted, it paid an average of $59,187 per bitcoin. In October, bitcoin began to increase as the SEC approval of the first bitcoin futures ETFs. It reached a new high of $69,044 on November 10 but has since fallen to $56,959 on Monday.

Regardless of the cryptocurrency’s price fluctuations, MicroStrategy and its CEO Saylor have consistently stated that they will continue to expand their bitcoin stockpile for many years to come.

In an interview earlier this month, Saylor said that the company “will continue to purchase [bitcoin] quarter by quarter, time to time, either with cash flows, debt, or stock, just based on market circumstances and what looks most accretive to our shareholders.”

MicroStrategy now holds 121,044 bitcoins, with each token costing an average of $29,534 each. According to the report, its holding is worth around $6.89 billion at current prices, but it cost the corporation $3.57 billion to purchase.

MicroStrategy reported $754.7 million in impairment losses on its bitcoin holdings in its most recent financial report in September. Given the cryptocurrency’s subsequent surge, that figure may have to get modified.

MicroStrategy’s stock was up 2.83 percent at $681.73 in early Monday trade, bringing its year-to-date gain to over 75 percent.

Other firms have placed large bets on bitcoin, but MicroStrategy gets regarded as the market leader. According to Bitcoin Treasuries, Elon Musk’s electric car company Tesla has 42,902 bitcoins worth $2.45 billion. Square, the digital payments startup founded by Jack Dorsey, has 8,027 bitcoins worth $459.5 million, while Galaxy Digital, created by Mike Novogratz, has 6,400 bitcoins worth $938.8 million.

This is all about the news. For much such updates, keep in touch with us!!