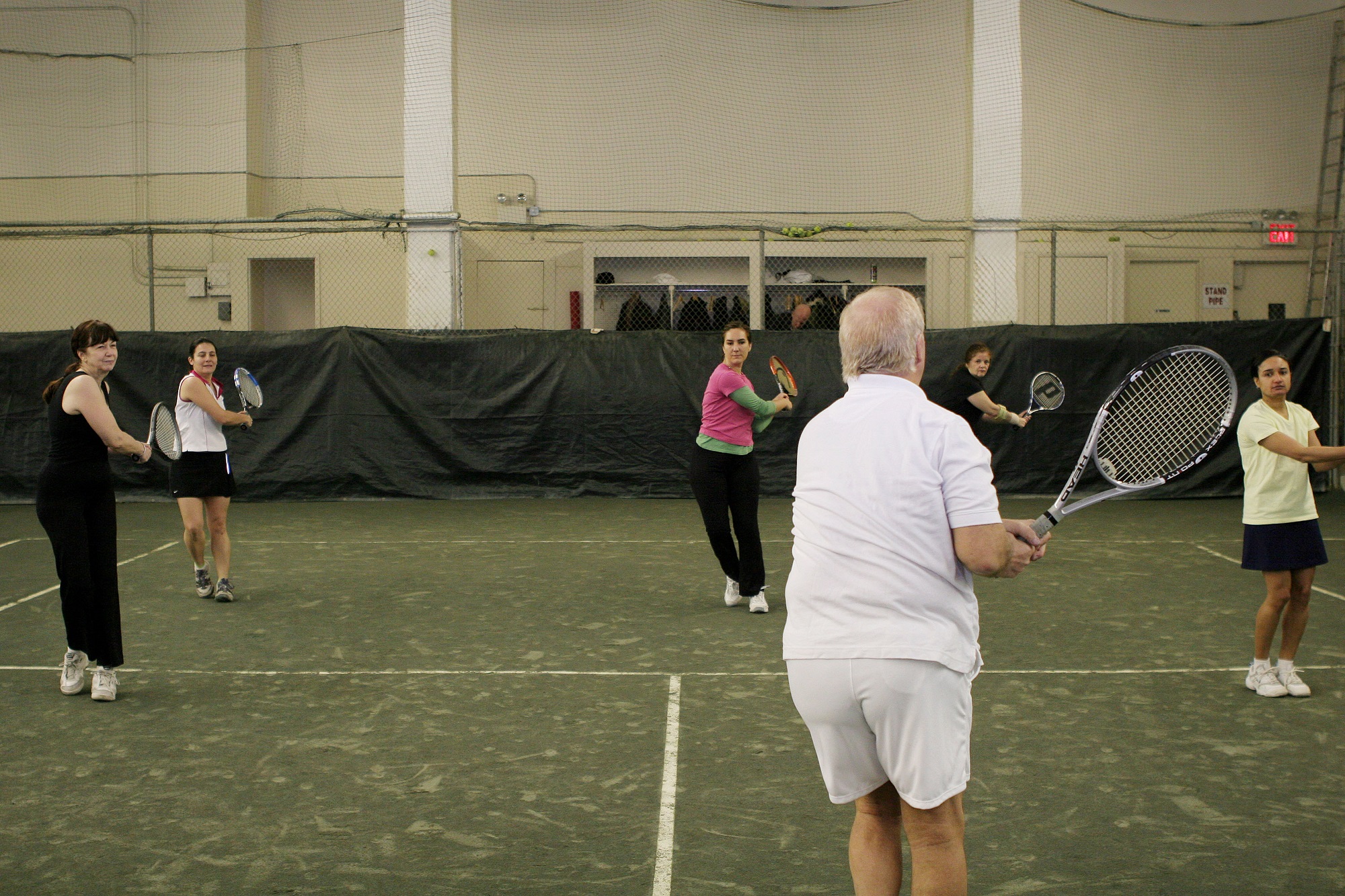 New York is losing a little bit of history with the closing of the Midtown Tennis Club, at 341 Eighth Ave., to make way for 335 Eighth Ave., a new seven-story mixed-use building with 200 affordable housing units.

Retired publicist Sy Presten — who recently celebrated his 97th birthday — played there often and won many tournaments there.

He tells Gimme that while at the club, he once asked tennis legend Pete Sampras if he knew what “triskaidekaphobia” — extreme fear of the number 13 — meant as he was seeking his 13th Grand Slam title.