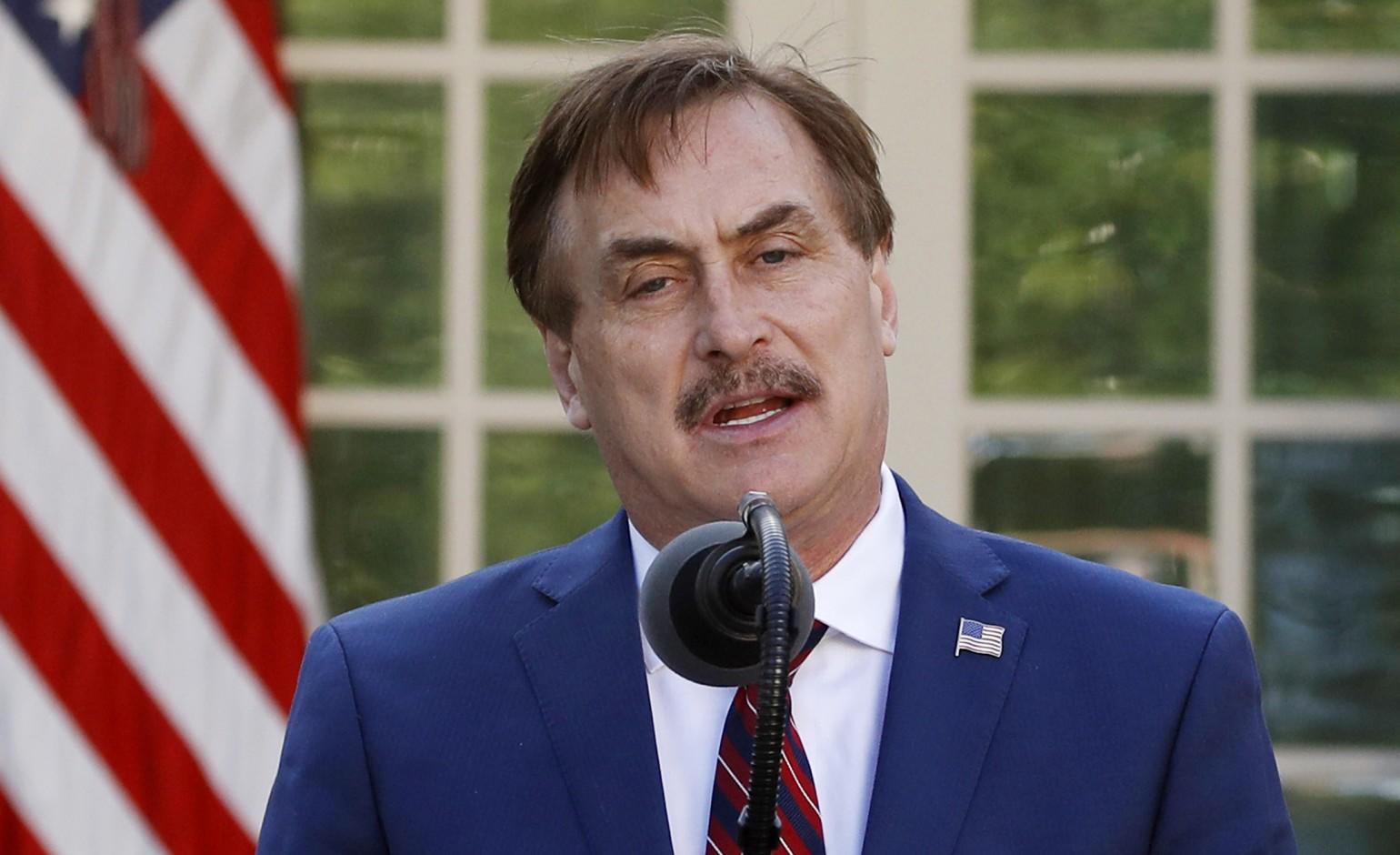 MyPillow CEO Mike Lindell told attendees of his cyber symposium in Sioux Falls, South Dakota, on Thursday that he was assaulted in his hotel after the previous day’s events had ended.

At the event, touted as a gathering of experts who could back up his claims of 2020 election fraud, a visibly upset Lindell told the audience and viewers watching from home he was attacked by unknown assailants when he returned to his hotel Wednesday night.

“I’m attacked — physically attacked last night,” Lindell said in a raised voice. “Why? Because I’m up here saying ‘Hey, we got a problem?'”

“I’m OK. It hurts a little bit,” Lindell said. “I just want everyone to know all the evil that’s out there.”

The Sioux Falls Police Department would not confirm whether Lindell was the victim of an alleged crime but did tell the Washington Examiner of a report filed Thursday morning matching the basic description of Lindell’s claim.

“Due to Marsy’s Law, we’re not able to identify victims of crimes,” Sioux Falls police spokesman Sam Clemens told the Washington Examiner when asked for confirmation on the alleged incident.

“This morning, there was a report of an individual assaulted inside a hotel room last night around 11:30 p.m.,” Clemens added. “The investigation is ongoing, and no arrest has been made at this time.”

Clemens clarified the alleged incident occurred at a hotel on Russell Street and West Avenue.

Lindell’s media office did not immediately respond to a request for comment from the Washington Examiner.

Original Location: Mike Lindell claims he was ‘attacked’ at hotel after cyber symposium