Another week, another wholesome TommyInnit vlog.

With fellow streamers Toby “Tubbo” Smith, Wilbur Soot and Phillip “Philza” Watson for company, the stage was all set for a one-of-its-kind Minecraft rumble in the woods.

From taking the former hostage to mastering the art of “tactical warfare”, TommyInnit’s latest vlog ended up winning hearts online once again, as fans just couldn’t seem to get enough of the popular trio. 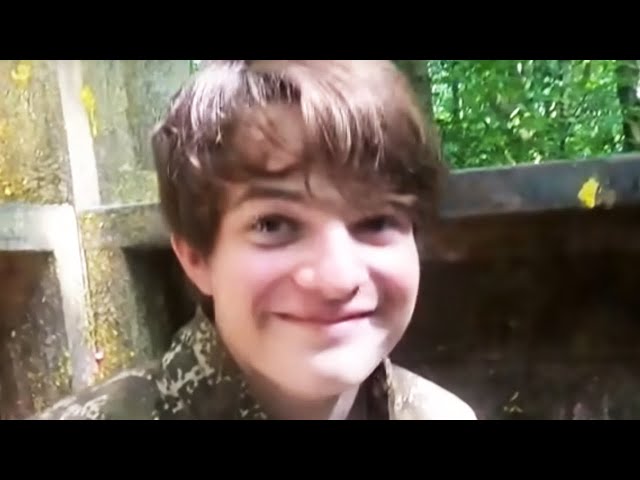 Apart from dominating the realm of Minecraft with his wholesome streams on a regular basis, TommyInnit recently marked his foray into the realm of vlogs, a decision which has reaped rich dividends so far.

Having successfully cultivated a trademark brand of content that revolves around a perfect blend of entertainment and eccentricity, the 17-year old Minecraft star’s popularity has grown by leaps and bounds over the past couple of months.

From jumping out of a plane to conquering his fears at a theme park, each of TommyInnit’s vlogs so far has left fans both impressed and entertained.

His recent paintball escapade, too, was no different. Spread over five riveting matches, TommyInnit teamed up with Wilbur Soot as they faced off against the duo of Philza and Tubbo in a series of exciting games, which ranged from capturing the flag to engaging in a “death match.”

Right at the centre of the action was none other than TommyInnit himself, whose trademark humor seemed to work perfectly in tandem with the chaos unfolding on screen.

The main highlight of the video? A hilarious fall by Wilbur Soot, which sent Tommy into raptures of laughter:

In response to being treated to yet another memorable vlog, scores of fans soon took to Twitter to highlight some of the most wholesome moments:

While there have been numerous crossovers taking place in his vlogs of late, TommyInnit recently sparked a frenzy online when he revealed that his upcoming vlog would feature none other than Ranboo and GeorgeNotFound.

omg the next tom simons vlog is going to be a trampoline park with ranboo, tubbo AND george?!? WE ARE GOING TO SEE RANBOO AND GEORGE INTERACTION?!? TUBBO THE EX NATIONAL TRAMPOLINIST??? pic.twitter.com/j3hlXLwuju

With TommyInnit churning out one entertaining vlog after another alongside some of the most popular faces in Minecraft today, it looks like YouTube might have just found itself a new reigning Vlog king.