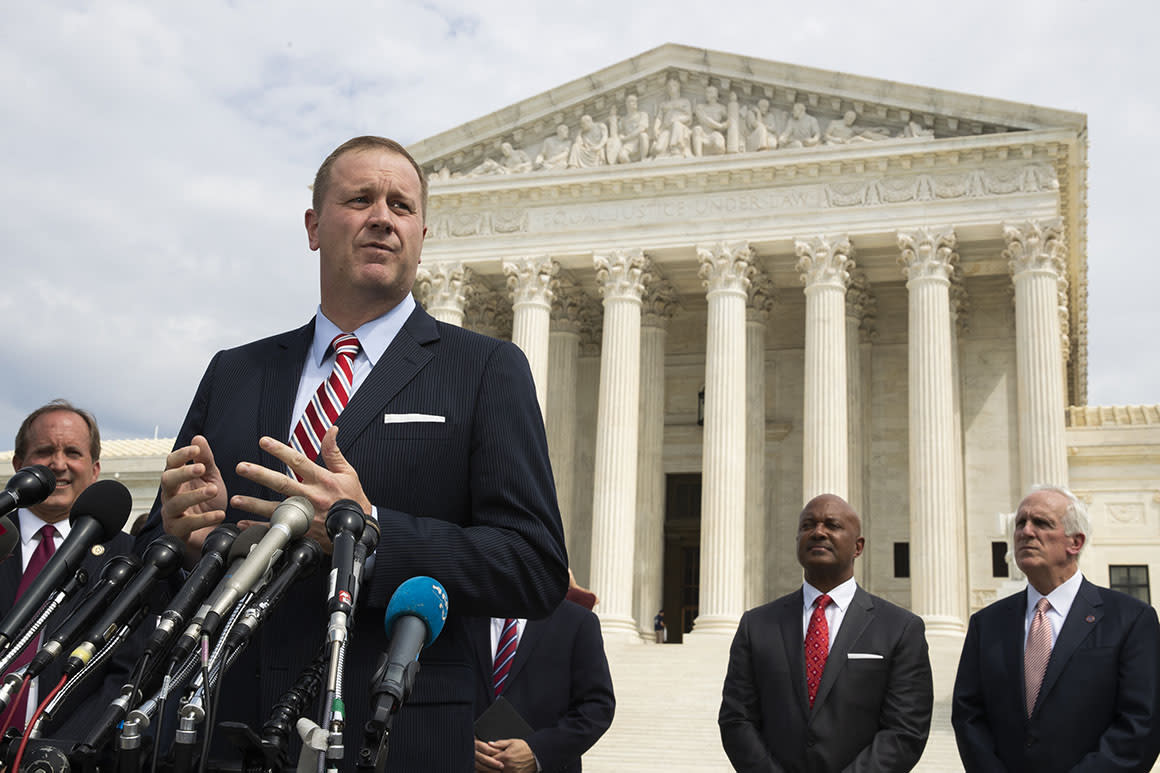 Eric Schmitt, the Missouri state Attorney, on Wednesday, announced that he is running for the Senate, setting a conflict with ex-Governor Eric Greitens as the Republicans battle to hold on to the seat the following year.

Schmitt is second Republican who has entered the race for replacing the retiring GOP Senator Roy Blunt.

A few Republicans fear that if Greitens wins the nomination, it will place the safe seat under jeopardy during the fall, embroiling their way to win back Senate majority. In 2018, Greitens resigned as the governor post allegations that he had sexually assaulted as well as blackmailed one woman. Moreover, he was also alleged for entering a deal with the prosecutor’s office in St Louis that it would let go of unrelated chargesof him using a veteran’s charity to raise funds for his gubernatorial initiative, a violation of the campaign finance regulations. However, Greitens denied these allegations.

Greitens introduced his bid last week on Fox News, where he promised to fight like a fighter for Missouri and be an ally of ex-President Donald Trump.

Notably, many other Republicans are looking to grab the seat, including Reps Ann Wagner, Billy Long and Vicky Hartzler and state Treasurer Scott Fitzpatrick.