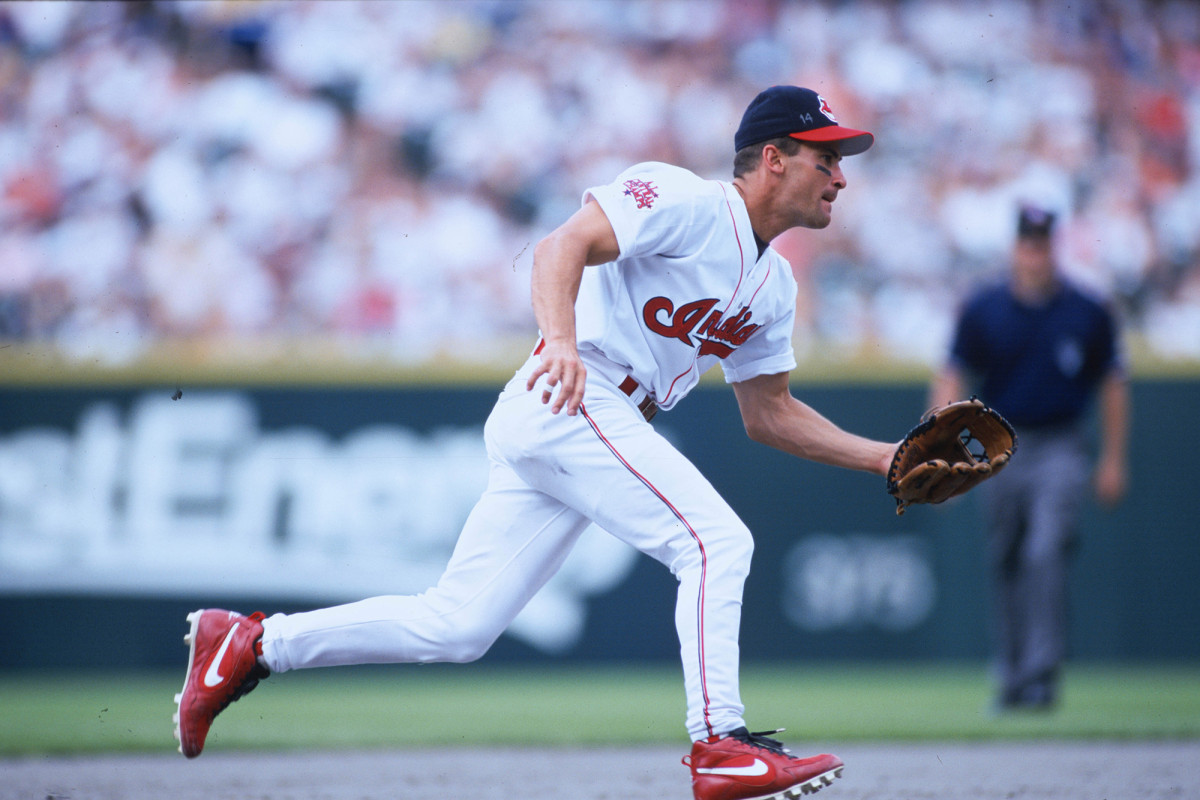 Former MLB star shortstop Omar Vizquel exposed his penis to an autistic bat boy multiple times and forced him to wash his back as he showered, a civil lawsuit claims.

The lawsuit filed by Friday by a 25-year-old man who worked as a batboy for the Chicago White Sox’s Double-A affiliate, the Birmingham Barons, while Vizquel was managing the team in 2019 alleges the ex-MLB star victimized him by “deliberately” exposing his partially or fully aroused private part on at least five occasions.

The man claims Vizquel “targeted” him for sexual harassment because of his disability. He also considered Vizquel a friend and told him he had autism during the 2019 season, according to the filing.

In June 2019, the man claims Vizquel told him he was homosexual, telling him in the dugout, “I just want you to know that I’m gay” and “I like guys,” the lawsuit reads.

The man let Vizquel know he wasn’t interested, but the Barons manager proceeded to pay “far more attention” to the batboy than his four other counterparts, according to the suit.

Vizquel, 54, then emerged naked from a shower following a game on Aug. 22, 2019 and handed the man a bar of soap before telling him to “Wash my damn back!” The man was “humiliated, intimidated and frightened” by what could happen if he disobeyed, so he compiled with Vizquel’s request, the suit alleges.

The man later told team staffers about what happened, prompting laughs from several of them while the clubhouse manager warned him that “everything that happens in the clubhouse stays in the clubhouse,” according to the lawsuit, which names the Birmingham Barons and the Chicago White Sox as defendants.

The man finished up his shift as “quickly as possible” and then started “crying uncontrollably” in his grandfather’s car. He was “too humiliated and scared” to return to his job as a batboy, the lawsuit claims.

“At this point, he was constructively discharged, as no reasonable person would have returned to that work environment after what had happened,” the lawsuit states.

The man accused the White Sox and the Barons of violating the Americans With Disabilities Act while seeking backpay, as well as compensatory and punitive damages.

The White Sox told ESPN the team learned of an alleged incident in August 2019, leading to Vizquel’s termination after one season as the Barons manager.

“Because this is active litigation, at this time the White Sox will not comment further regarding the allegations included in this lawsuit,” the team said.

Vizquel, a Hall of Fame candidate who played 24 seasons for six clubs, was accused of domestic abuse by his wife last year. Blanca Vizquel said the 11-time Gold Glove-winning shortstop physically abused her several times over the past decade until she left him last August and filed for divorce. Vizquel was arrested in 2016 after his wife accused him of domestic violence, but he wasn’t charged.

An attorney for Vizquel said he denied the allegations, but an investigation by MLB remains open, ESPN reported.

No criminal charges have been filed against Vizquel in connection to the batboy’s claims.

Vizquel, meanwhile, was fired by the Mexican Baseball League’s Tijuana Bulls last week after two seasons as manager, according to ESPN.