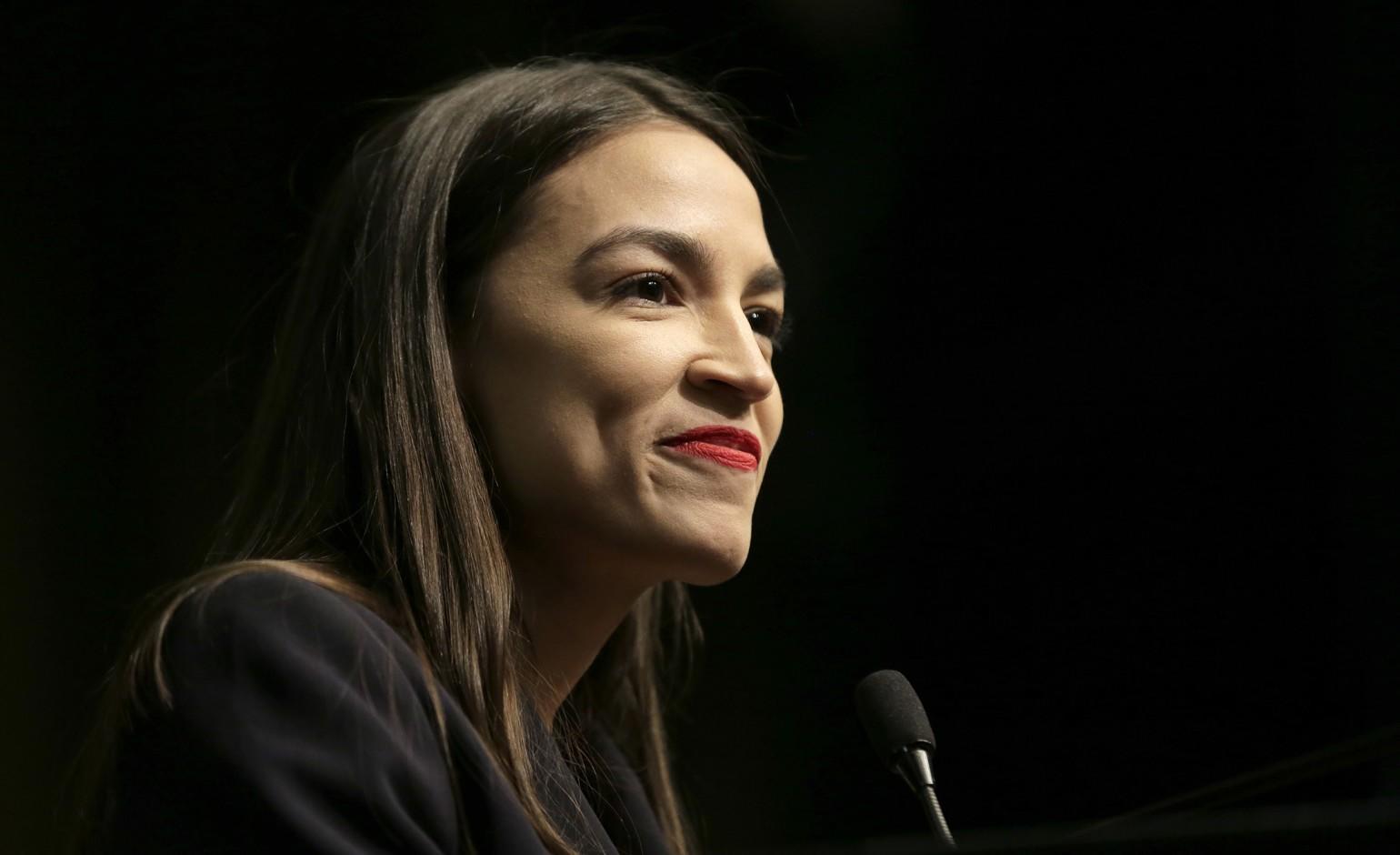 Democrats have grown considerably more accepting of socialism since the coronavirus pandemic began, according to a new poll.

The new results are a marked shift from February 2020, when 40% of Democratic voters said they held a favorable view of socialism, compared to half who said the same about capitalism.

‘DELICATE DANCE’: MANCHIN AND AOC HOLD THE KEYS ON INFRASTRUCTURE

Among Republicans, the difference in ideology was stark. Some 67% of GOP voters said they hold a favorable opinion of capitalism, and a mere 8% said they viewed socialism in a positive light.

The poll comes as the House has become imbued with a vocal contingent of socialists and those who support socialist priorities. Rep. Alexandria Ocasio-Cortez of New York was elected in 2018 after a shocking primary upset and has since championed policies such as “Medicare for All” and the Green New Deal.

Ocasio-Cortez and Reps. Ilhan Omar of Minnesota, Rashida Tlaib of Michigan, and Ayanna Pressley of Massachusetts made waves after entering office, with the self-proclaimed “Squad” having outsize influence within the party and attracting much media attention, at times to the chagrin of party leadership.

Reps. Jamaal Bowman of New York and Cori Bush of Missouri, both members of the Democratic Socialists of America, were sworn into Congress after last year’s election.

Republicans have seized on the growing appetite for further-left positions within the Democratic Party and have used it as a cudgel against Democrats more generally and to gin up support for the GOP through anti-socialist messaging.