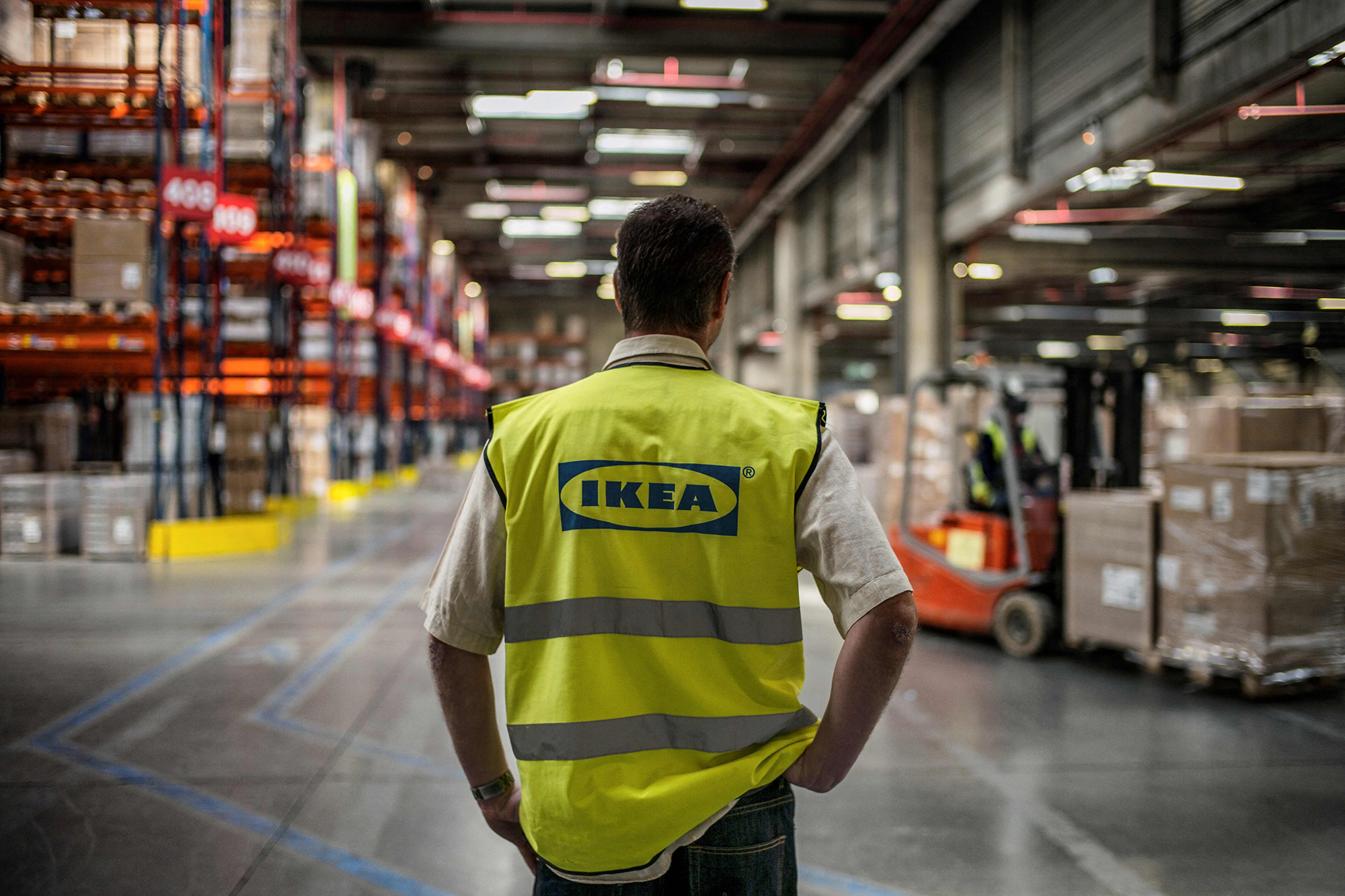 Ikea’s apology for its controversial Juneteenth-themed lunch menu is leaving a bad taste in the mouth of Georgia’s black community leaders.

An Atlanta branch of the Swedish big box store is under fire this week for what employees denounced as a highly offensive “special menu” curated to celebrate the holiday, which marks the emancipation of the last enslaved Americans.

“We got it wrong and we sincerely apologize,” Ikea reps told The Post of the problematic menu, which was hyped to staffers as “featuring “fried chicken, watermelon, mac n cheese, potato salad, collard greens, candied yams … to honor the perseverance of Black Americans.”

James Woodall, president of the NAACP’s Georgia state chapter, is not ready to accept the Scandinavian furniture chain’s mea culpa for the tone-deaf meal plan just yet.

Critics called out Ikea for hyping “soul food” dishes that have historically been used to demean African Americans through stereotyping, with multiple employees calling out of work in protest, according to a local news channel.

“You cannot say serving watermelon on Juneteenth is a soul food menu when you don’t even know the history. They used to feed slaves watermelon,” an anonymous employee told Atlanta’s CBS 46. “It caused a lot of people to be upset. People actually wanted to quit. People weren’t coming back to work.”

Rose chalked the entire debacle up to a possible lack of diversity among decision-makers at Ikea.

An IKEA spokesperson sent The Post a lengthy statement on Tuesday, noting that employees are coming back to work, the “lunch menu was created with the best of intentions” and cultural dialogue will be ongoing.

“In addition to offering Juneteenth as one of our paid holidays nationally, our IKEA Atlanta store has recognized Juneteenth with our co-workers for the past four years. To honor the day, a lunch menu was created with the best of intentions, including recommendations from black co-workers,” a spokesperson said. “We value our co-workers’ voices and changed the menu after receiving feedback that the foods that were selected are not reflective of the deeply meaningful traditional foods historically served as part of Juneteenth celebrations. We got it wrong and we sincerely apologize. We are committed to educating ourselves and putting a process in place that will allow us to thoughtfully honor Juneteenth in the future.”

The spokesperson additionally noted that “there were Black co-workers involved in the creation of the menu. Out of respect for their privacy, we cannot go into more detail, and we take this as an important learning and shared responsibility.”