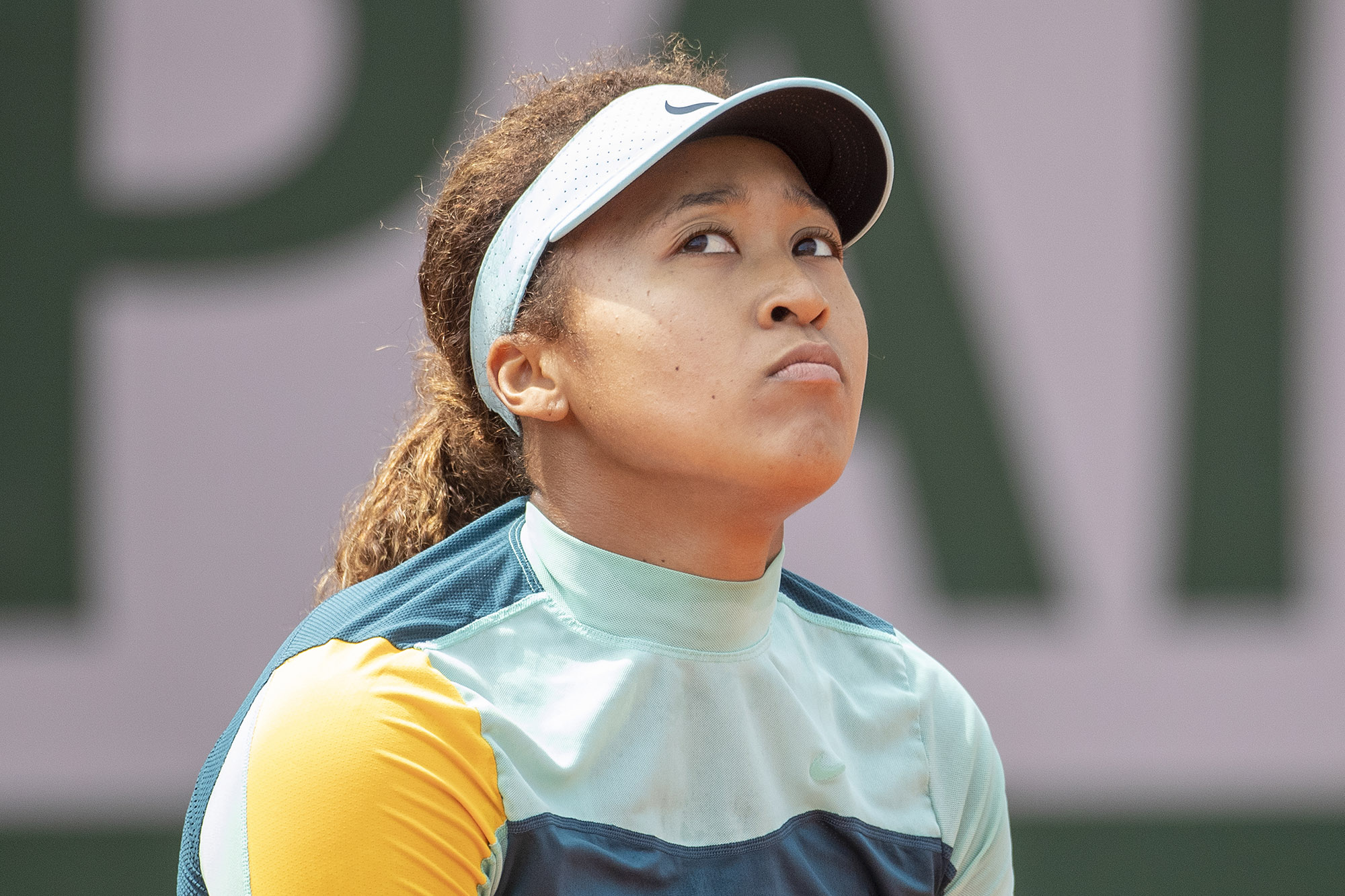 It looks like Naomi Osaka’s hiatus will last through at least one more Grand Slam event.

The four-time Grand Slam winner will officially not participate in this year’s Wimbledon, according to a statement released by her team.

“Naomi won’t be playing Wimbledon this year. She is taking some personal time with friends and family. She will be ready for the Olympics and is excited to play in front of her home fans,” the statement read.

Osaka made headlines last month when she pulled out of the French Open, citing recent bouts with anxiety and depression as reasons for her withdrawal. She had previously said she wouldn’t participate in post-match press conferences, which led to fines and much controversy.

After originally signing on to a statement with the Grand Slam Federation condemning Osaka’s actions, Wimbledon recently reached out to her in an attempt to get her on board for the London tournament, saying it was “completely open for any discussions.”

Apparently, it did not work. Now, Wimbledon will be without tennis’ biggest female star, as well as a major male star in Rafael Nadal, who announced earlier Thursday he will also not participate.

The tournament is set to begin on June 28.