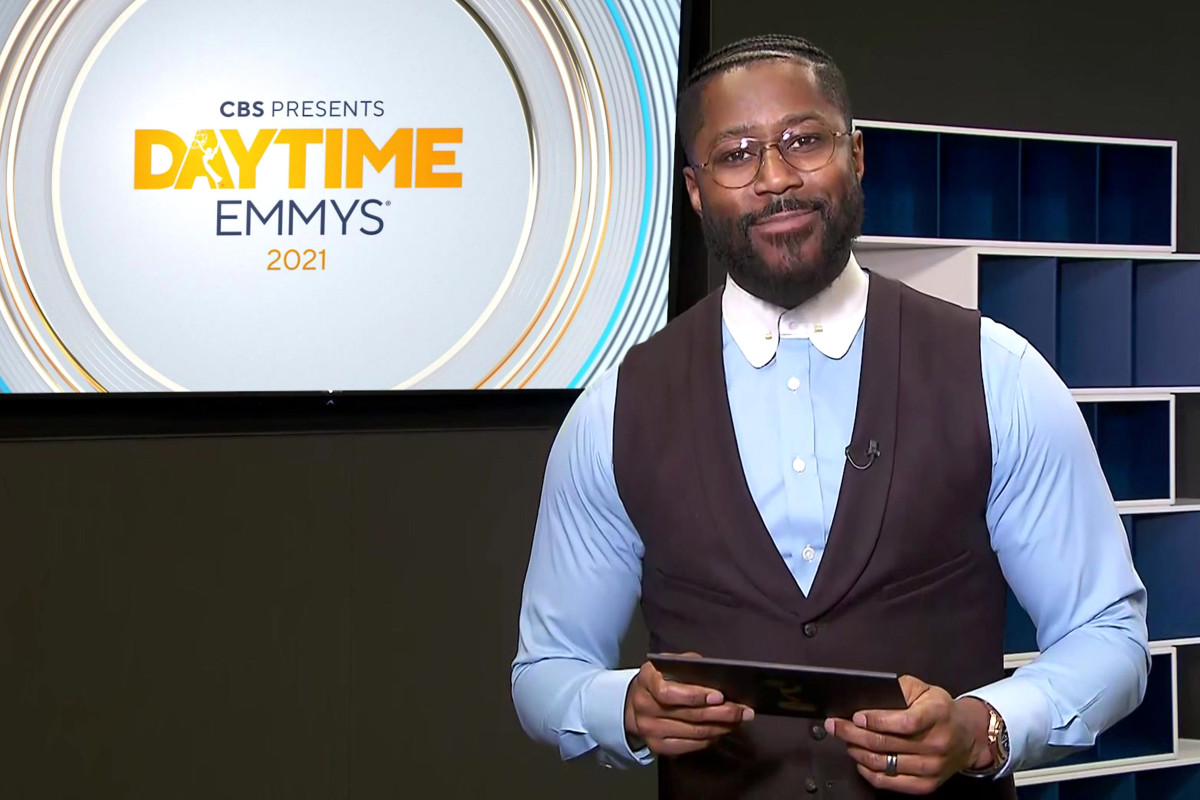 Nate Burleson is getting his broadcasting chance outside the sports world.

Burleson will join “CBS This Morning” alongside current co-hosts Gayle King and Tony Dokoupil starting next month. Burleson will replace CBS News’ Anthony Mason, who joined the network in 1986.

A former member of the Minnesota Vikings, Seattle Seahawks and Detroit Lions, Burleson is currently a studio analyst on CBS Sports’ “NFL Today,” and a co-host on NFL Network’s “Good Morning Football.” He is also a correspondent for “Extra.”

Burleson will leave “Extra,” and “Good Morning Football,” but will keep contributing to “NFL Today,” and the NFL Network.

“We started the show, it seems like forever ago, as friends. And now, five years later, we’re family. Not just here at the table, but everyone behind the scenes. Which is why this is tough to say right now I am announcing that I will be joining ‘CBS This Morning’ as a host.” Burleson said on “Good Morning Football.”

According to The Post’s Andrew Marchand, Burleson is considered the leading candidate to replace James Brown as the host of “NFL Today.” According to Marchand, Brown, 70, is not stepping away anytime soon. But, if he did, Burleson would be the next man up.

The 39-year-old first auditioned for the morning job in June when Dokoupil was on paternity leave, according to the LA Times. He filled in and impressed executive producer, Shawna Thomas, with his high energy. Eventually, they had discussions about Burleson joining full-time.

The former wide receiver joins Giants legend Michael Strahan as NFL players who will becoming morning show staples. Strahan has been a part of ABC since he joined “Live with Kelly and Michael,” in 2012. However, after a fallout with co-host Kelly Ripa, he left that show to become a regular contributor on “Good Morning America,” in 2016.

Burleson will join the program in September and be on air from 7-9 AM. He is also obligated to make multiple appearances on Nickelodeon – where he was the color analyst for the Nickelodeon telecast of an NFL wild-card game between the New Orleans Saints and the Chicago Bears in January.

“Nate is an extremely gifted broadcaster, interviewer and storyteller, whose deep curiosity and enthusiasm is the perfect fit for mornings on CBS,” Neeraj Khemlani, President and Co-head of CBS News and Stations said in a press release.

“His wide range of experience and interests – from news to sports, from music to poetry, and from fashion to cryptocurrency – provides a unique perspective that will deepen the show’s connection with our viewers. He excites audiences in every arena, and we’re fortunate to have Nate joining Gayle and Tony at the table in September.”