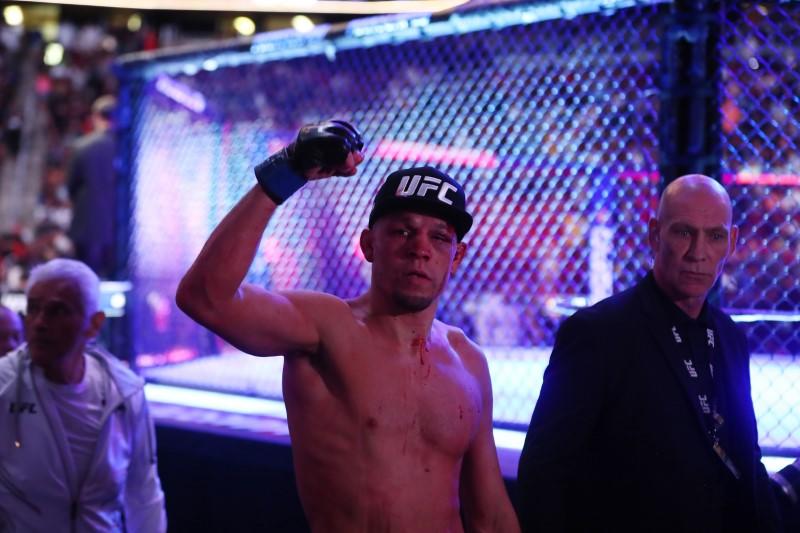 Nate Diaz and Dustin Poirier have never fought in the octagon. But that doesn’t mean they haven’t traded verbal jabs with each other over the years.

The two called each other out over Twitter on Wednesday, leading some to believe that a fight between the two might finally come to fruition.

Poirier started by tweeting out “Nathan?” Wednesday afternoon. Diaz responded a few hours later with “Let’s fight don’t be scared this time tho.”

Diaz and Poirier were scheduled to fight at UFC 230 in November 2018 but Poirier had to pull out due to injury.

Poirier has tried to get the fight rebooked over the past few years but to no avail.

Poirier, 32, is 28-6 (1 NC), the No. 1 contender in the lightweight division and the No. 6 pound-for-pound fighter in UFC. He is coming off back-to-back victories over Conor McGregor.