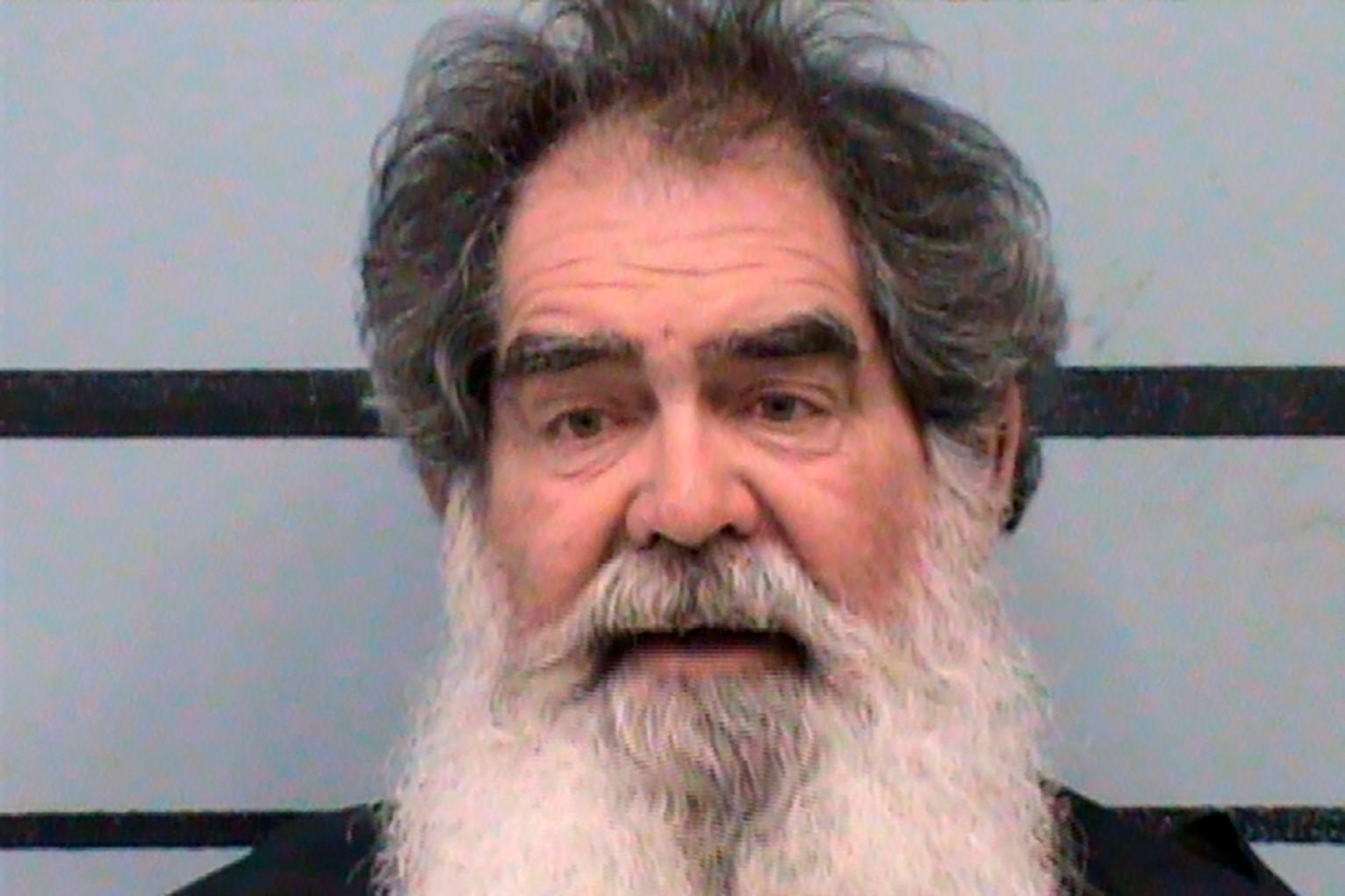 A man belonging to West Texas was taken behind bars for allegedly forcing one National Guard convoy that was transporting coronavirus vaccines to halt off road on Tuesday and holding eleven guards at gunpoint, said the authorities.

The 66-year-old Larry Harris, from Arizona, has been accused of following three National Guard convoys from one gas station and later claiming to the police that he tailed them as he thought one woman and kid were present inside these vans, as per the police.

Post stopping the vans successfully, Harris told the guards that he is a detective and ordered to probe the vans, said Eric Williams, the Police Chief of Idalou through a statement.

Later, Harris demanded the guards to step out of the vans at gunpoint, said the authorities.

The cops said that Harris was speaking quite erratically after he was taken behind bars. It wasn’t immediately known what led Harris to believe that kidnapped victims were present inside the vehicles.