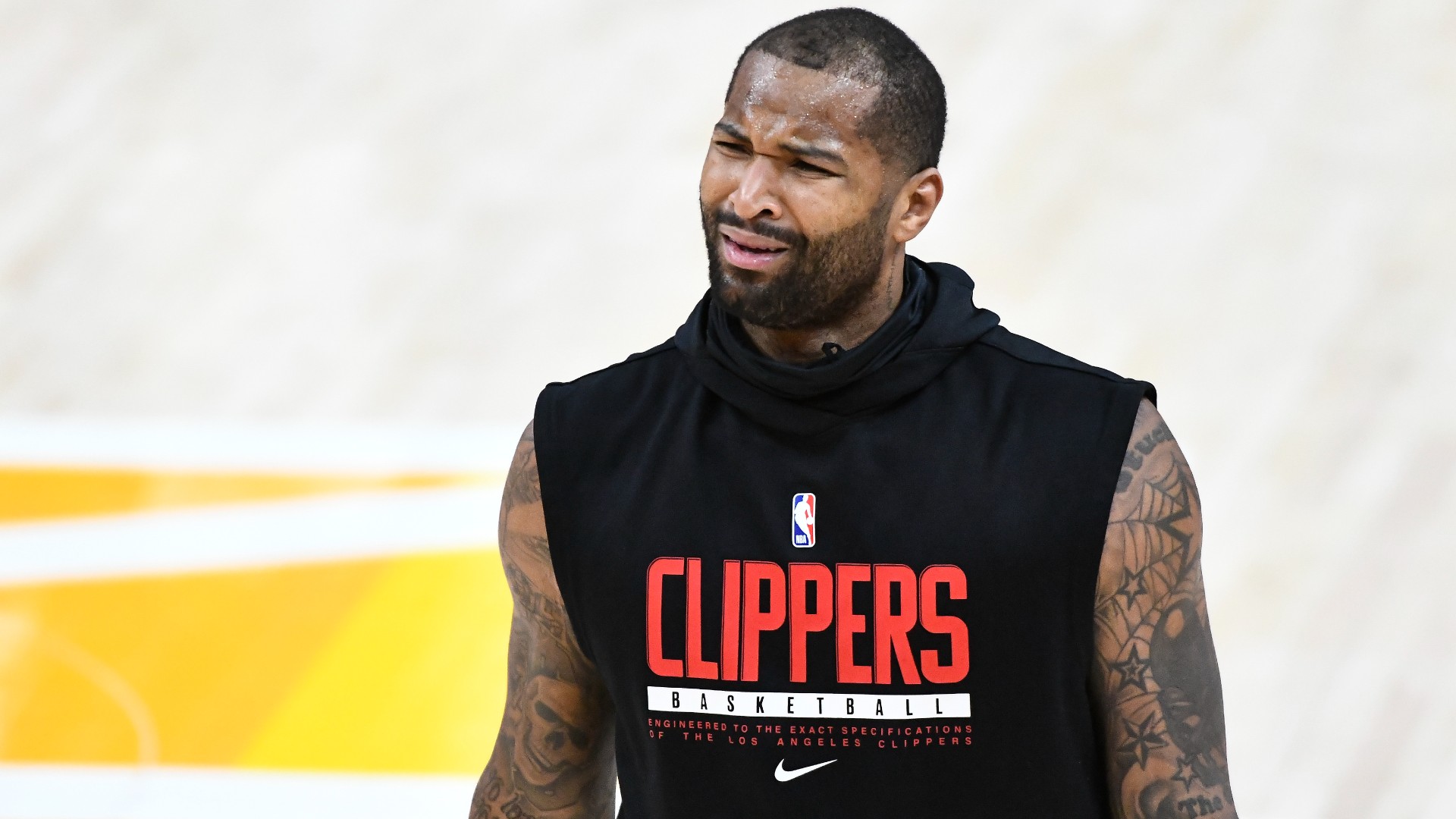 The NBA did see it, however. After reviewing the play, the league decided Wednesday that it warranted a technical foul and retroactively assessed one to Cousins.

MORE: How the Suns executed the perfect game-winning play vs. Clippers

The NBA’s announcement and video of the incident:

DeMarcus Cousins (LAC) has been assessed a postgame technical foul upon league review for actions at the conclusion of the game on 6/22/21. pic.twitter.com/VrS2MU8ZS3

That wasn’t much from Cousins, but it’s important to note that this occurred during a dead-ball situation. That’s why it was eventually ruled a technical foul.

That said, the call wasn’t made in-game. The Suns would have had a chance to attempt a free throw to extend their lead to two points and give themselves more breathing room had the referees seen it.

Ultimately, the incident had a minimal impact on the game. The Clippers were unable to get off a last-gasp shot attempt in the 0.7 seconds the refs put back on the clock after reviewing Ayton’s dunk.

Phoenix leads the best-of-seven series 2-0. It will look to go up 3-0 on Thursday in Game 3 (9 p.m. ET, ESPN) at Los Angeles. Suns point guard Chris Paul (safety protocols) is expected to return to the lineup.