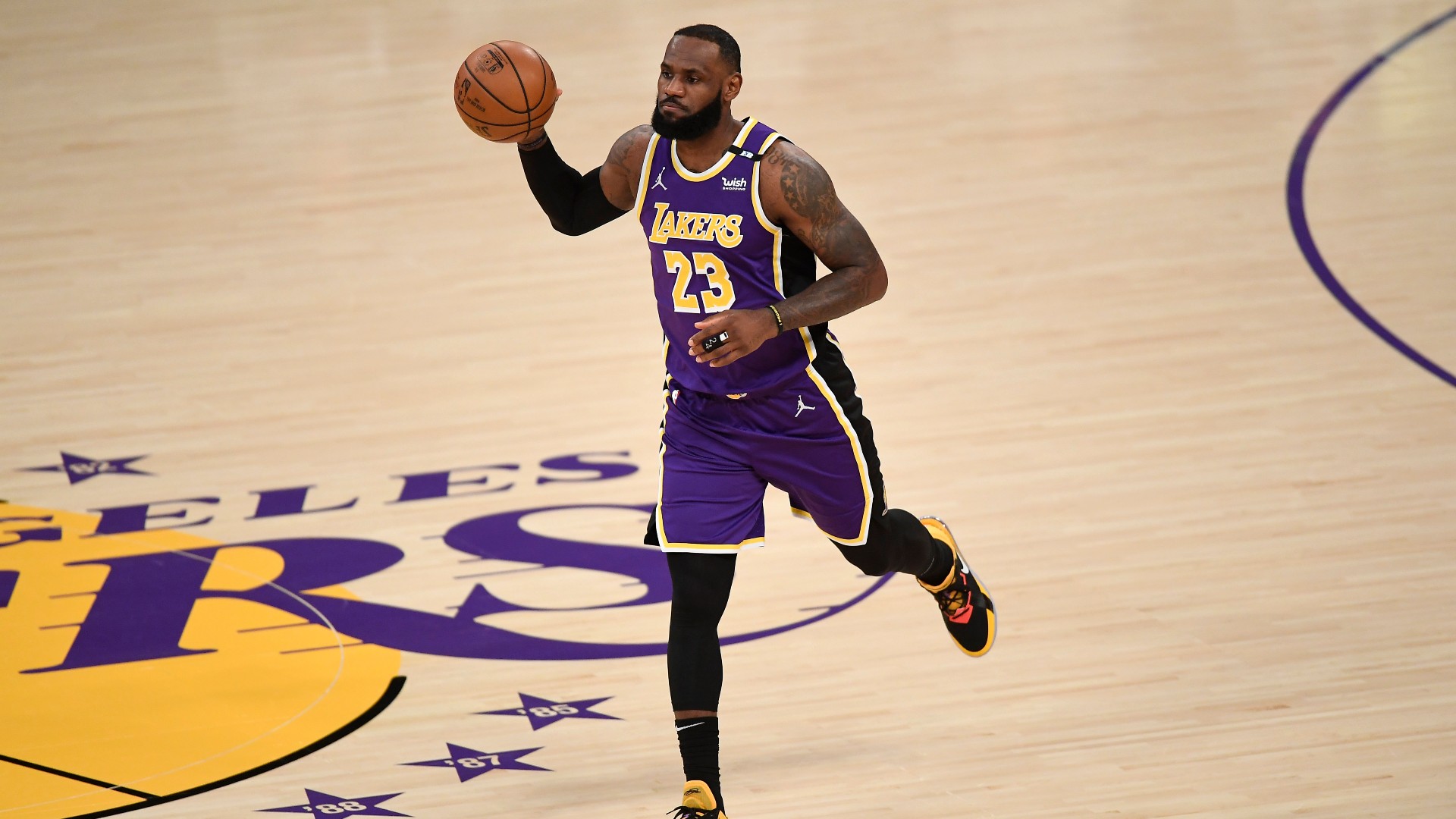 The NBA responded to LeBron James’ Twitter tirade about the league’s condensed schedule.

After James went on a rant claiming after Kawhi Leonard’s reported ACL injury that the NBA’s 2020-21 schedule was responsible for an increased injury rate, NBA spokesperson Mike Bass stepped in to defend the league and rebut James’ claim.

“Injury rates were virtually the same this season as they were during 2019-20 while starter-level and All-Star players missed games due to injury at similar rates as the last three seasons,” Bass said, per Marc Stein of the New York Times.

“While injuries are an unfortunate reality of our game, we recognize the enormous sacrifices NBA players and teams have made to play through this pandemic.”

However, the NBA’s interpretation of “virtually the same” may be a bit liberal.

According to a story by ESPN’s Baxter Holmes, the average number of players sidelined per game due to injury, non-COVID-19 illness or rest this season was 5.1. That’s 5 percent higher than the next-highest average per season of 4.8.

Could that be due to some bad luck? Perhaps, but the schedule and lack of training certainly played a role as well, as executives and trainers outlined in Holmes’ story.

“[We] still have a contracted offseason [rest period] and just had a very high density of games; can’t imagine we are in the clear,” said a Western Conference playoff team’s athletic-training official.

“I do have to think it will be better next year with a more normal schedule, but we can’t be sure the amount of load these players will be carrying into the start of camp next season.”

So, while the NBA is defending their condensed schedule, it certainly seems like James has a point.