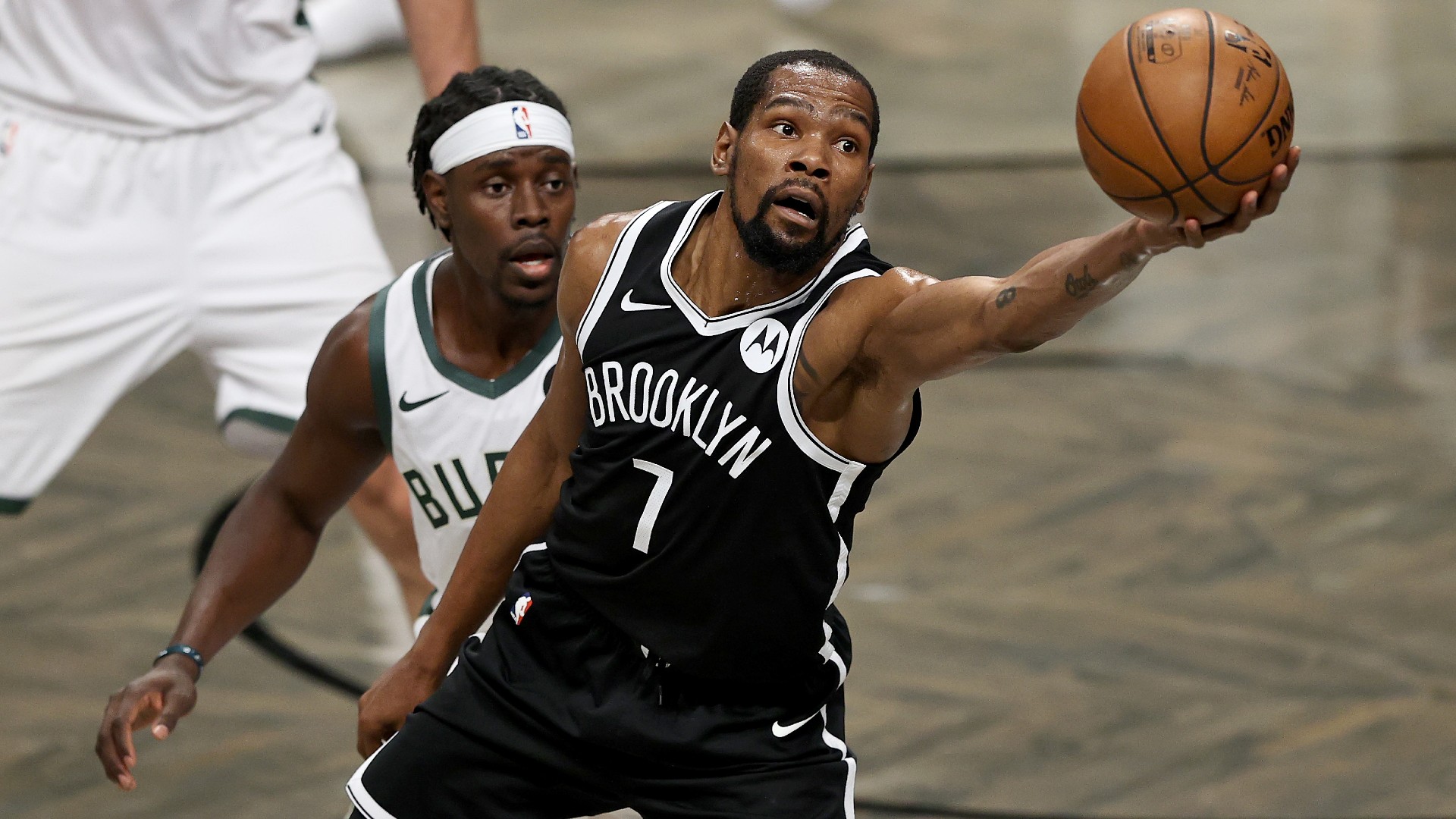 Kevin Durant isn’t going to be taking much time off this summer.

In fact, he appears to be ready for more action despite playing all 53 minutes of the Nets’ Game 7 overtime loss to the Bucks and scoring a game-high 48 points. And he’s joining another super team that has title hopes.

According to Shams Charania of The Athletic, Durant is expected to commit to Team USA ahead of the Tokyo Olympics.

Brooklyn Nets star Kevin Durant is expected to commit to Team USA for the Tokyo Olympics this summer, sources tell me and @anthonyVslater. Durant averaged 34.3 points, 9.3 rebounds and 4.4 assists over 12 games this postseason.

In addition, Durant shot 54.6 percent from the shorter-range international 3-point line at the two tournaments and has compiled a 39-0 record in international play.

Team USA can now turn its attention to its remaining question marks with Durant’s commitment reportedly secured. Anthony Davis and LeBron James won’t be participating in this year’s Olympics, but Stephen Curry was “50-50” about competing in the event.

Either way, Team USA should be considered the top threat at the 2021 Summer Games with Durant in the fold.