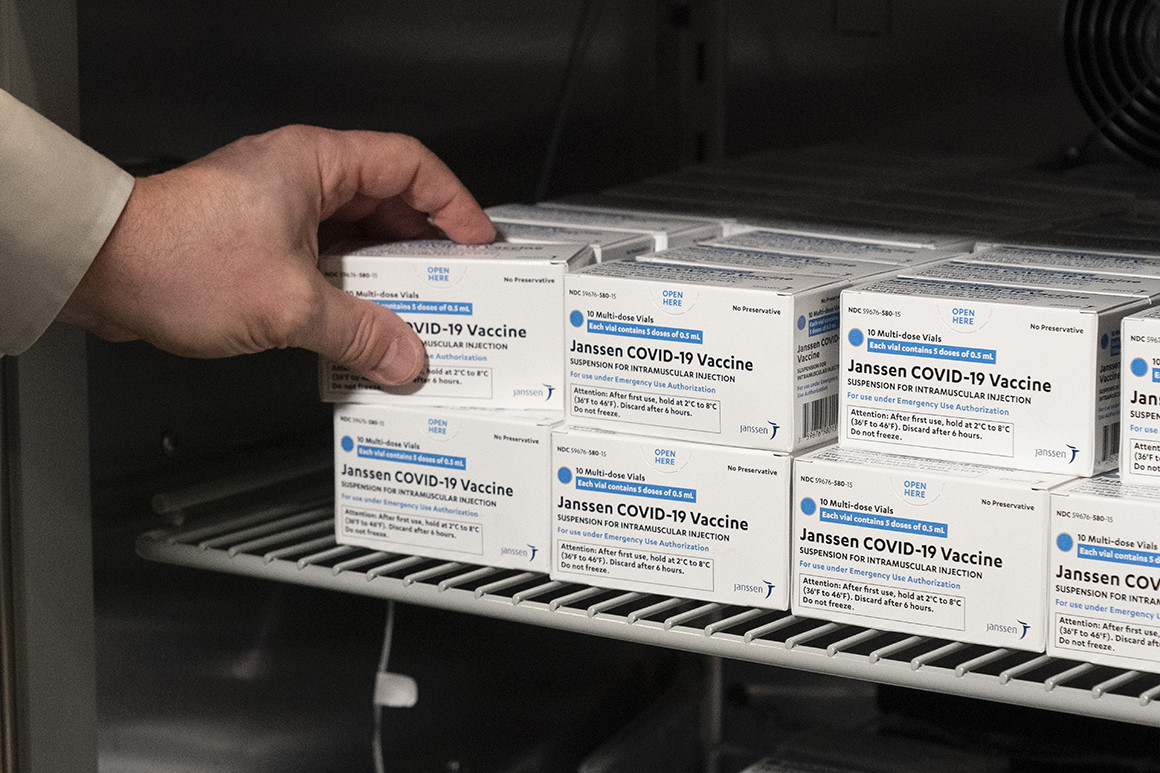 On Tuesday, US President Joe Biden’s admin said that it has only 4 million coronavirus vaccine doses of Johnson& Johnson to send to the fed partners and states next week, indicating that the firm is lagging behind in delivering 20 million doses to the fed government by month end, as committed.

About 4.6 million shots of Johnson & Johnson have been delivered to fed and state vaccine programs since FDA gave a green signal to the vaccine late February. While the tranche next week would represent largest leap in supply deficit since first week of transportation, it might not bring the firm halfway to its committed goal.

The situation has frustrated the admin officials who are trying their best to deliver as per Biden’s directive to provide vaccines to every US adult by May. On Monday, Politico reported that the admin is concerned that the company will not be able to meet its self-imposed target.

The White House officials have informed the governors that the fed retail pharmacy initiative is set to get 1.5 million Johnson & Johnson doses the following week. The US states are slated to get about 2 million shots, as per three people familiar with the admin’s distribution plans.