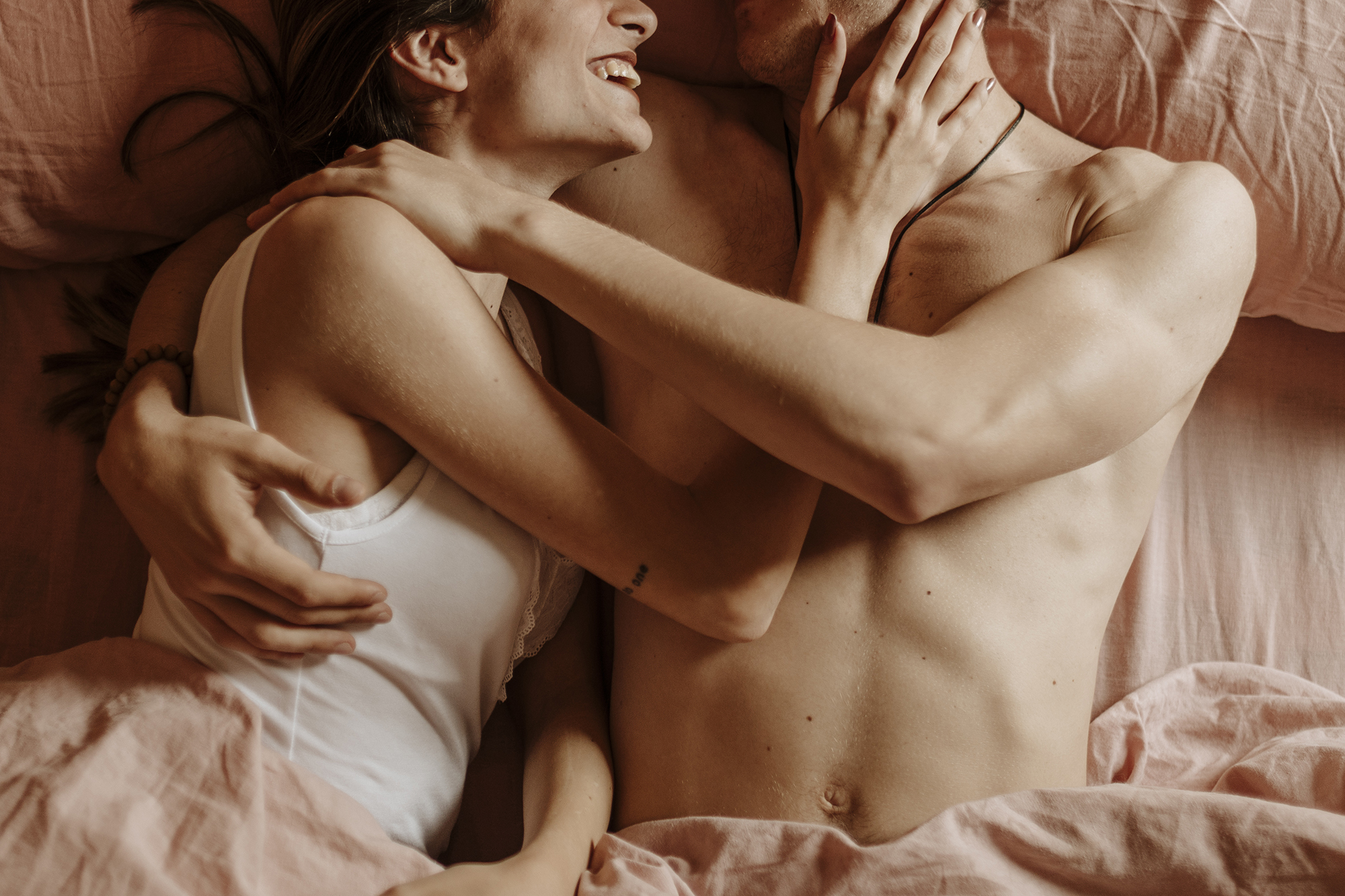 The case of an anonymous New Yorker who sued for the right to marry their own offspring should be tossed — in part because the parent hasn’t even actually popped the question yet, the city argued in court papers.

The eye-popping lawsuit was filed earlier this year in Manhattan Federal Court by an unidentified parent, who claimed they held off on proposing to their adult child because of current laws banning the hoped-for union between the pair, who are apparently “unable to procreate together,” the parent claimed in court papers.

The parent asked a judge to declare laws barring incestuous marriage as unconstitutional and unenforceable in their case, which the lawsuit dubs “PAACNP” for “Parent and Adult Child Non-Procreationable” couples.

But since the parent “has not even put the question to the child, and does not allege that the child will answer in the affirmative,” they have no case, the city said in its July 23 legal response, slamming the suit as “a waste of the court’s resources.”

Citing the “widespread opposition” to parent-child marriage, city lawyers also noted the unnamed parent “offers nothing to support that others with similar desires exist.”

Incest is a third-degree felony under New York law, punishable by up to four years behind bars, and incestuous marriages are considered void, with the spouses facing a fine and up to six months in jail.