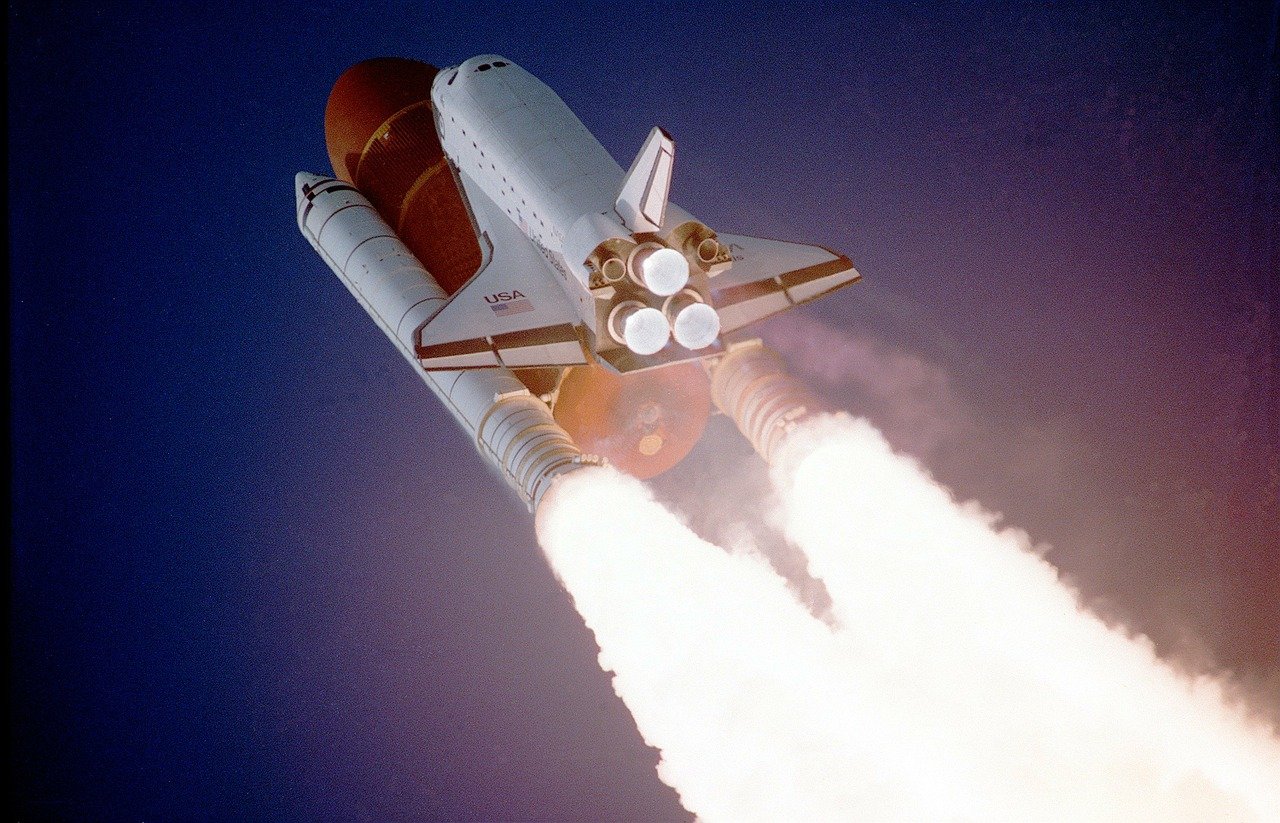 One of NASA’s most prominent contractors, Northrop Grumman, plans a new launch for the Cygnus Cargo ship. This ship will hold experiments with artificial retinas and worms on the upcoming launch. Via an announcement from NASA, it is clear that the cargo ship is expected to set off on Feb 20 at 12:36 p.m. the lift-off will take place in NASA’s station in Virginia, Wallops Flight Facility. Due to the covid-19 pandemic, only a few US media will get a chance to visit the site due to the health protocols.

If all goes as planned, the Cygnus Cargo ship will launch at the International Space Station. It will be aboard on the Antares rocket. Experts on their end are expecting the rocket to get to the orbiting lab two days after its lift-off. Some of the investigations that will be under research include the study of muscle strength regarding worms. For artificial retina production, there is an investigation into how valuable microgravity is in the process. Also, there is the SpaceBorne Computer-2 experiment in conjunction with Hewlett Packard Enterprise.

The later investigation aims to prove that the space station’s current data processing ability can still fully function in orbit. In other words, NASA will demonstrate that processing data while in space may reduce the data that experts receive on the ground. With this proof, experts can comfortably free communication channels to focus on other activities.

Cargo Ship comes in handy when it comes to their performance. They carry all the necessities that the space flyers may need. Some of the essentials include fresh food, spare equipment, and other things that the crew aboard may require. A cargo ship has the ability to house things that the crew may need for a few months while in space.

During their departure from space, the crew will fish the cargo ship with trash, which usually burns up to indicate its arrival to the atmosphere. The last Cygnus Spacecraft left the space station last month will experiment regarding high-speed communications. Also, it included the fire experiment into space and its behavior. The later experiment is to help NASA to be able to create an area for its astronauts’ safety. It will determine the level of safety for crew members and spaceships that are deep into space.

Many people are hoping for a successful launch soon. However, how the results of the launch will be and whether their dreams for the Cargo ship is still a mystery that only time can solve.