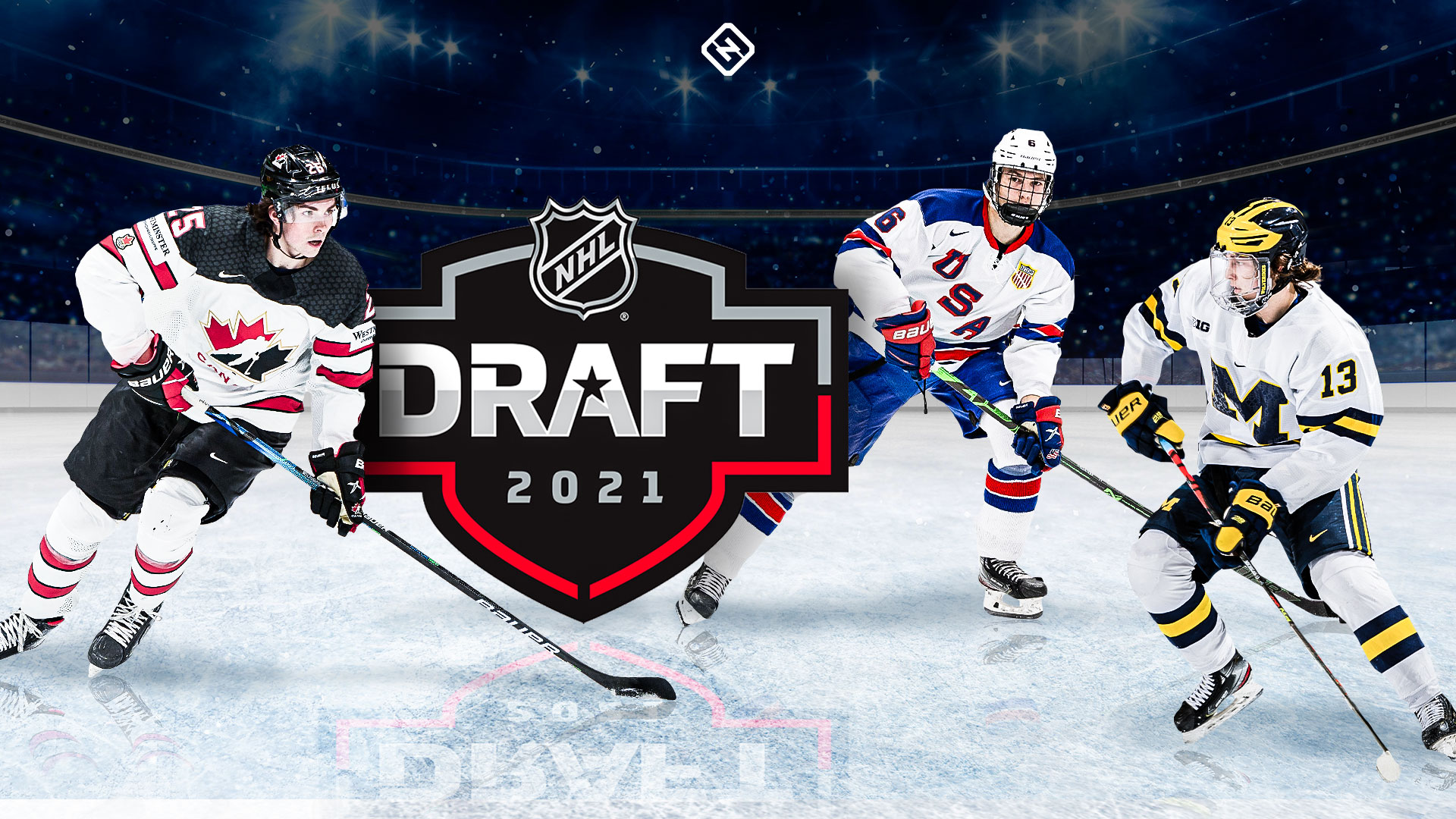 NHL GMs woke up Friday morning, just a few hours before the 2021 NHL Draft was set to begin, and said, “Alrighty, let’s make a deal.”

With a flat cap and free agency on the horizon, the moves have started to come fast and furious, and all before the draft itself gets going.

Stock Market Pioneer is keeping track of the latest rumors, trades and picks, as well as handing out some grades, as it all goes down July 23 and 24.

(All times are Eastern)

6:35 p.m. — Looks like Zach Hyman is heading to Edmonton. He’s a really good top-six fit for the Oilers.

Toronto and Edmonton will work on compensation agreement for Hyman. I don’t believe the Oilers are interested in giving up more than a late round draft pick. Oilers seem fine with a 7 or 8 year agreement.

It’s an interesting move for both clubs. OEL has a huge contract at almost $50 million left between 2021-22 and 2026-27. The Coyotes are retaining salary (reportedly 12 percent), which helps the Canucks who also dumped salaries in the three bottom-six guys they sent in the deal.

Vancouver needs cap room — per CapFriendly, they have almost $19 million to work with — to re-sign stars, Elias Pettersson and Quinn Hughes. They also added a star in Garland who had 39 points in 49 games last season and led the bronze-medal winning USA Hockey team in goals (six), assists (seven) and points (13) at the 2021 IIHF Men’s World Championship. He is an RFA and will need to be signed as well.

The Coyotes, by the way, who had to forfeit their first-rounder, now get it back.

6:15 p.m. — As expected, Taylor Hall is sticking around Beantown.

Okay…OEL and Garland for Beagle, Eriksson, Roussel a 1st tonight, a 2nd (next year) and a 7th. ARIZ retains 12 per cent of OEL salary

Buchnevich is coming off a year where he potted 48 points in 54 games, but as a restricted free agent he’s surely set for a salary raise. He’ll be a good addition to the Blues’ top six, especially if they do indeed move Vladimir Tarasenko. As for the Rangers, new GM Chris Drury has revamped the team’s third line — and added some much-needed grit with the acquisition and signing of Barclay Goodrow and now Blais.

The Flyers overpaid for a guy who has struggled in recent years and has a big cap hit of $5.4 million. It wasn’t a secret that the Sabres wanted to get rid of Ristolainen and the Flyers wanted to revamp their D, but this one is a head-scratcher for GM Chuck Fletcher, who before the trade freeze made the smart move of adding Ryan Ellis.