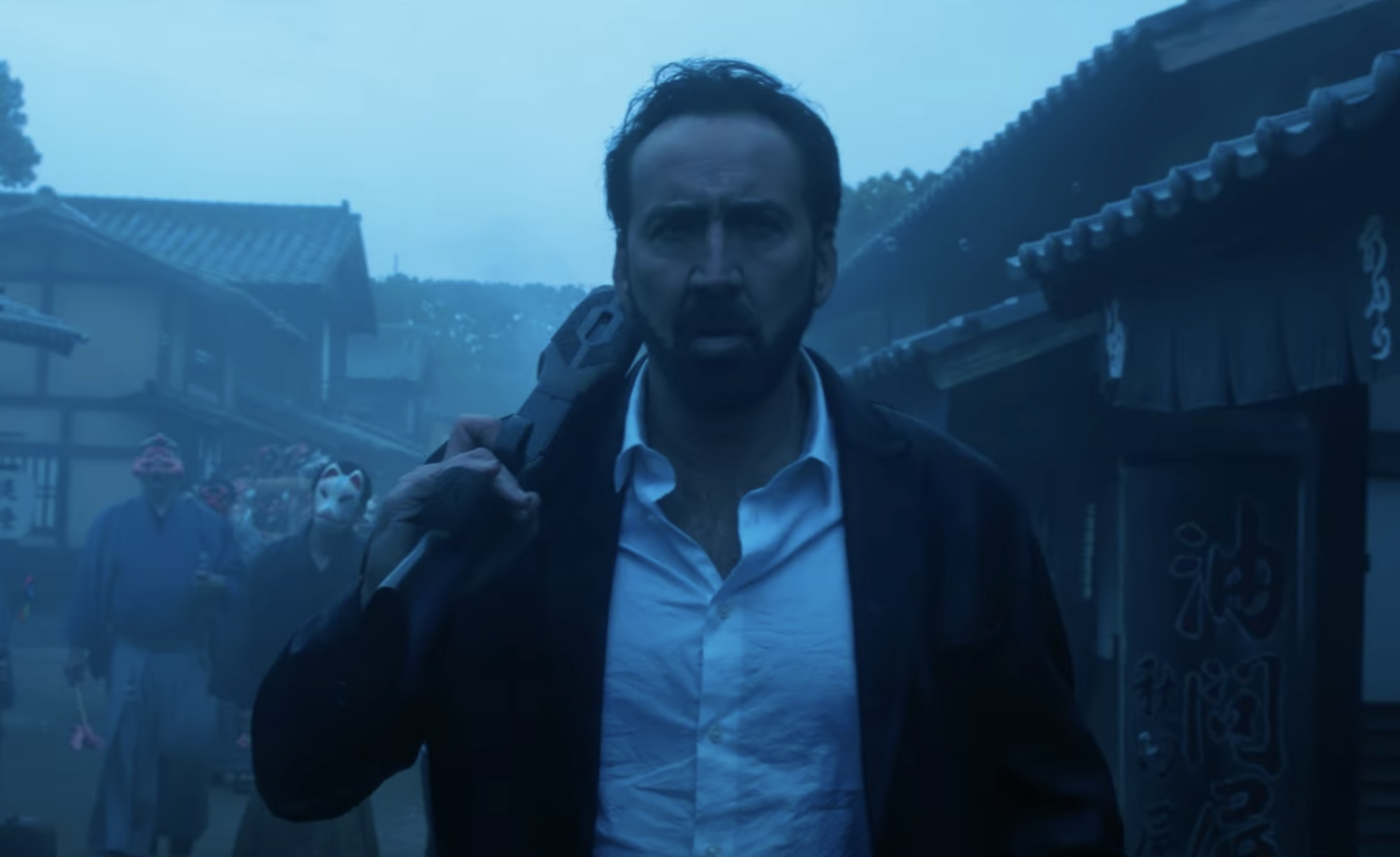 Nicolas Cage’s acclaimed 2021 (see the raves for “Pig” this summer) continues into the fall with “Prisoners of the Ghostland,” which just released a bonkers first trailer that is sure to give Cage fans a run for their money. The latest film from subversive Japanese auteur Sion Sono, “Prisoners of the Ghostland” features Cage as a notorious bank robber enlisted by a wealthy warlord to help find his missing granddaughter in exchange for his freedom. The film premiered at the Sundance Film Festival earlier this year, where it was later acquired by RLJE Films.

In his favorable Sundance review, IndieWire’s David Ehrlich described the film as “a sukiyaki psych-Western that casts Nicolas Cage as a criminal on a mission to rescue a runaway girl from a post-apocalyptic wasteland before the bombs attached to his balls explode.” As for how successful the execution was, he wrote: “‘Prisoners of the Ghostland’ sparks with the thrill of watching two completely self-possessed artists share a vision. Even when nothing else in the film makes sense, the unhinged ethos of its own creation leaves a clue behind with the clarity of a body-chalk outline. So does the movie’s title: As much as this is a story about anything, it’s about breaking the shackles of where you’re from and finding new strength from the people you meet along the way.”

“Prisoners of the Ghostland” should continue Cage’s recent run of ndie hits that have further cemented him as one of the most unpredictable actors working today. Following an underground hit with the 2018 cult film “Mandy,” Cage is earning early awards buzz this year for his turn as an Oregonian truffle hunter in search of his beloved pig in “Pig.” Though the premise may sound similar, his recent releases are two very different movies.

RLJE Films will release “Prisoners of the Ghostland” in theaters and on demand on September 17. Check out the first official trailer below.