Following months of leaks and rumors, Nintendo finally announced the next iteration of Nintendo Switch hardware called the Switch OLED.

Compared to the leaks, the Switch OLED was a massive disappointment to fans who expected an upgrade to the GPU and CPU of the console to bring it up to next-gen standards, but all they got was an OLED handheld and a new dock. The latter, however, is a substantial upgrade from the base Nintendo Switch Dock and is confirmed to be available for purchase independently for interested buyers.

Everything you need to know about the Switch OLED Dock 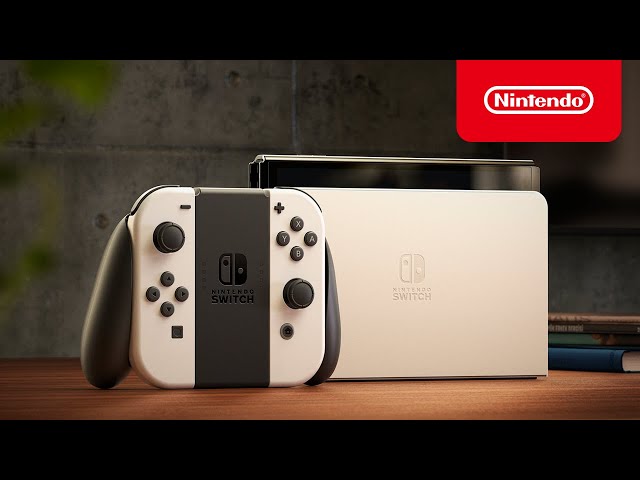 The new features on the Switch OLED make it a tempting buy for players who aren’t so keen on paying for the handheld but want the expanded features the OLED dock provides:

A Nintendo spokesperson has confirmed that the dock is available for purchase independently.

“The white dock and black dock will be sold separately (no HDMI cable, no AC adaptor, not in a package) on the Nintendo online store. It will not be sold at retail.”

While the independent Switch OLED dock price hasn’t been revealed, it can only be assumed that it will be between the $100-$200 mark as the whole package costs around $349.99 with the brand new handheld included.

The full specifications for the new Nintendo Switch are as follows:

Earlier rumors indicated that the 2021 Switch hardware refresh would be 4k ready, but the lack of any performance upgrades has left fans scratching their heads as the Switch’s technical capabilities continue to fall behind the PS5 and Xbox Series X of this generation.

While the Switch doesn’t compete directly with newer consoles, preferring to carve its own niche in the console ecosystem, fans have been asking for an upgrade from the 720p visuals the Switch offers.