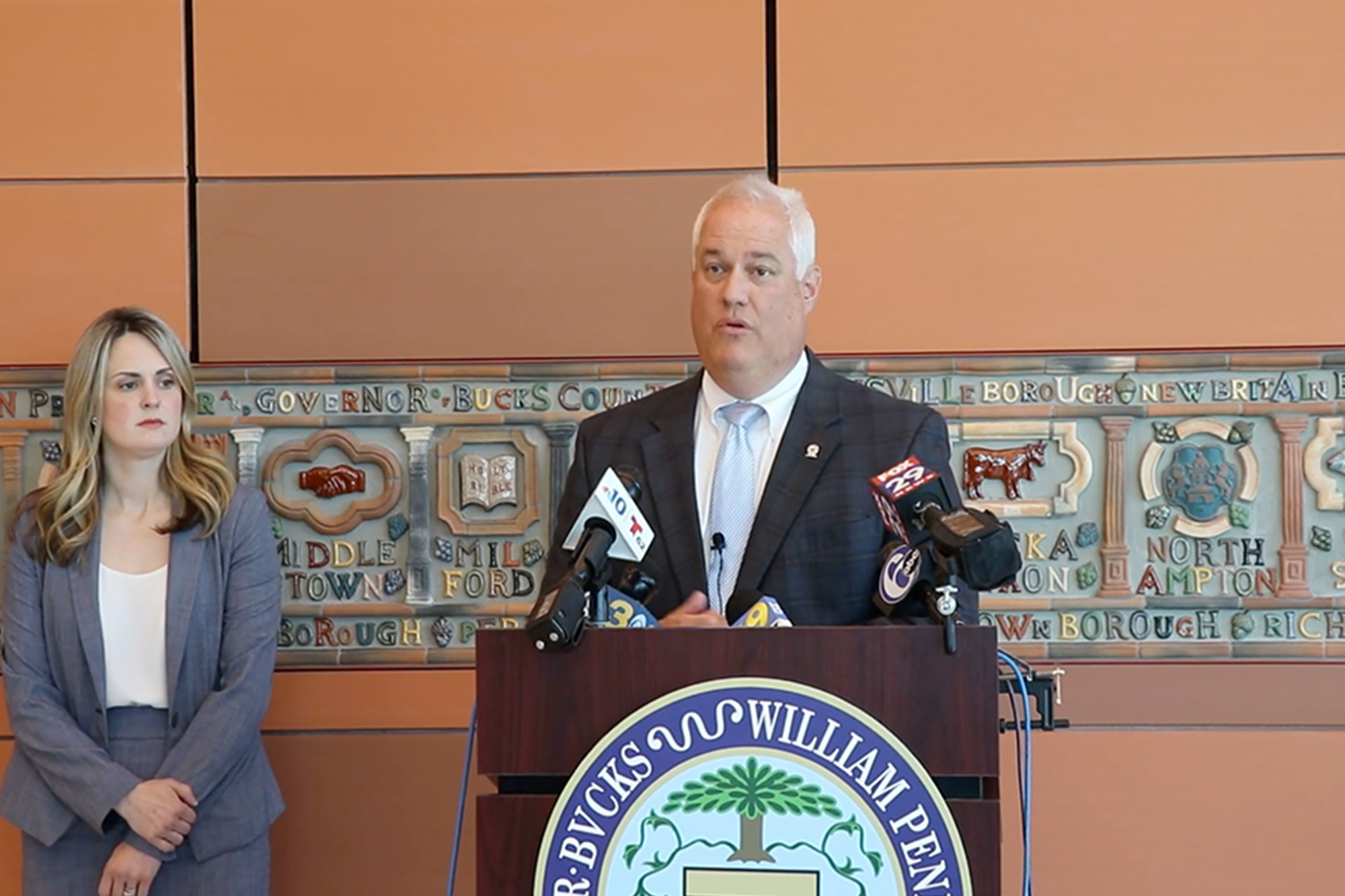 Two teenage brothers from Somerset, NJ are charged with criminal homicide after cops stumbled on them trying to dump a dead body in the woods because they left their hazard lights on.

Anthony Gamble, 19, and Joshua Gamble, 17 — who is being charged as an adult — were taken into custody Thursday morning after Pennsylvania State Troopers pulled over to check on what they assumed were disabled vehicles on the side of a Richland Township road, Bucks County District Attorney Matt Weintraub said.

The troopers approached a blinking silver Subaru and a parked Audi just after midnight, and found Joshua Gamble lying on the ground in the woods, wearing a glove and a bloody shoe, prosecutors said.

As they detained the younger teen, his brother Anthony ran towards the car, wearing blood stained clothing and carrying gloves. He was promptly arrested, according to officials.

Troopers then found a dead man’s body in the woods near the Audi — which contained blood and a large knife on the floor of the passenger seat, prosecutors revealed.

“The initial investigation indicates the unidentified male appeared to have stab wounds about his head, neck, upper chest, and arm,” Weintraub said.

“Both cars, the victim and the knife were all found within 100 feet of each other.”

The teens are charged with criminal homicide, criminal conspiracy, possession of an instrument of crime and tampering with evidence.

Investigators are now trying to determine the circumstances around the fatal stabbing, and figure out why the alleged bumbling killers were across the state line, more than 60 miles away from Somerset County.

“As of right now, we are unable to discern any reason for them to be in Bucks County, in Richland Township,” Weintraub said, adding that under the law, a homicide is assumed to have happened in the place where the victim is found, unless proven otherwise.

“For that reason, we will presume that Bucks County has jurisdiction to investigate and prosecute this murder.”