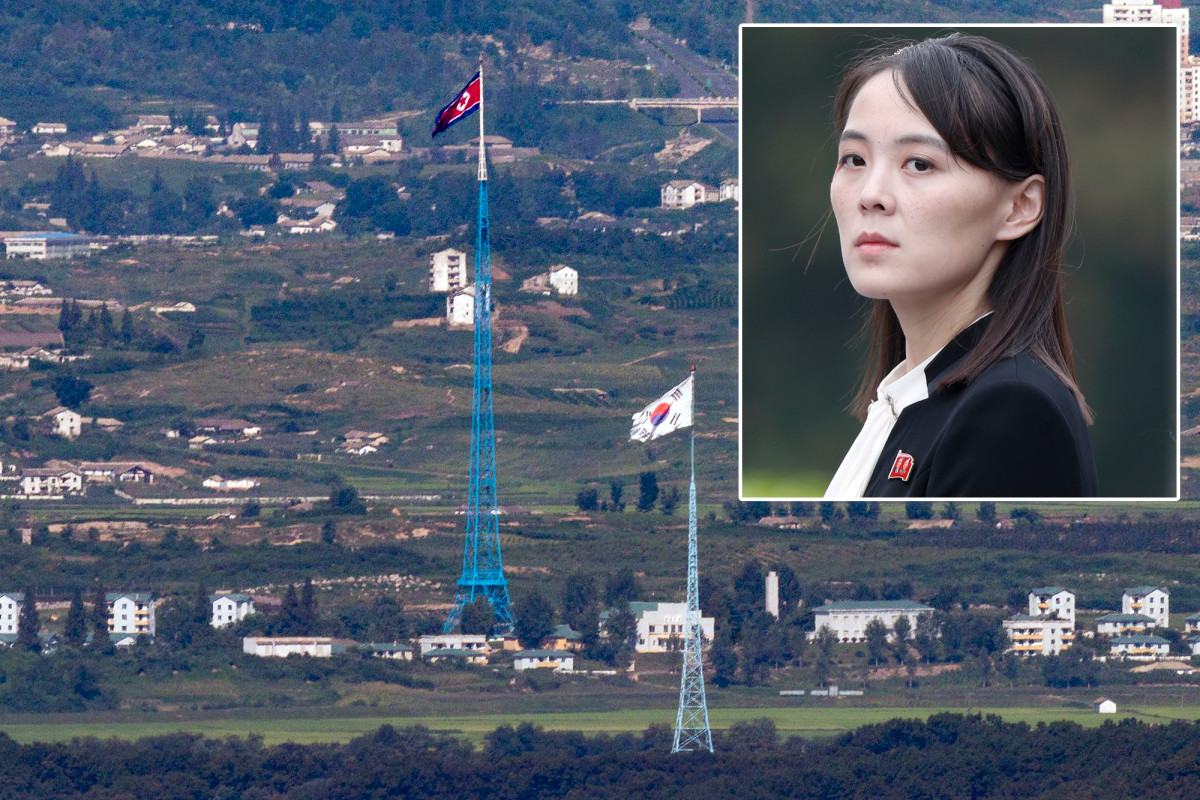 North Korea on Wednesday threatened to respond to US-South Korean military drill it claims are an invasion rehearsal.

Senior North Korean official Kim Yong Chol condemned South Korea for continuing the allied drills and warned of unspecified counteractions that would make Seoul “realize by the minute” that it had waded into a security crisis.

His statement comes a day after Kim Yo Jong — the powerful sister of leader Kim Jong Un — said the drills were the “most vivid expression of the US hostile policy” toward North Korea, adding that Pyongyang will work faster to strengthen its preemptive strike capabilities.

She called Seoul authorities “perfidious” over the South’s joint military exercises and demanded Washington withdraw its forces from the peninsula.

“For peace to settle on the peninsula, it is imperative for the US to withdraw its aggression troops and war hardware deployed in South Korea,” she said.

The US and South Korea have not confirmed when the drills will take place, but local media have reported preliminary training was underway this week to set up larger computer-simulated drills from Aug. 16 to Aug. 26.

Pyongyang has long considered the drill rehearsals for invasion, but State Department spokesperson Ned Price stressed that they were “purely defensive in nature.”

“As we have long maintained, the United States harbors no hostile intent toward the DPRK,” Price told reporters in Washington, using the initials of the country’s formal name, the Democratic People’s Republic of Korea.

In a statement, the South Korean government called for North Korea to respond to its offers for dialogue and said “raising military tensions on the Korean Peninsula wouldn’t help anyone.”

Analysts say Pyongyang has been trying to exploit Seoul’s desperation for inter-Korean engagement, pressuring the South to drop the allied military drills and extract concessions from the US on its behalf while the larger nuclear diplomacy remains stalemated.

The Hermit Kingdom ended a yearlong pause in ballistic tests in March by firing two short-range missiles into the sea, continuing a tradition of testing new American administrations with weapons demonstrations.

But there haven’t been any known test launches since then as Kim Jong Un focused national efforts on fending off COVID-19 and salvaging a broken economy damaged further by pandemic border closures.

In Wednesday’s comments, senior ruling party official Kim Yong Chol said South Korea blew its opportunity for better ties by opting for “alliance with outsiders, not harmony with compatriots, escalation of tension, not detente, and confrontation, not improved relations.”

He added: “We will make them realize by the minute what a dangerous choice they made and what a serious security crisis they will face because of their wrong choice.”

In a legacy of the Korean War, the US keeps about 28,000 troops in South Korea to help deter potential aggression from the North.