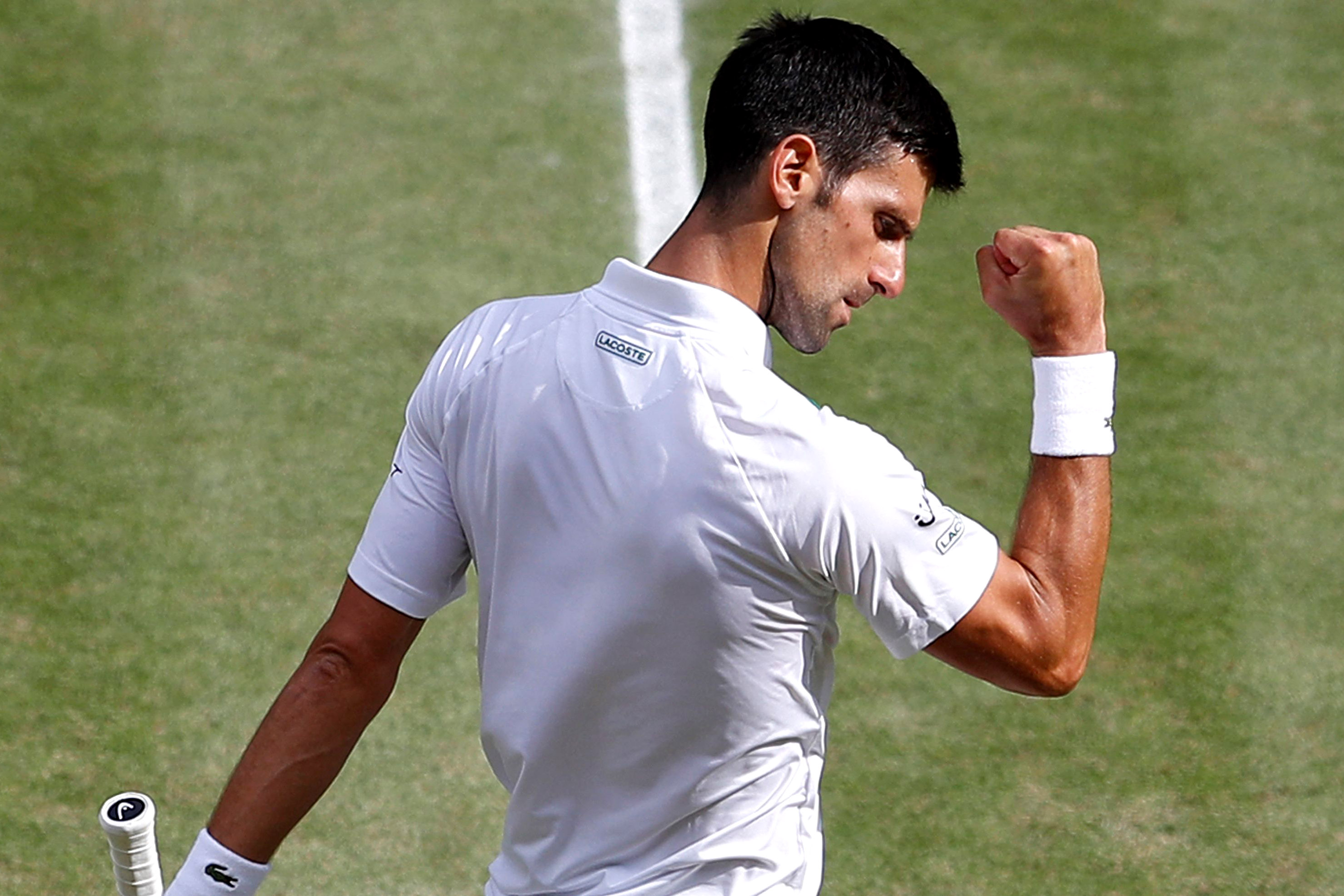 On Thursday afternoon, Djokovic announced on Twitter that he will be competing in the upcoming 2020 Olympics, stating that he has booked his flight and is proud to represent his home country, Serbia.

Djokovic’s decision to partake in the Olympics keeps the possibility of the Golden Slam alive. Djokovic, who has already won the Australian Open, French Open and Wimbledon this calendar year, will become the first man to win a Golden Slam should he win the singles gold medal in Tokyo and the US Open.

Steffi Graf is the only woman to have accomplished the feat, winning all four Grand Slam tournaments and Olympic gold in 1988.

After winning Wimbledon on Sunday, Djokovic admitted that he was “a little bit divided” with regards to participating in the Olympics. He cited disappointment over both a lack of spectators and the fact that some members of his team would not be allowed to travel with him due to stringent COVID-19 protocols.

Rafael Nadal, Roger Federer and Dominic Thiem are amongst the prominent players that have withdrawn from the Olympic tennis field, making Djokovic, the world No. 1, the prohibitive favorite to win gold.