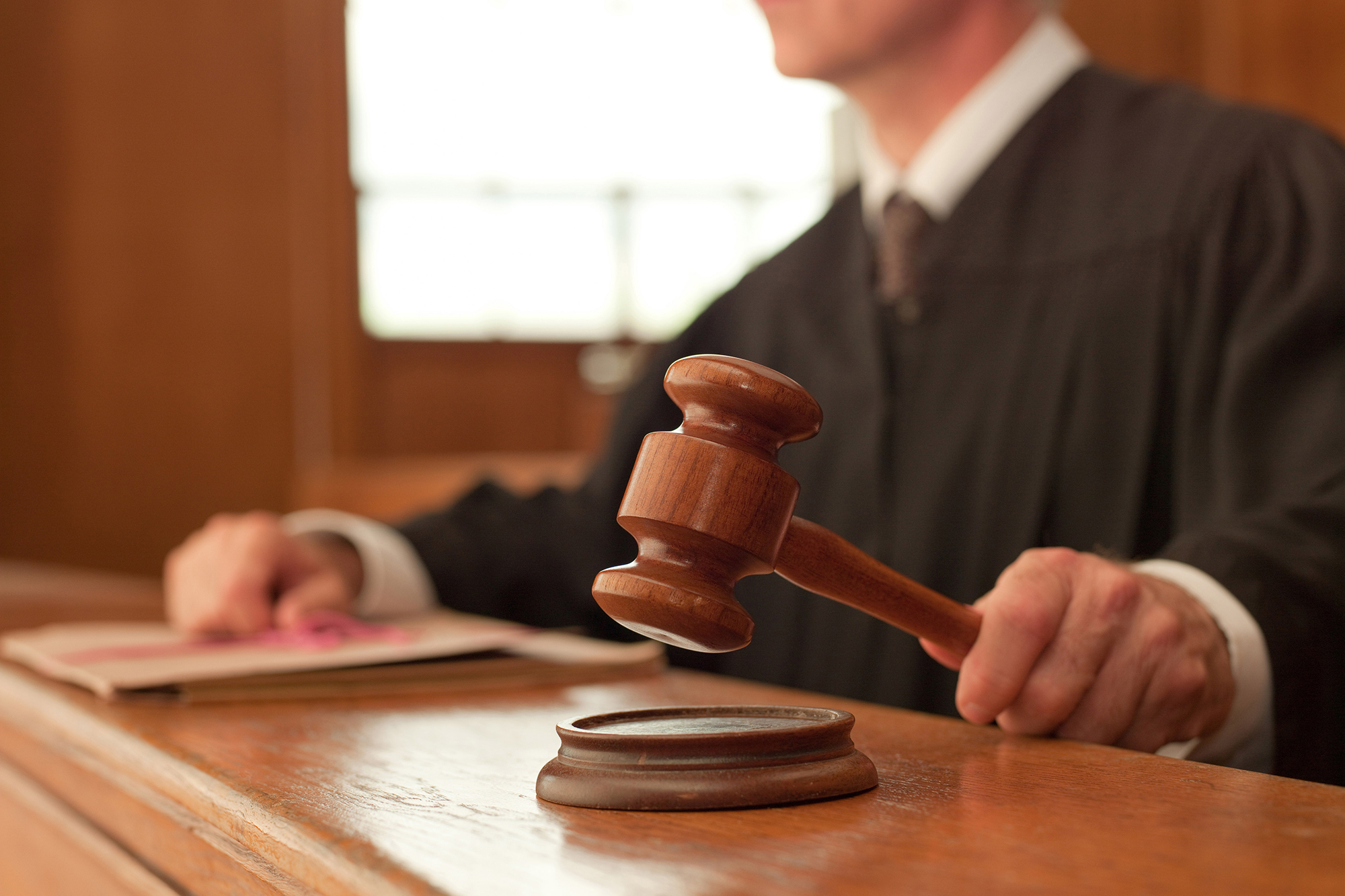 A city employee has been arrested on charges he raped and sexually abused his two step-daughters, police said on Saturday.

The 50-year-old suspect is a bricklayer for the city Department of Transportation, police said.

The suspect was arrested at his Bronx home Friday night, cops said. The Post is withholding his name to avoid identifying the victims.