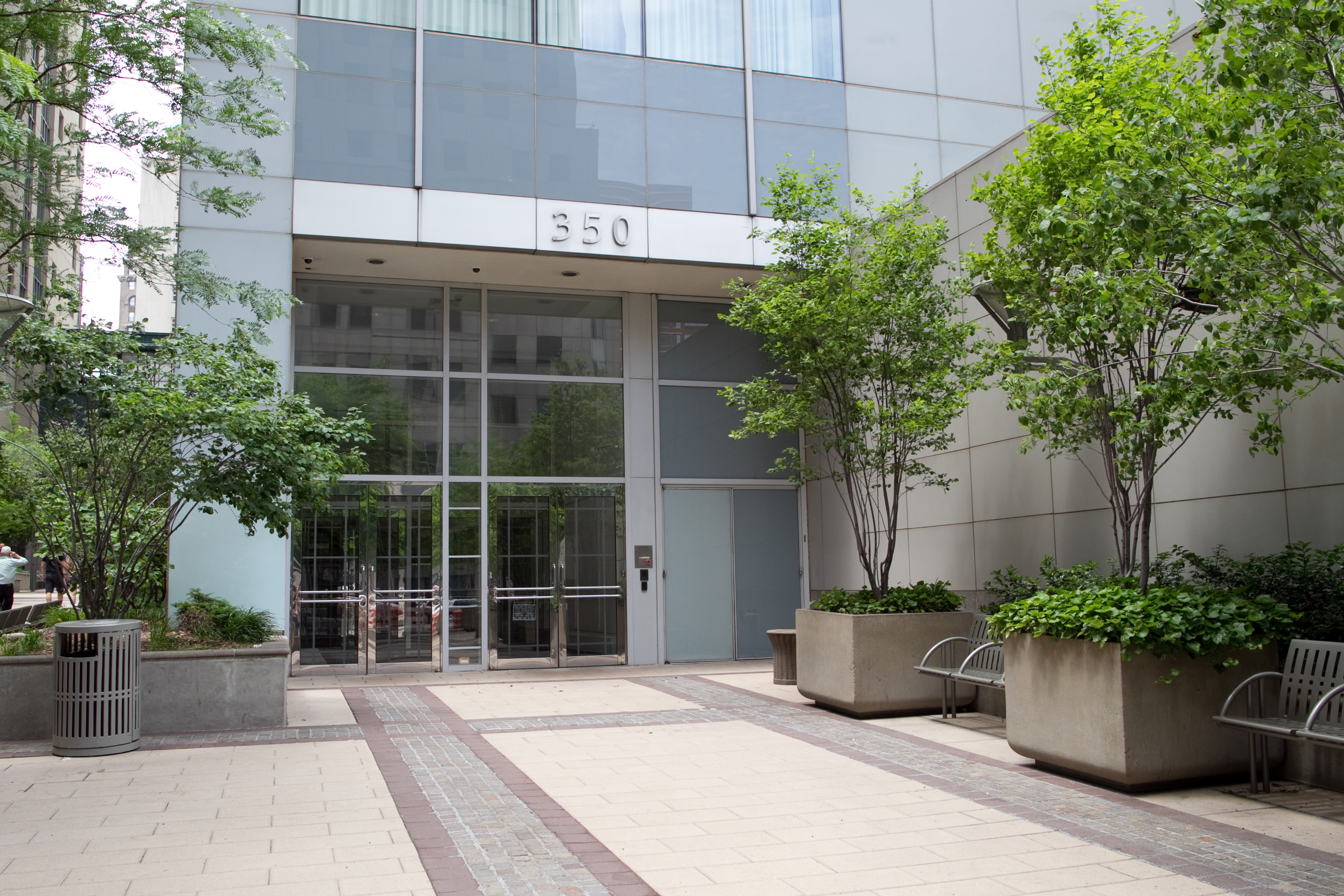 A veteran Brooklyn prosecutor has been working remotely in Oklahoma amid the court system’s coronavirus closure — and was told to resign because she refuses to return to New York, The Post has learned.

The modern Tudor-style home boasts four bedrooms, three and a half bathrooms, a three-car garage, a 15-foot cathedral ceiling in the “great room,” a fireplace, central air-conditioning and a covered front porch and patio, according to online listings.

And on Feb. 27, Nasar — who helped prosecute two fired detectives for having sex with a female suspect inside a NYPD van in 2017 — officially notified the city Board of Elections that she’d moved from an apartment in Bay Ridge to the house in Jenks, records show.

But New York law requires that the city’s assistant district attorneys “reside” in the Empire State and the Brooklyn DA’s Office contacted Nasar after The Post inquired about her living 1,225 miles away, sources said.

Nasar, who’s a mom, tried to negotiate a hybrid work-from-home deal but it was rejected and she was told to resign, sources said.

Nasar has worked for the Brooklyn DA’s Office since graduating from Fordham University Law School in 2009, according to her online LinkedIn resume.

Her husband most recently earned $144,000 a year, the payroll records show, but he resigned as a Manhattan DA’s deputy bureau chief in October to become a federal prosecutor, according to his LinkedIn resume.

A spokesman for Brooklyn DA Eric Gonzalez said that he couldn’t confirm that Nasar had been told to resign and that she remained on the payroll.

Spokesman Oren Yaniv also said that Nasar was re-assigned during the pandemic to Early Case Assessment Bureau, whose members are still working remotely until the courts reopen, possibly next month.

“While all staff are expected to follow the state’s residency requirement, during the unprecedented COVID-19 pandemic employees were allowed to work remotely from any location that kept them and their families safe as long as they were able to perform all the duties of their respective assignments, were available to come into the office when required and maintained their New York residence,” he said in a prepared statement.

“All bureaus, with the exception of two that operate inside courtrooms, are currently back to in-person work.”

A woman who answered a phone listed in Nasar’s name declined to comment.

The woman didn’t identify herself but said she would pass along a message to Nasar.