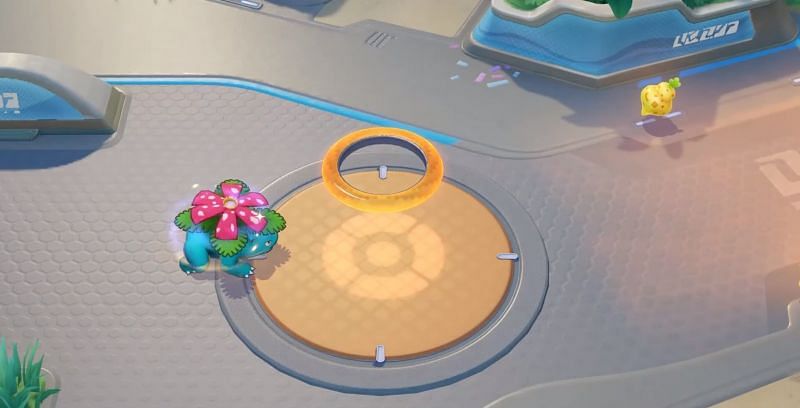 Pokemon Unite currently has 16 different Held Items that Pokemon can carry into a Unite Battle, and the Score Shield can be a solid pick for players who favor “Defender” Pokemon such as Crustle, Snorlax, or Slowbro. 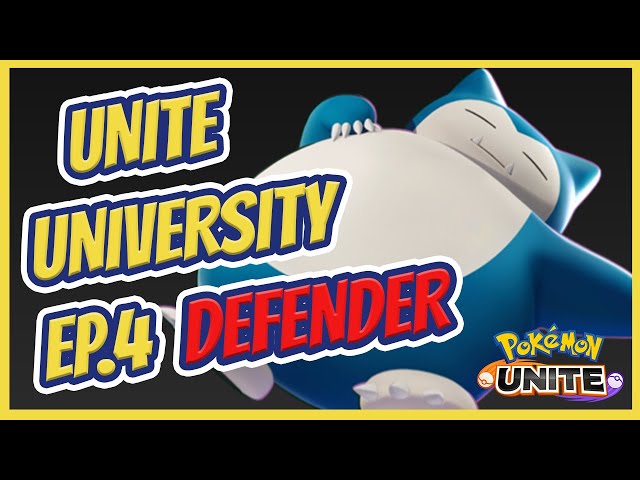 Scoring goals is an integral part of Unite Battles, as matches are decided by a score as opposed to destroying a central objective like in many other MOBA titles. However, opposing teams won’t allow players to score goals if they can help it. Opponents will try to block a scoring attempt if they are within the vicinity of a scoring zone.

However, if a Pokemon is holding the Score Shield, the opposition can only sit and watch as the points are racked up.

Pokemon Unite: Score Shield’s function and how to obtain it

In Pokemon Unite, the Score Shield is a Held Item that creates a protective shield for the Pokemon holding it while making a scoring attempt. It is given a shield that is equal to (5>7.5>10)% of its maximum HP and it cannot be interrupted from scoring throughout the shield’s duration.

This means that opposing players are more or less helpless in stopping a Pokemon’s goal attempt while this item is active.

If paired with moves like Cotton Guard from a friendly Eldegoss, the item’s protection can be enhanced even further.

To get the Score Shield, players will need to purchase the item from Pokemon Unite’s in-game shop. At the moment, the Score Shield costs either 1,000 Aeos Coins or 625 Aeos Tickets. Aeos Coins are earned via playing Unite Battles, leveling up, login bonuses and special events.

Meanwhile, Aeos Tickets are acquired from leveling up, login bonuses, completing challenges, playing ranked matches and a few other methods. Aeos Tickets are typically used for cosmetics, so it may not be the wisest move to use them for Held Items unless the player is flush with them.

Although it has yet to be a staple Held Item for Defenders in Pokemon Unite the way the likes of Rocky Helmet has been, Score Shield can still be a helpful asset to players trying to rack up points for their team.

Read More: Everything we know about Greedent in Pokemon Unite