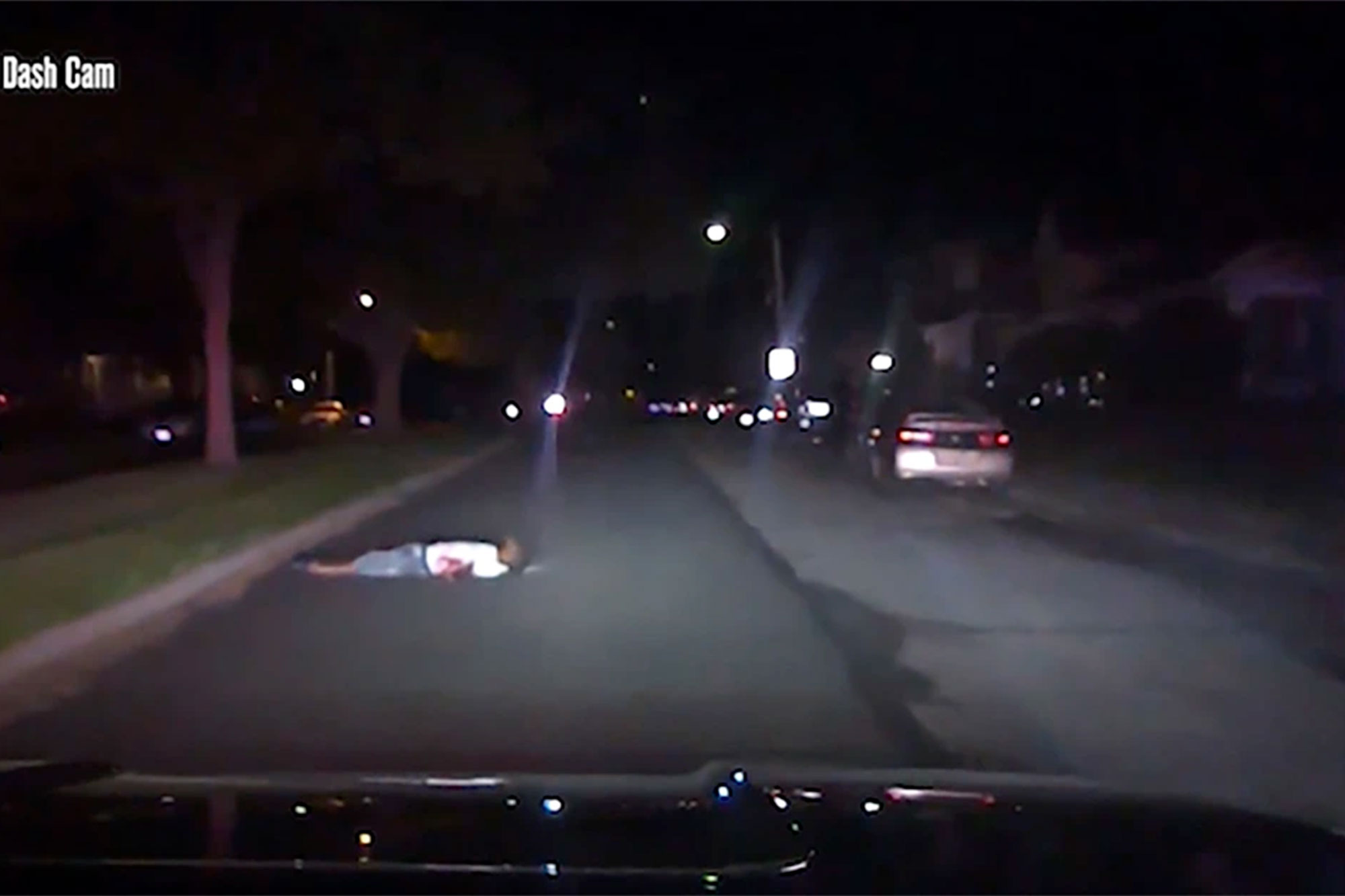 An Ohio police car ran over a man who’d been shot and called 911 for help – and he died shortly afterward, police and reports said.

There was some confusion about the address of the reported shooting, which may have contributed to the accident, Springfield Police Chief Lee Graf said, according to The Kansas City Star.

“This was an accident,” the chief said at a news conference on Wednesday, the Star said. “Doesn’t mean it’s OK, but it’s an accident.”

Officer Amanda Rosales, who was driving a police SUV, is now on paid leave while multiple investigations are underway, according to NBC News.

The man was lying in the street after a bullet pierced his left arm and went through “skin and the soft tissue,” WHIO said.

It’s not clear who shot Cole and no arrests have been made, reports said. A fight may have sparked the shooting, according to reports.

There were several 911 calls about the shooting after 11 p.m. Sunday, reports said. One of the callers was Cole himself.

“I’m in the middle of the street,” Cold told a dispatcher, according to WHIO. “I’m about to die.”

After he was run over, he told the dispatcher, “they just hit me.”

“Who did?” the dispatcher replied, according to WHIO.

Cole’s mother and other family members criticized police at the news conference.

“He said, ‘Your son has just been shot,’ never once was I told that an officer ran over my son,” Wilson told WDTN.

“Why was I not told at the scene that she ran over my son?”

Cole was a black man and the NAACP’s Springfield branch has said it would support the family, reports said.

“We will ask all of the hard questions and I guarantee you there will be complete transparency,” chapter president Denise Williams told WDTN.